Discover Some of the World’s Most Beautiful Mosques

The Sultan Hassan Mosque functioned both as a mosque and a school in Cairo for almost three centuries. It is the quintessential mosque that experts use to explain everything about the Islamic philosophy. 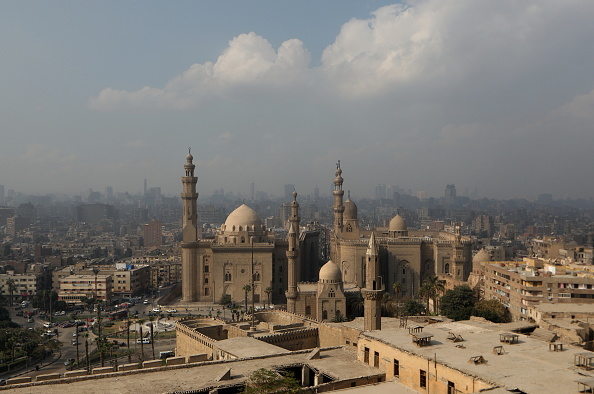 The Shah Mosque represents Islamic architecture and art for thousands of years. For ten centuries, Iran’s Great Mosque of Isfahan was in development and expansion and is a witness to the changing tides of the Islamic faith. 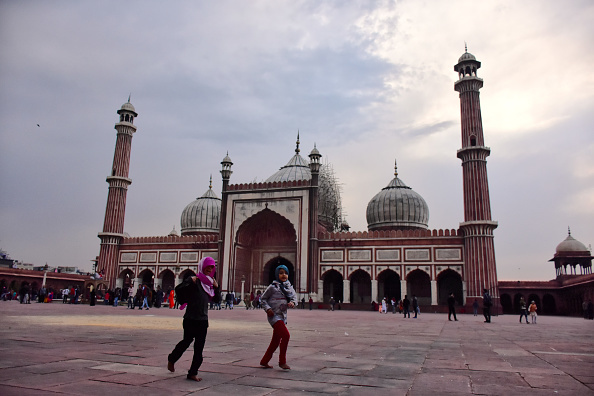 The National Mosque of Malaysia was built in its capital city, Kuala Lumpur during the late 20th century. The architects behind it drew inspiration from an open umbrella’s underside. 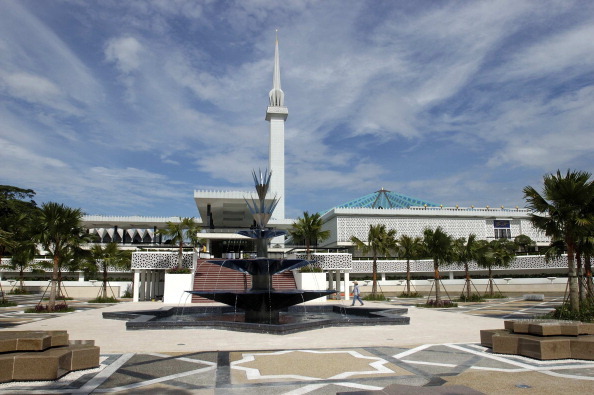 The fiver piers of the Education City Mosque in Doha represent the five pillars of Islam. Along with engraved Quranic verses written in beautiful calligraphy, the halls were built to embody salat or prayer, shahada or knowledge, hajj or pilgrimage, zakat or charity, and siyam or fasting. 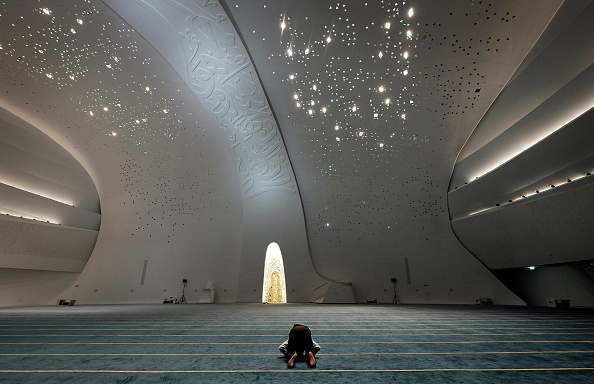 The Hassan II Mosque is the tallest of its kind in the world. The nearly 700-foot tall minaret is Casablanca’s iconic version of New York’s Empire State Building. 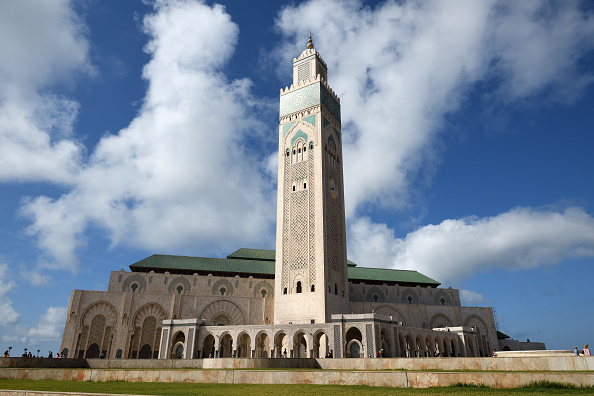 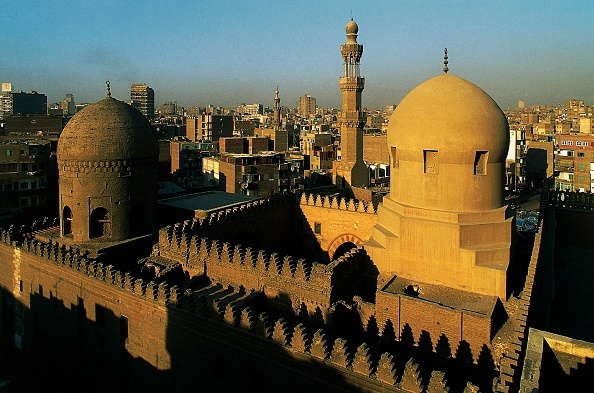 The Süleymaniye Mosque is an Ottoman mosque built in Istanbul. It is an imitation of the Hagia Sofia church, which is also located within the city premises. 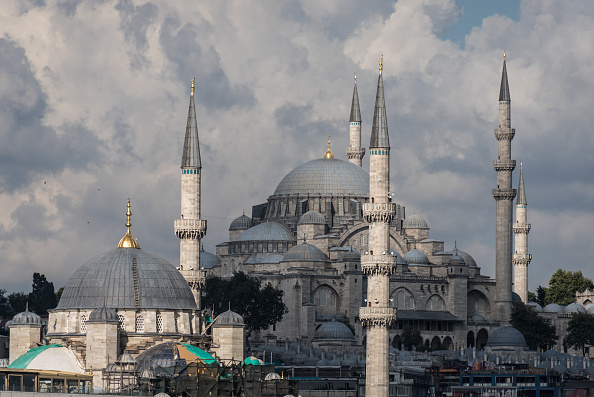 The Islamic Center in Washington D.C fuses the diverse cultural influences and styles from Turkey, Iran, and Egypt. 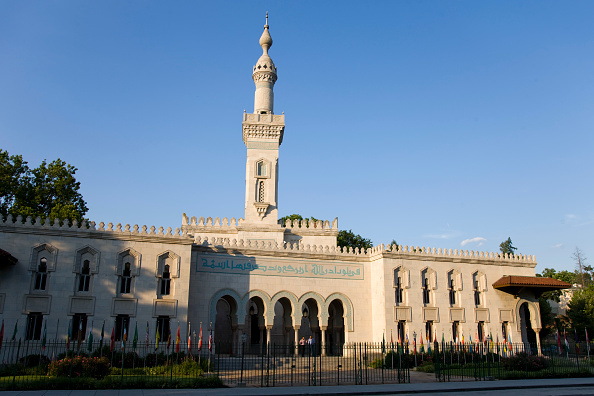 The Shah Faisal Mosque, located in Islamabad, was built in the late 1970s. The modern mosque is Sunni in practice but accommodates all kinds of rituals from a plethora of denominations in the Muslim world. 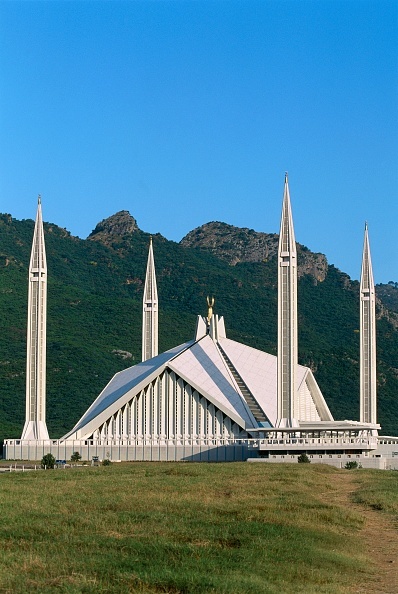 North Africa’s first Islamic city is also considered one of the four holy cities for Muslims. The Grand Mosque of Kairouan is a structure in Tunisia that completes the city’s holy trifecta. 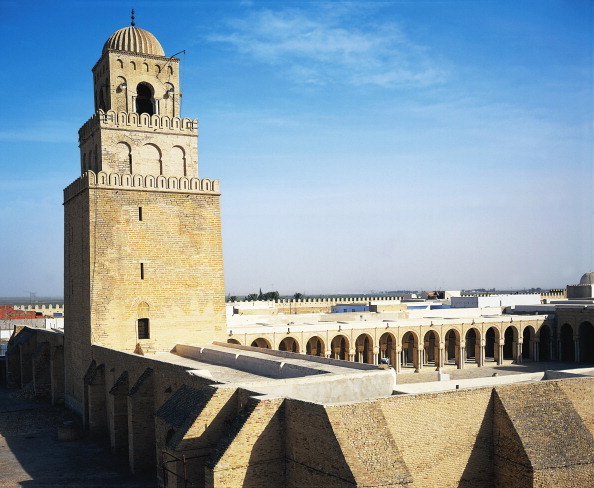