A national museum of history sits atop the Piedmont town of Bra, in Italy. It is touted the museum of museums, housing a bevy of artifacts, scientific piles collected from the 19th century. The museum is subdivided with rooms filled with educational data of variegated observations and collections of geological topics, or life forms, such as fish, fossils, minerals, birds, and a wide scale of invertebrates. These twelve educational rooms are filled with such relevant data and designs, taxidermy animals, pictures, and such subjects. 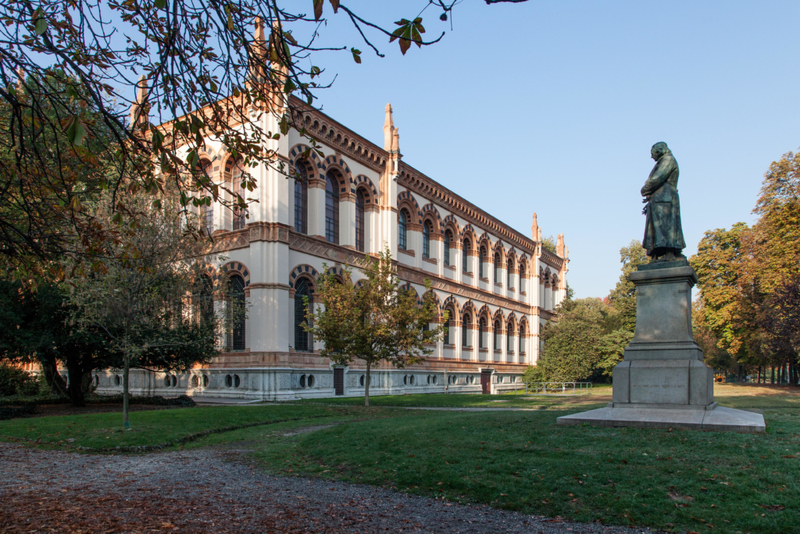 You will be surprised to walk in the highlighted room: the bird hall. It is filled with a collection of birds that are extremely well preserved, of about 150 to 180 years ago. It is here that one can examine a 200-year-old pheasant that differs much from the ones we see today. It displays a unique plumage, its patterns and color variations are a testament to their evolution. Interestingly, not one room is devoted to taxidermy mammals. Instead, you’ll see a few of them in each hall like guests. Antelopes, wolves, or tigers can be seen around here. But if you feel like they don’t belong, it’s probably because they were merely seized from a police raid years ago, then kept in the museum. 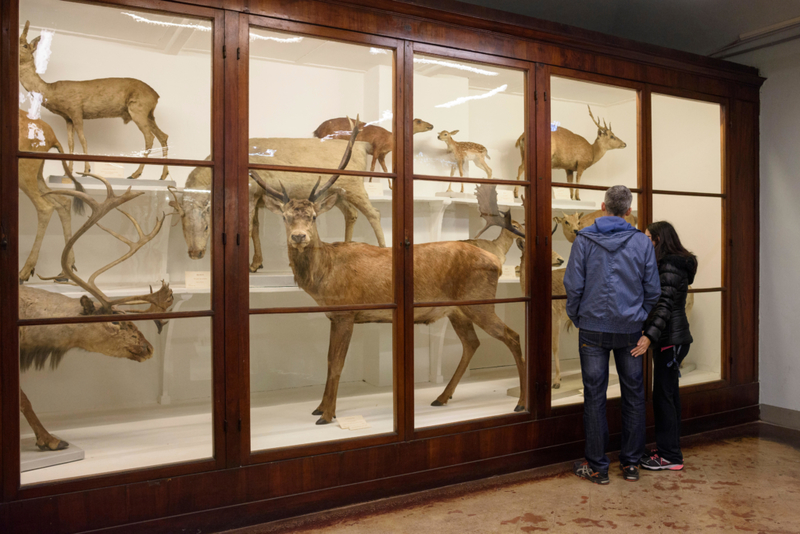 Otherwise, all the rest are owned by Angelo Craveri, an Italian lawyer who’s responsible for the discovery of animals who, together with his sons Frederico and Ettore, established their own museum back in 1843. Over the years the collections of the Craveri family had grown with each passionate member contributing to it; from animal species, minerals, fossils, it had grown so much that another level had to be added to their residence. 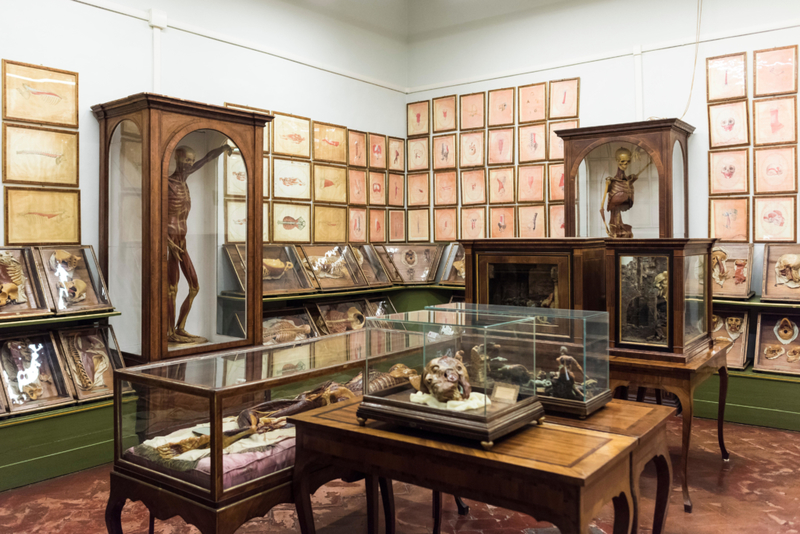