Our Starting Lineup of Fictional Baseball Players from our Favorite Films

If you’re a certified cinephile or just a self-proclaimed old soul, you’re most probably aware that the 80s and 90s were the “Golden Age” of films depicting baseball – until it gradually lost its magic due to the hounding scandals involving the use of steroids. While Bull Durham holds the “greatest baseball film,” at least according to Esquire, it didn’t create a starting lineup. The competition would have been too rigorous, had these fictional characters were real-life baseball players, like Babe Ruth or Jackie Robinson.

But for the sake of nostalgia, check out the starting lineup we made in their batting order. Imagine them in a National League squad! 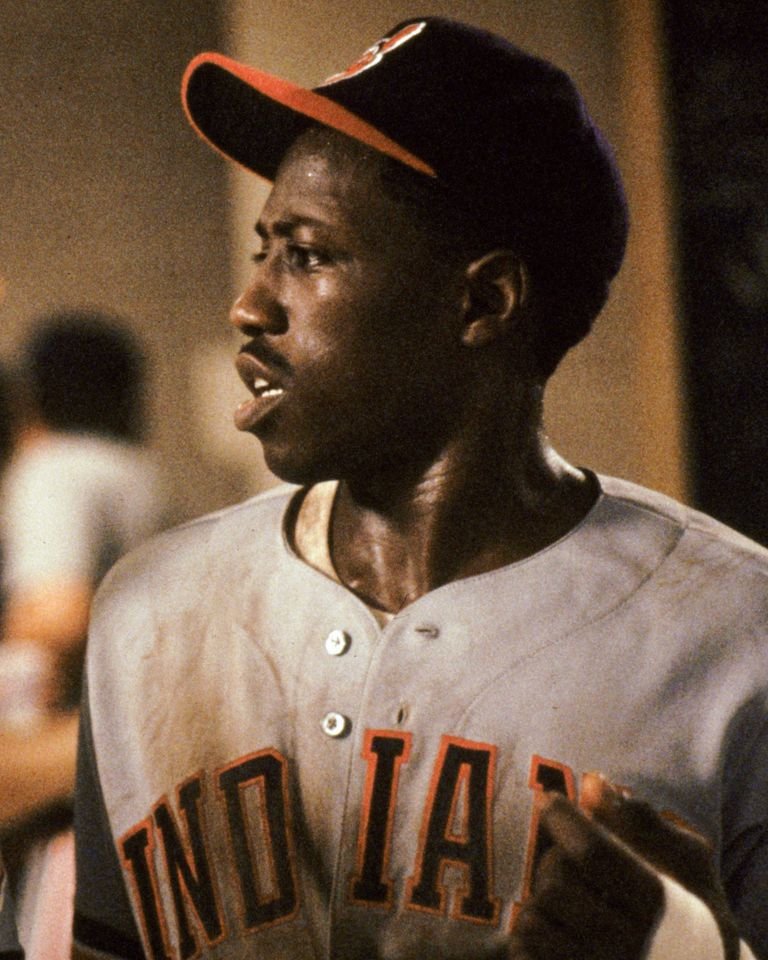 Willie is an exemplary lead-off guy. It’s almost every time that he manages to steal two bases, as well as stealing home given his dramatic success in doing so in the movie Major League.

Megan Cavanagh a.k.a. Marla Hooch, A League of their own – Second Base

Because of her physical attributes, Hooch is scoffed at in the film A League of their Own. Nevertheless, she proves them wrong by showing her gift as a consistent hitter. On top of it all, she can amazingly work out the gaps as well as drive in runs. We can imagine The Jet or Hayes batting and yet Hooch can still be RBI. 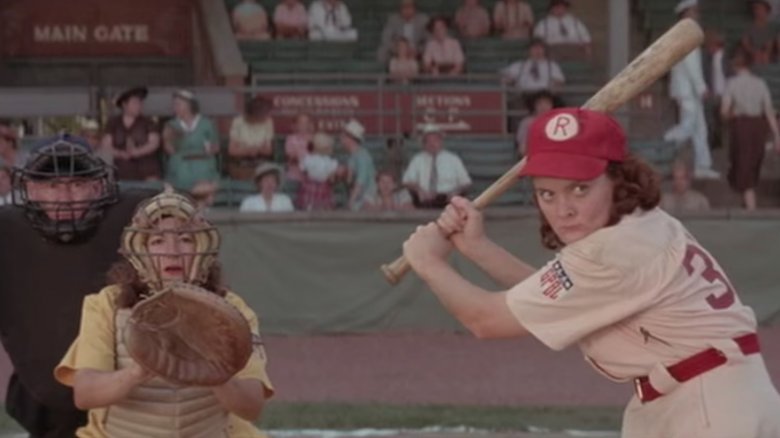 While Hobbs’ age (34) in the movie is considerably and normally for veterans, he is actually a rookie in The Natural. He sees his prospects lose faith after a serial murderer shot his abdomen. At the plate, he either strikes out or clutches home run. Nevertheless, he’s won the hearts of many, and he can be perfect to be every younger athlete’s guardian as he has a plethora of wisdom about the sport.

Palmer is a two-in-one man, being a talented hitter and a romantic lover. In the movie The Slugger’s Wife, he plays for team Atlantic Braves.

Elliott is also a veteran. He may be hot-headed but he’s a skilled hitter. 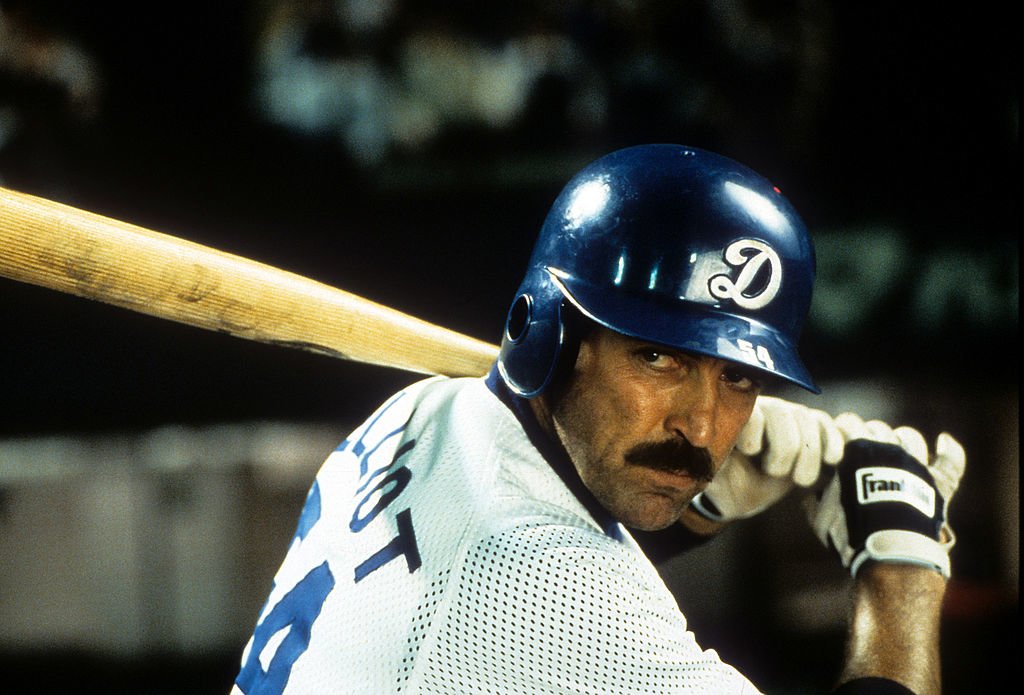 In the film Major League, Dorn is a high-maintenance character and cares about his post-baseball career more. He can, nevertheless, coach a team given his consistency in every game.

Geena Davis a.k.a. Dottie Hinson, A League of Their Own – Catcher

There are actually other good catchers on other films, which include Jake Taylor’s character in Major League and Kevin Costner’s in Bull Durham. However, Hinson proves in the movie that she’s a solid, swift catcher and that she’s a natural leader. 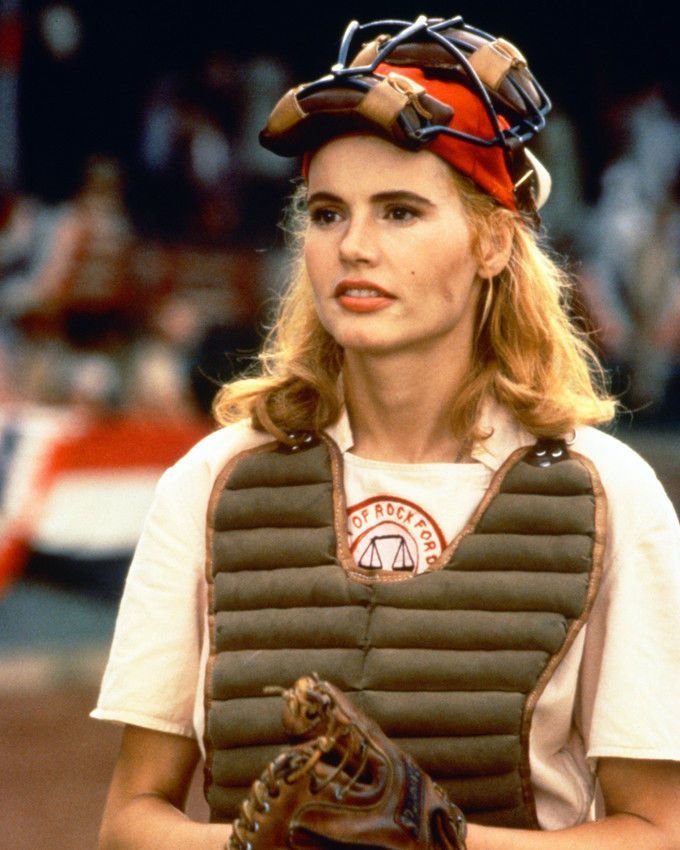 This is a tough call as well because there are also a ton of good fictitious pitchers. Rowengartner’s skills, however, are off the charts. One may end up dismayed because of his injury, which can truly make him a useless player at the plate. Still, he proves in Rookie of the Year that he’s incomparable in the heat of the moment.

Mike Vita a.k.a. Benny “The Jet” Rodriguez, The Sandlot – Shortstop

Benny is a powerful base stealer. He’s a threat when it comes to stealing home, as well as a black hole (he can swiftly field a ball nearby).