The Lost and Found Frédéric Chopin

Frederic Chopin was a brilliant pianist and composer from Poland. His abilities as a pianist were unsurpassed, and his influence on other artists is phenomenal. He was the first to add so many major pieces to the piano’s repertoire and closely capture its spirit.

Chopin’s father was a French national who worked as an accountant before marrying his Polish mother and relocating to Warsaw. Chopin, who began studying piano at age 8 and harmony and counterpoint at age 10, soon outpaced his tutors. He performed two new, beautifully lyrical piano concertos in Warsaw in 1830. In November of the same year, he left Poland for Vienna, and after eight months, for Paris. 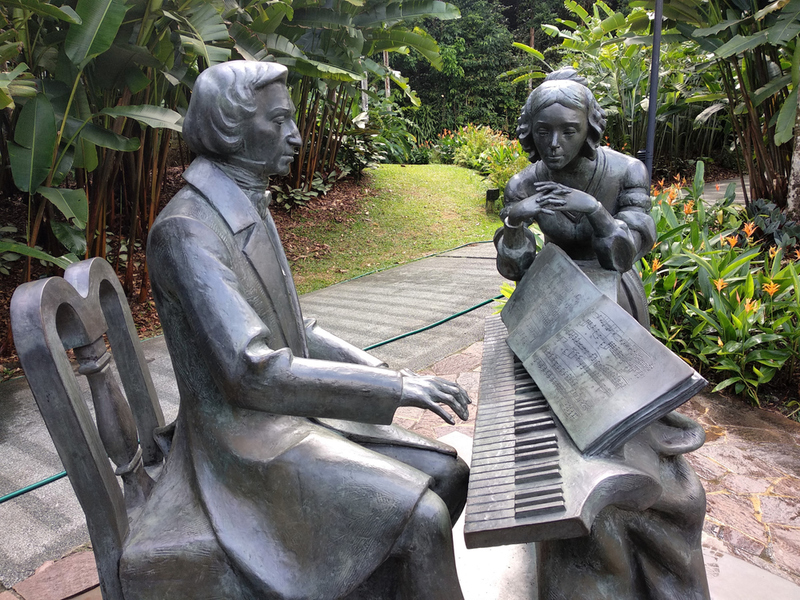 In 1830, Paris was the uncontested cultural capital of Europe, a hotbed of new ideas in the arts and letters, and the musical hub of Romanticism. Chopin established himself as a celebrity in the capital with a stunning debut at the Salle Pleyel on February 26, 1832, in the presence of Franz Liszt, Felix Mendelssohn, and Luigi Cherubini. He made a good life as a teacher and socialized with the best painters of the day, especially Eugene Delacroix, who painted a magnificent picture of him in 1838. 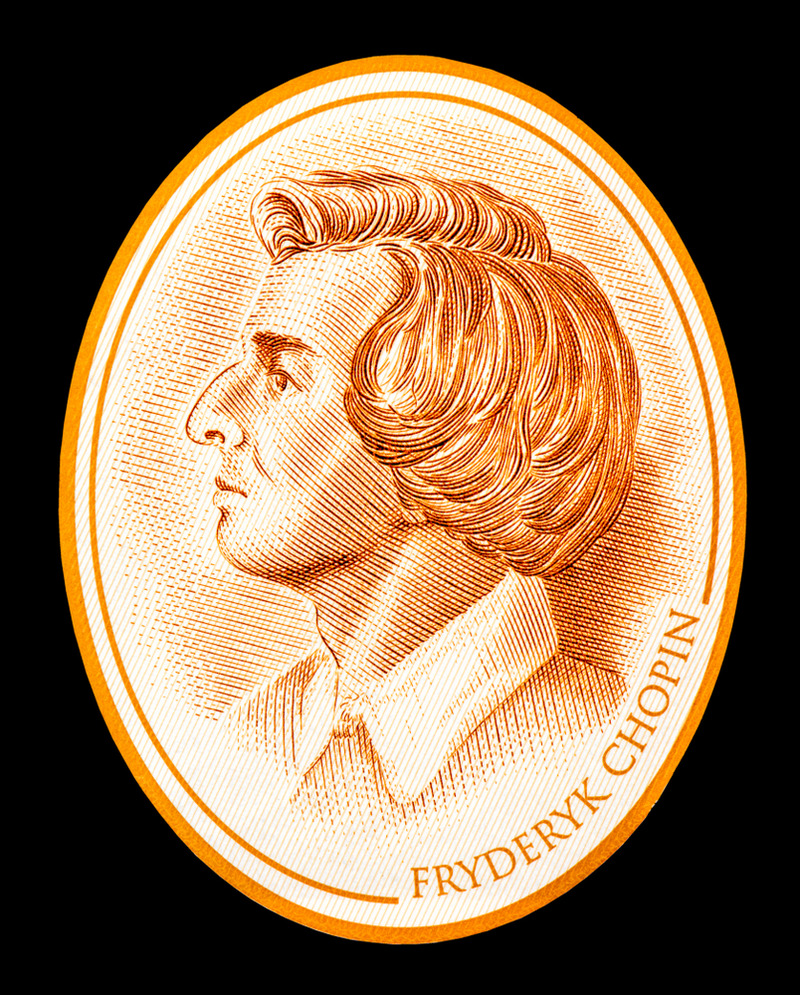 Chopin’s creativity reached a new peak in the late 1830s after he met the novelist Aurore Dudevant. The emotional happiness he found early in their nine-year relationship inspired some of his finest works. They shared a chamber at an abandoned Carthusian monastery in Majorca during the winter of 1838-39. In the first movement of the sonata, Chopin combined turbulence with passionate desire in a cohesive statement.

Chopin was unwell and left Paris in April 1848 for a lengthy stay in England and Scotland, returning weary in November. He was the first composer to write exclusively for the piano, either solo or in conjunction with other instruments. His solo works are mostly brief and improvised.  Sonatas in B-flat and B minor are among his best works, blending intense drama and lyrical softness.

Where Are the ‘Charlie’s Angels’ Actresses Today?
A reboot of Charlie’s Angels is in the works, and before the latest version of the show is out, we wanted to know how the various actresses that had been involved in the..