Since the late 1980s, there have been several movies that feature cyberhacking in one form or another. While hacking scenes are quite exciting and nerve-wracking, it’s become quite apparent that some directors in the industry haven’t done such a good job in researching what it actually entails. The result is that many viewers are left confounded. Read on to discover some of Hollywood’s biggest hacking scene fails. 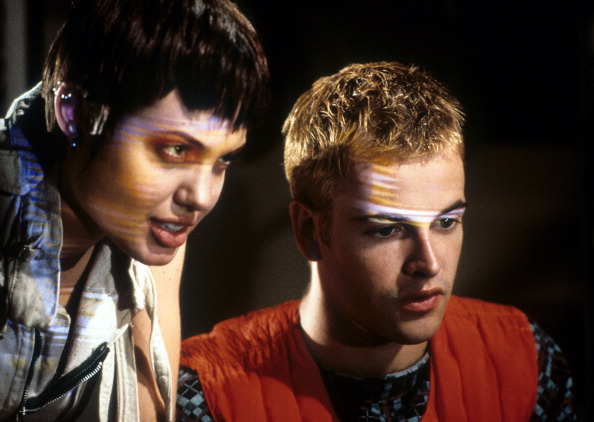 The Setup Was Too Small

It’s not uncommon to see films that show people engaging in hacking activities with their phones or laptop. In reality, hacking needs a much bigger setup to get the job done. Actual hackers usually have a whole room filled with equipment that is designed to help them achieve their goals. Having this equipment on-hand means fewer hiccups along the way.

Hackers are often portrayed as loners that have a sort of do-it-yourself attitude. They don’t even try to copy the work of other hackers. In the real world, hackers are a huge network of people who will take tips from others who might have encountered the same problem. A lot of them will also work together in order to address an issue. In the hacker world, teamwork does make the dream work. 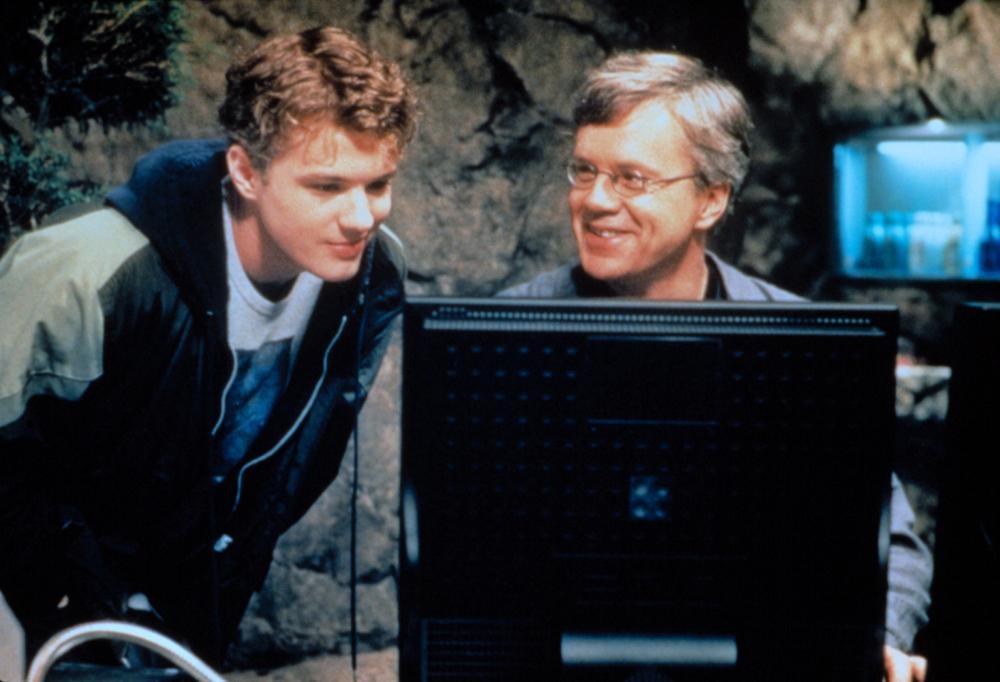 It Takes a While

In movies, it’s common to see scenes involving hacking that takes only several minutes. This is quite far from the truth as hacking will take longer than your average bathroom break. In some cases, it can take days before some progress happens. In some major operations, hacking can also take months. 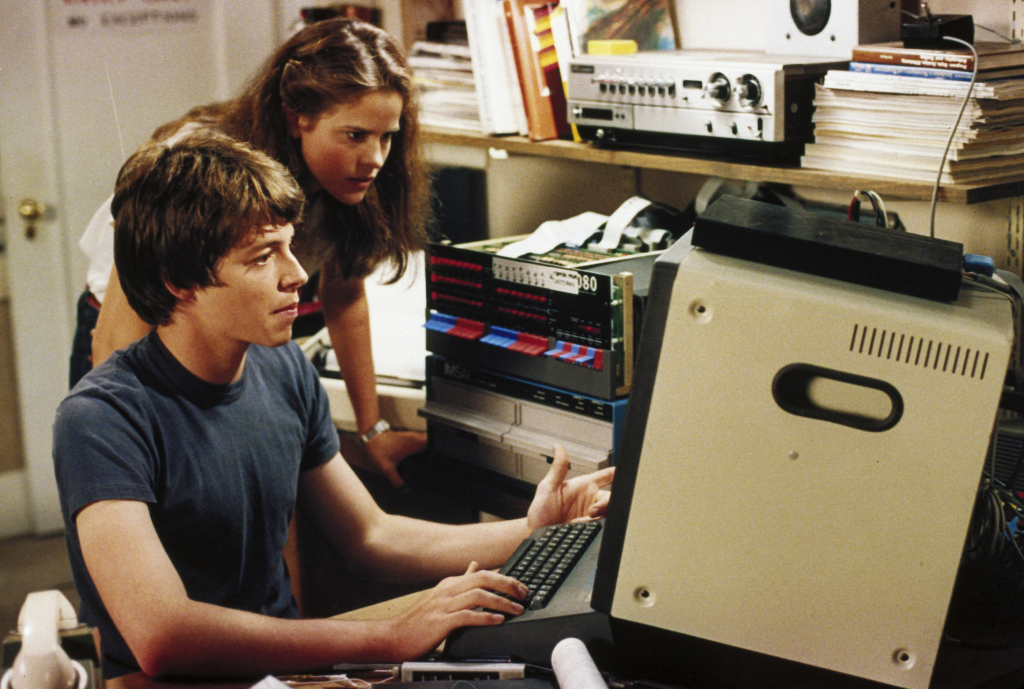 Slow and Steady Does the Trick

An overused movie cliché when it comes to hacking is the need to type very fast to get the hacking job done. After all, the faster the better, right? Wrong. When it comes to hacking, it can be a slow and tiresome process that involves trying multiple times to find a weak spot before you can move on to the next step. 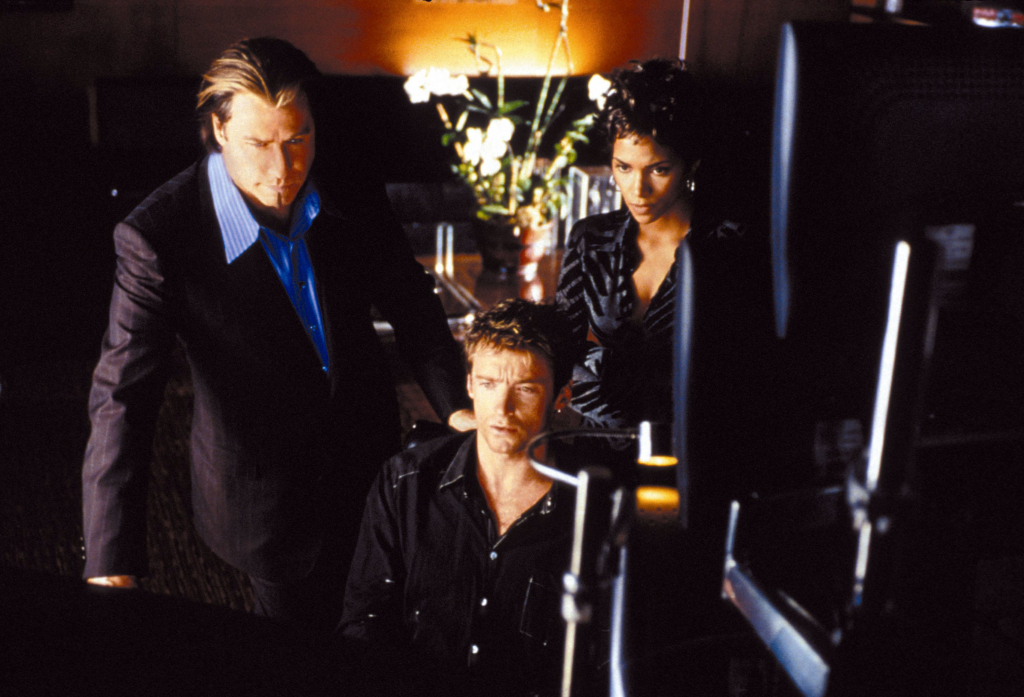 There’s No Specific Profile For Hackers

Hackers can be anyone. In movies, hackers are portrayed as loners, aloof, and lost in their own world. Some hackers are also perceived as young people in their twenties, unafraid of the consequences of their actions. The truth is, anyone can be a hacker. There’s no specific “look”, age or gender.