These 5 TV Couples From Television Still Make Us Envious

Watching relationships break or blossom on television has gradually defined our relationship goals in real life. Like it or not, we’ve learned to put ourselves in situations that are largely based on fictional love stories and dramas, incorporating the ideals of TV couples into our own. We become jealous of them. They make us believe in true love and we, too, wish that a love song would play in the background when we finally meet that special someone. Here are 5 couples that will never stop making us fall in love with love.

Rachel and Ross may be the main couple in the TV series, Friends, but one can argue that Chandler Bing and Monica Geller are sweeter, and they have a more balanced relationship. That’s because they’ve been really good friends for a long time before they surprised us, and themselves when they became intimate in London after Ross’s wedding. Not only did they show us that best friends can fall in love with each other, but that it’s the ideal way for a relationship to grow. 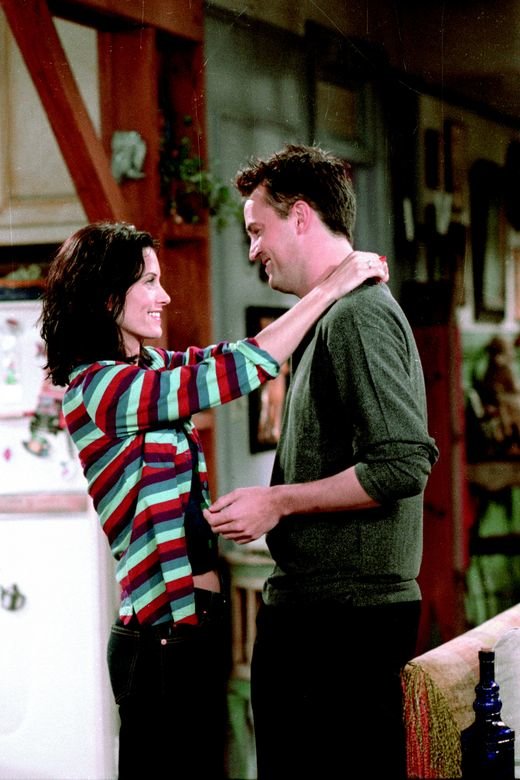 When you’re young and idealistic, and sweet notions of first love and childhood sweethearts start to creep into your thoughts, you feel like you live in a cloud and cannot find the words to describe how you feel. In retrospect, we all just wanted to have a relationship like what Topanga Lawrence and Cory Matthews had. Sure, they have their own challenges, but it’s apparent that they’re destined to be together right from the start. It’s a relationship that’s worth all the trouble they’ve ever faced. 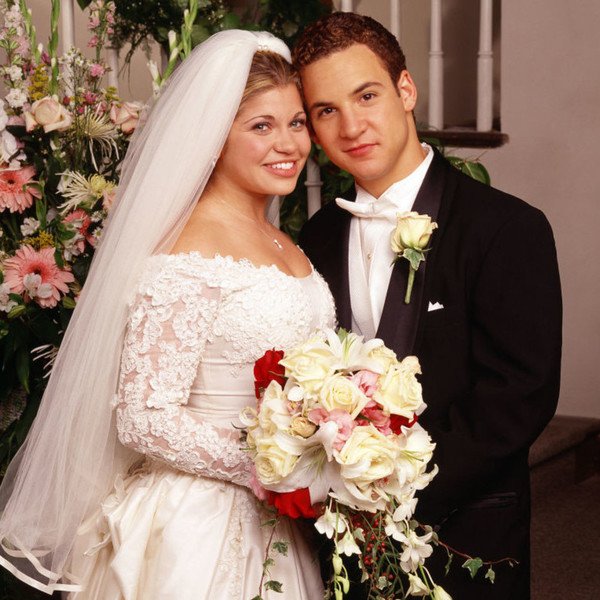 Jim Halpert was lovestruck the moment he laid his eyes on Pam Beesly in The Office. They become acquainted and spend their lunch breaks together, facilitating a bond to grow between them, and they fall in love. They decided to start a family and have children, just as a modern fairytale in the office should be. 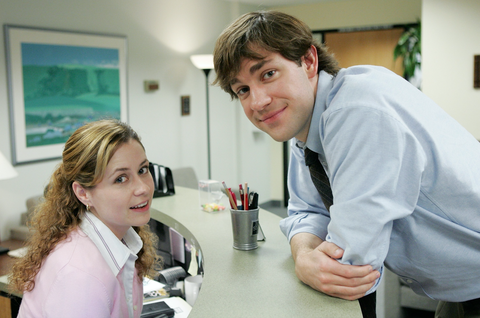 Zack Morris and Kelly Kapowski, “Saved By The Bell”

Like many love stories born on television, Zack Morris somehow knew right from the start that Kelly Kapowski was “the one”. The only problem now was how to convince her of that in Saved by the Bell. How he keeps a full-size poster of her in his room and doesn’t appear creepy is a work of wonder. Zack pursues Kelly until she becomes persuaded and loves him back. It’s not often that we see high school relationships prosper, but these two ended up getting married in the episode Saved by the Bell: Wedding in Las Vegas. 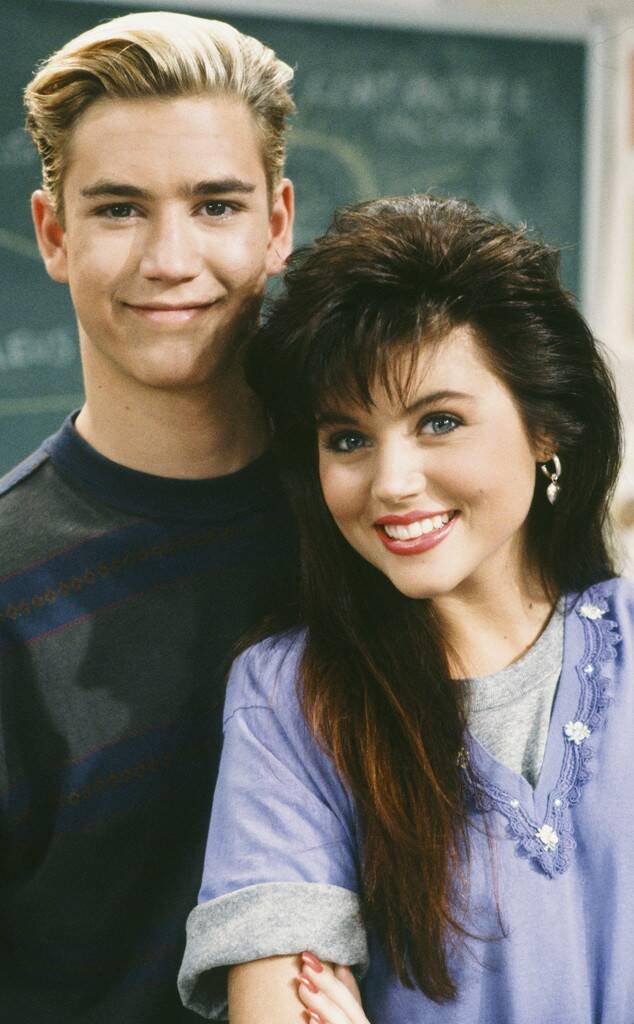 Everybody loves Joanie Cunningham, but Chachi Arcola is in love with this blue-eyed girl the most. He tries to prove it to her but gets rejected. The show becomes interesting as he continues to pursue her until his efforts pay off. In what is considered the best TV wedding celebration ever, they tied the knot in the program’s finale. Chachi loves Joanie forever. 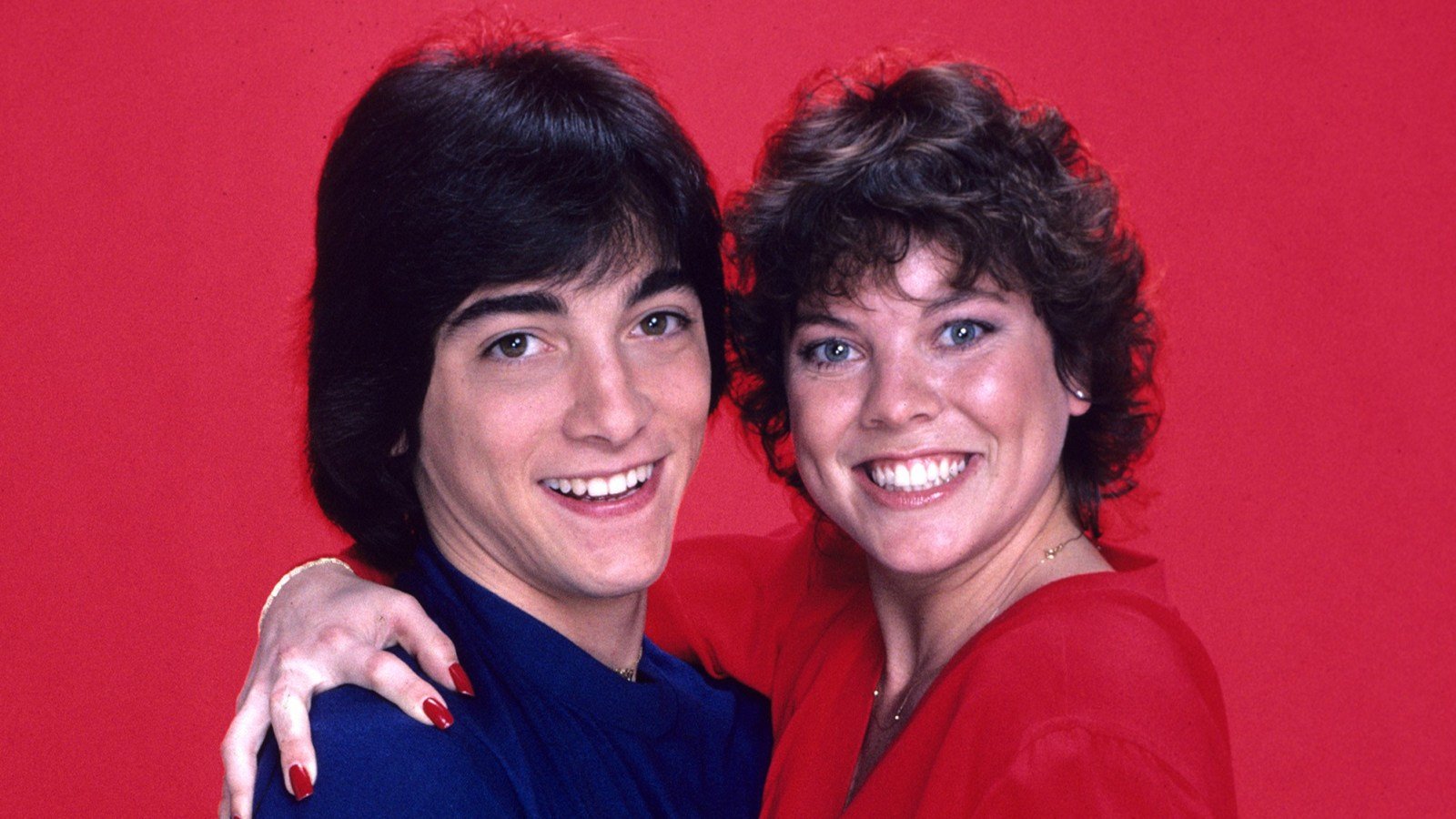