5 of the Best Classic Scenes In the History of Cinema

Psycho, which was released in 1960, became the pioneer title when it comes to the genre of horror films. The shower scene with Marion Crane became one of the most iconic scenes in movie history, coupled with the haunting music in the background. The music was almost removed from the final cut due to Alfred Hitchcock’s preference for the scene to be completely silent, but Bernard Herrmann, the composer of the music, pitched the score and it was eventually included in the movie.

The Matrix was released in 1999, and its futuristic vibe made an enormous impact on cinema viewers. One of the most memorable scenes in the movie is the part where Neo dodges the bullets gracefully. Keanu Reeves told Vanity Fair that the scene was shot on a stage with a green screen background, with over a hundred cameras. Reeves was placed on a wire and shared that he found it extraordinary to be a bullet-time human piece and do something that was physically unattainable. 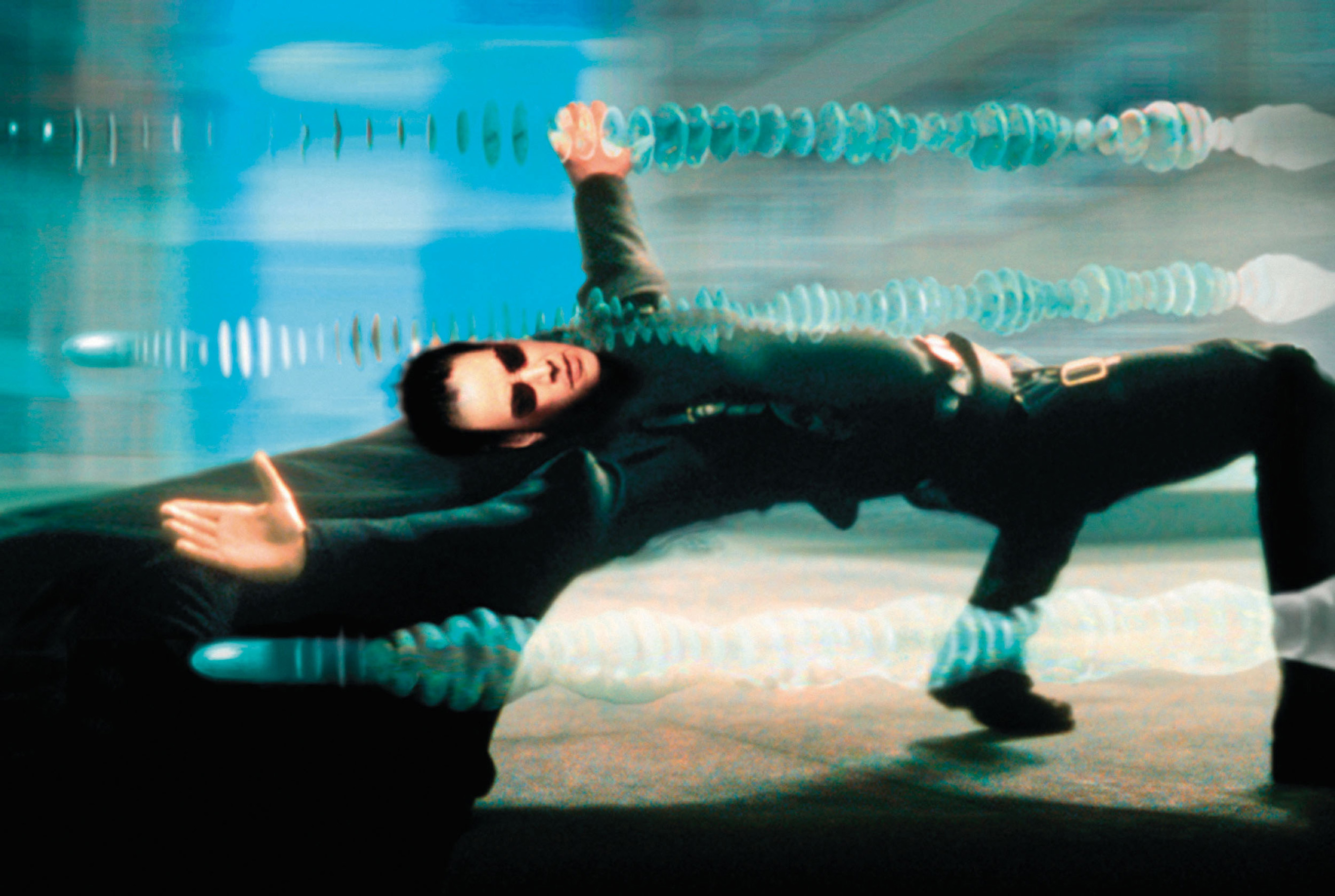 Titanic has served as a stepping stone towards Leonardo DiCaprio’s global success. While sailing on the Titanic, Jack Dawson, the character played by DiCaprio, cries out that he’s the king of the world. The line wasn’t part of the final script and DiCaprio just added it on a whim. The scene instantly grabbed the attention of viewers, turning it into different parodies. 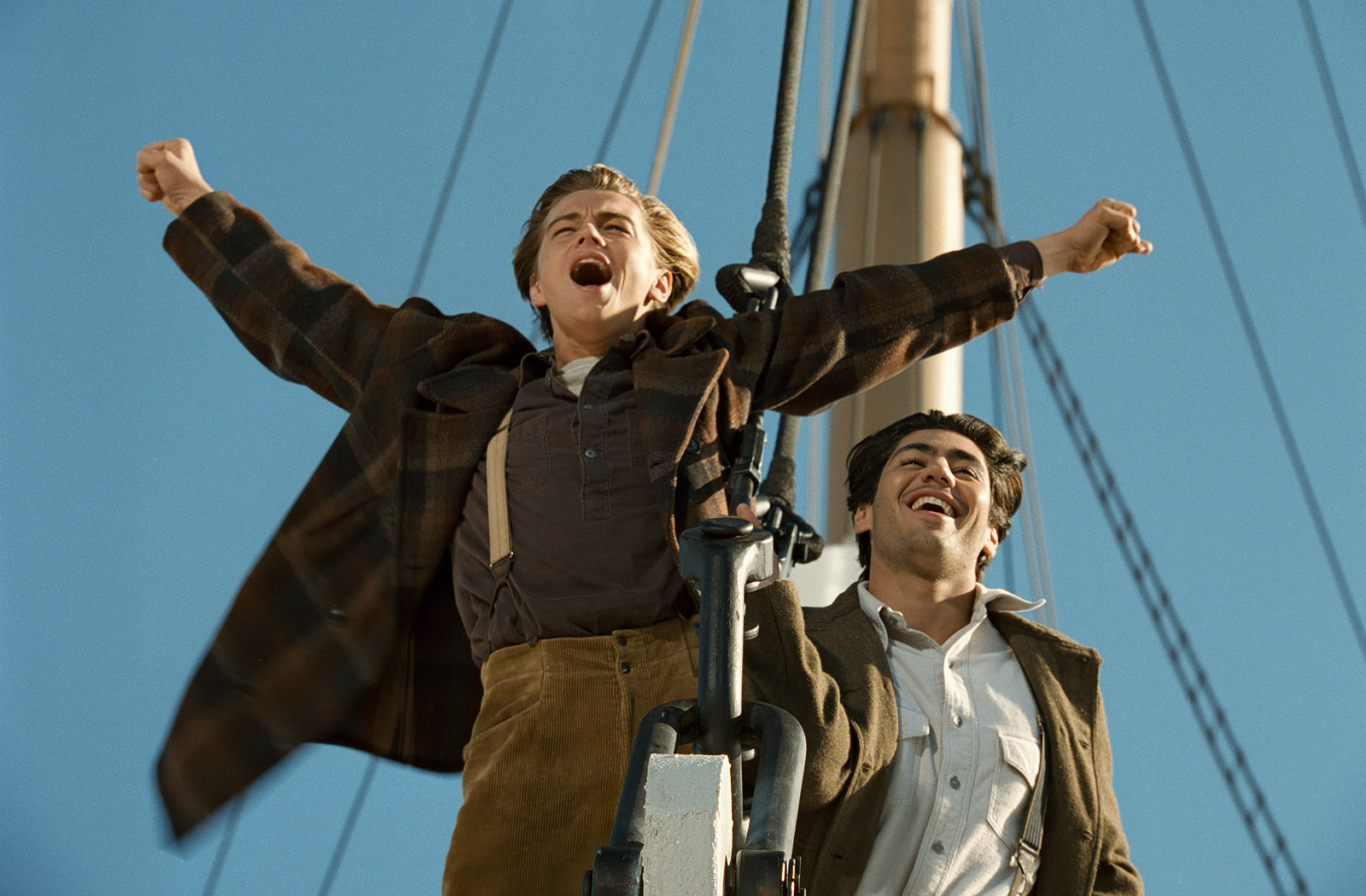 Crouching Tiger, Hidden Dragon left a lot of people speechless when it was released. The astounding fight sequence between Yu Shu Lien (played by Michelle Yoeh) and Jen Yu (played by Zhang Ziyi) proved to be quite unforgettable. The two battled along the walls and rooftops at the estate of Sir Te, providing visual candy to its viewers. To no surprise, the movie won Best Cinematography at the Oscar Awards. 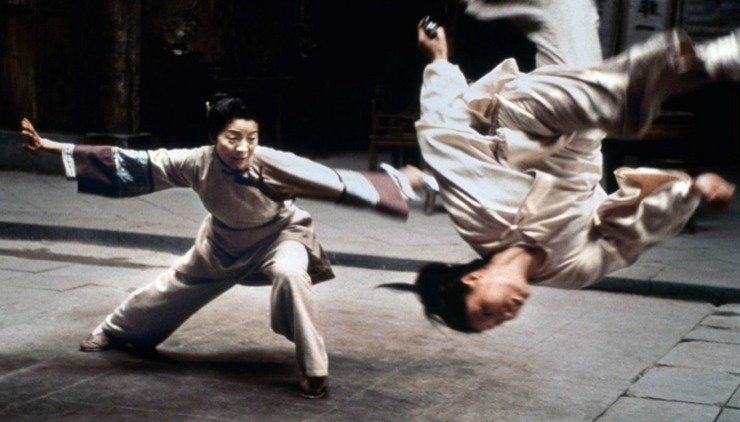 You can definitely say that Wes Craven doesn’t waste time when it comes to killing people off in his films. Scream was released in 1996 and directed by Wes Craven, and the opening scene features Casey Baker trying (in vain) to save her boyfriend from the clutches of the killer by answering a horror movie trivia. Her slip up ends up causing both their deaths.  Casey was portrayed by Drew Barrymore, who was originally set to play the role of Sidney Prescott. Barrymore was the biggest star in the film’s lineup, but other commitments had her take a smaller role instead. The death of such a big star onscreen so early on in the film caused quite a stir among viewers in the theater. 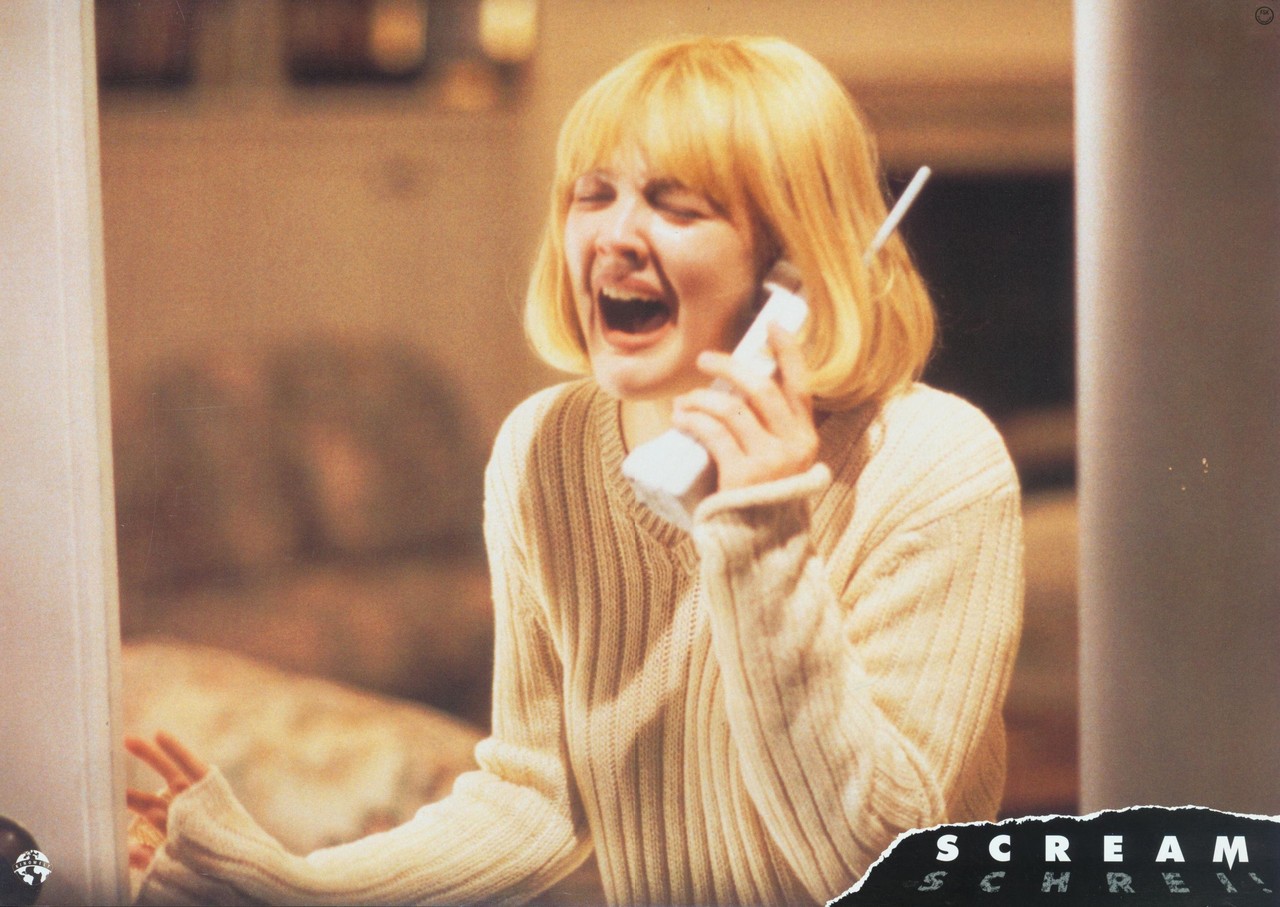 New Harry Potter Themed Park to Open in Tokyo
After 94 years of operation, the Toshimaen amusement park in Tokyo is closing its gates, making way for a Harry Potter-themed park. Since its grand opening in 1926, the park..

5 Things You Didn’t Know About ‘The Godfather’
The 1972 crime movie, The Godfather, helmed by Francis Coppola, chronicles the Corleone mafia family and follows the transformation of the patriarch’s reluctant son into..

Find Out Which Female Celebrity Shares Your Zodiac Sign
People claim that the stars greatly influence a person's character, talents, skills, and thinking.