5 Classic 80’s Cartoons That Will Make You Nostalgic

Oh, how lucky the ‘80s kids were for having the opportunity to grow up with arguably some of the best cartoons to have ever hit the world. A new pop culture trend bloomed as these ‘80s classics were aired on television. Children of all ages at that time collected comic books and played with the hundreds of toys that were created based on the cartoon franchise. Join us in revisiting the wonderful world of these old-time favorites!

Jem and The Holograms

Co-created by Hasbro, ‘Jem’ was a true mid-80’s jewel. No female teenager during this period could avoid getting hooked on this show. The story of Jem and the Holograms revolved around Jerrica Benton and her rock-star alter-ego, Jem. Jerrica is the owner of the music production house, Starlight Music, while Jem is the badass lead singer of a band. Jem’s persona was created by her father’s holographic computer, named Synergy. 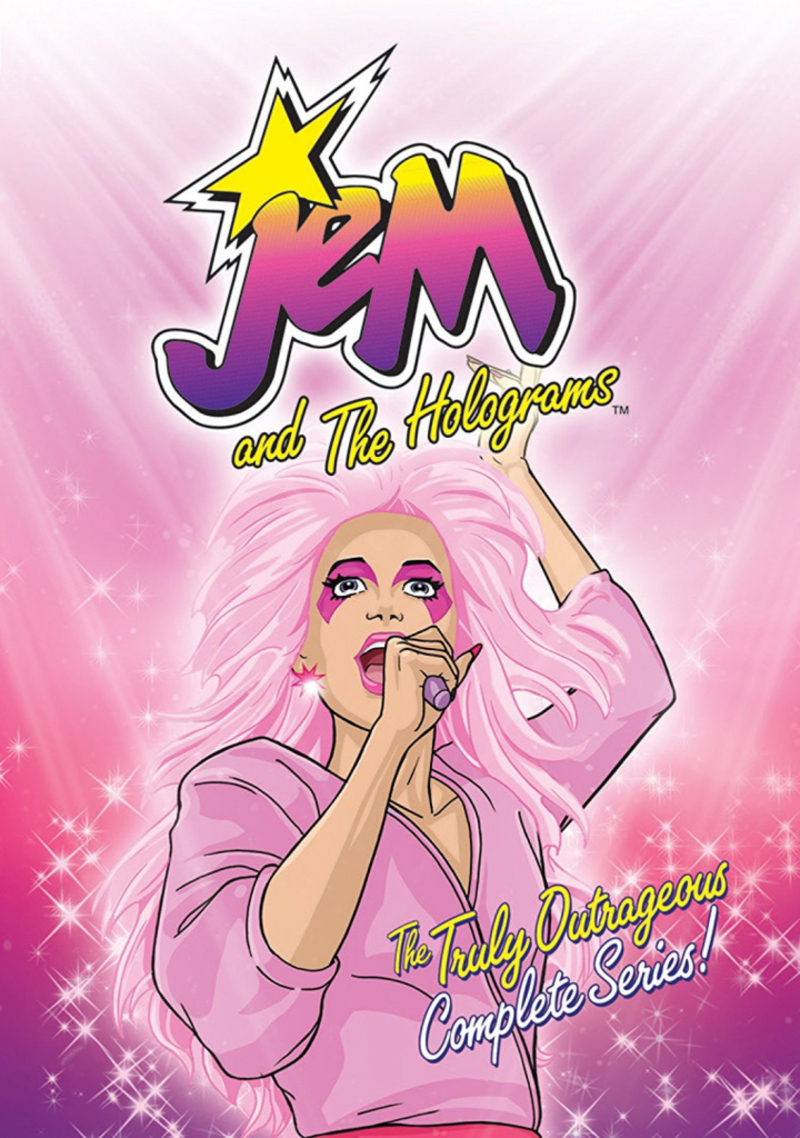 The show ran for three seasons and amassed an astounding 2 million viewers each week. From 1986 to 1987, it remained on the number one spot as the best cartoon series. Hasbro released a series of Jem dolls that became so popular, they even went up against Mattel’s ever-famous Barbie in sales. A live-action movie based on the cartoon was released in 2014.

‘Rainbow Brite’ tells the story of Wisp and her friends – Twink, a sprite, and Starlite (otherwise known as the “most magnificent horse in the universe”). Their journey begins when the King of Shadows kidnaps the seven Color Kids, casting darkness upon their land. Wisp, Twink, and Starlite save the Color Kids and defeat the evil king. And then, with the help of the Kids, Wisp restores the brightness and vibrancy of the world, thus becoming Rainbow Brite.

‘Rainbow Brite’ aired its first episode in 1984; the show was created by Hallmark Cards. The show’s massive popularity prompted Mattel’s production of a wide array of Rainbow Brite dolls and merchandise. The show was so successful that it even inspired a feature-length film, entitled ‘Rainbow Brite and the Star Stealer’.

‘Snorks’ was a story of Snorkland, an underwater universe full of colorful sea-dwelling creatures who looked like humans wearing snorkeling gear. They also acted pretty much exactly the same as humans, even using the same gadgets and equipment as we do.

The adventures of Allstar Worthy and his friends Casey, Dimmey, and Daffney, aired on NBC in 1984, for four seasons. It was Belgian entrepreneur Freddy Monnickendam who came up with this kooky concept for the show. Impressed by his idea, Hanna-Barbera produced the show. The cartoon was co-created by Belgian businessman, Freddy Monnickendam, who went to Hanna-Barbera with the idea. ‘Snorks’ seemed to be the under-the-sea version of another Hanna-Barbera show – ‘The Smurfs’.

Inspired by the famous board game, the story of ‘Dungeons and Dragons’ revolves around a bunch of kids who unintentionally get trapped into a magical world. Everyone was giddy to watch how in each and every episode, the kids tried to escape from the Dungeons and Dragons and safely come back home. Watching it was like re-living the actual role-playing game. 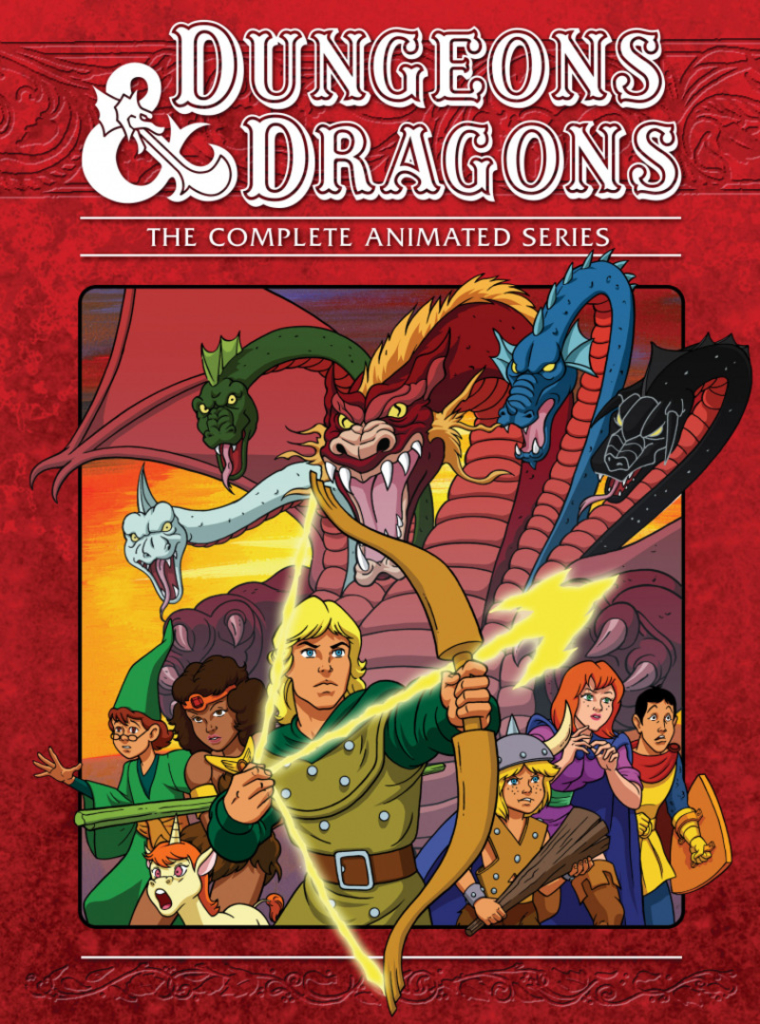 While most kids at the time found the show very thrilling, Marvel Productions and TSR received criticism for containing so much violence in its scenes. To address the issue, The Federal Trade Commission (FTC) displayed the viewers’ discretion warning at the beginning of every episode.

This Walt Disney gold mine centered around the story of Donald Duck’s three kids, Huey, Dewey, and Louie, and their uncle Scrooge McDuck. The premise of ‘Duck Tales’ was that Donald Duck served for the US Navy, leaving the kids to the care of Uncle Scrooge. 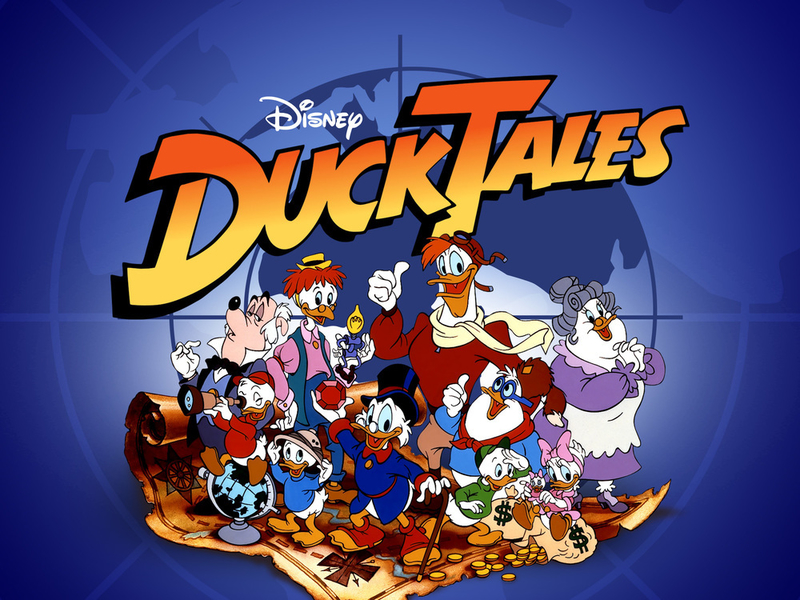 The show revolved around the fantastic journey the clan had to go through to protect Uncle Scrooge’s treasure from being stolen by various enemies. This wildly entertaining show premiered in 1987, airing more than 100 episodes. Its final episode was released in 1990. Disney rebooted the show in 2017.