Newton Heath LYR F.C. was the name of the club when it was formed in  1878. Manchester United became the club’s name in 1902, and the rest, as they say, is history. United have won the most English league titles, surpassing Liverpool with their 19th last season. Championships, on the other hand, cannot be won without exceptional players, and United have produced their share of gifted soccer palyers. These are the five greatest Man United players of all time.

Denis Law, the former Scotland striker, is ranked fifth. Law was a Red Devil for more than a decade (1962-1973). He scored 171 goals in 309 games for the club during that time. Law exemplifies the “living legend” concept. Law appears alongside  George Best and Sir Bobby Charlton on the “United Trinity” statue outside Old Trafford. 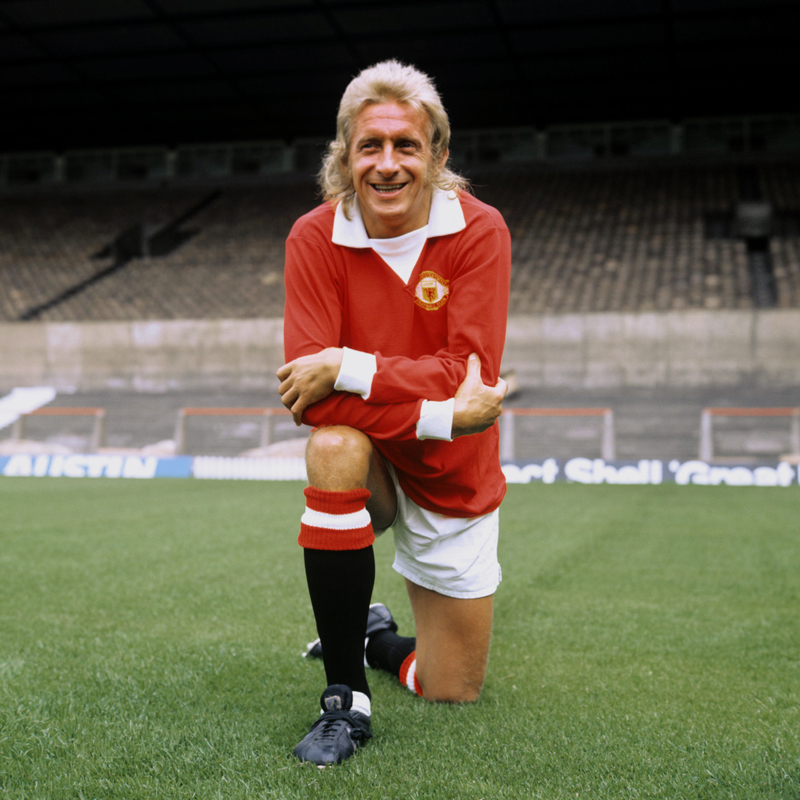 Eric Cantona, a Manchester United striker, takes up residence at number four. Cantona is indeed an automatic top 5 selection despite spending only five seasons with the club. The Frenchman made 185 appearances for the Red Devils in all competitions, scoring 82 goals. Cantona won nine trophies during his five seasons with the club, including four Premier League titles.

Cristiano Ronaldo, a player of immense ability, is ranked third. Ronaldo is not higher on the list solely due to how he left United. Apart from that, he is the greatest Manchester United player of all time and arguably one of the greatest talents in world soccer history. Ronaldo appeared in 292 games for Manchester United between 2003 and 2009, scoring an impressive 118 goals. 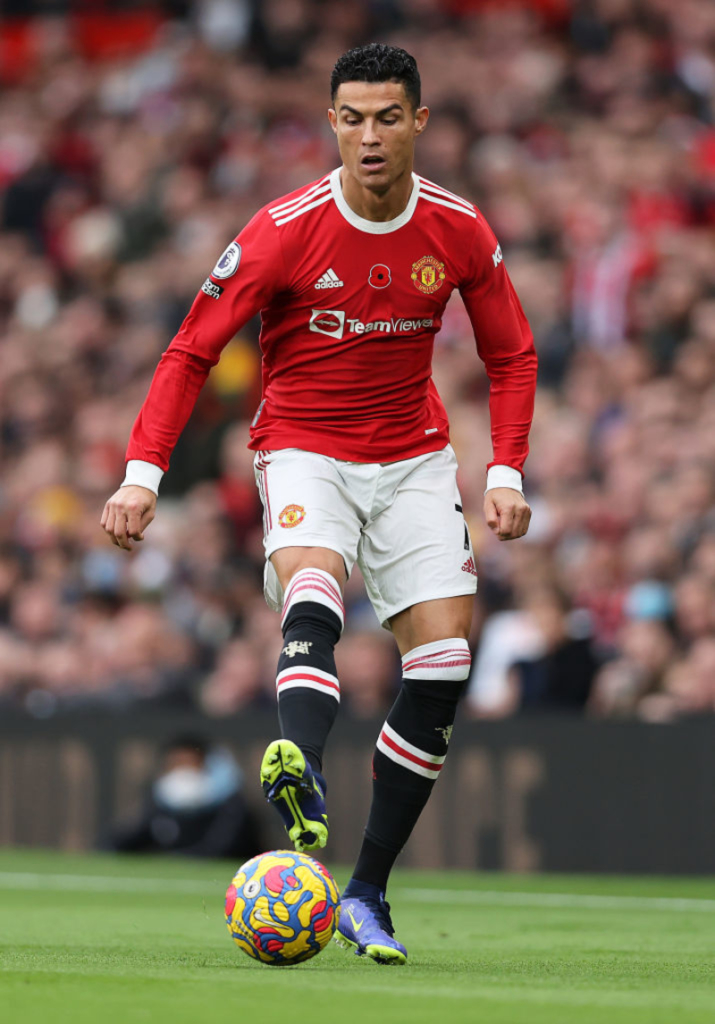 Sir Bobby Charlton, the infamous soccer player, is substituted at No. 2. Former England international, he set a club record with 249 goals for United. Charlton was a regular attacking midfielder for the club and is renowned for his tantalizing long-range shots. As soccer fans, we have been spoiled by Sir Bobby Charlton’s on-field excellence, and to consider that his career and life could have ended in his second season is mind-boggling. Charlton was fortunate to be one of the 21 survivors of the 1958 Munich air disaster.

At No. 1, George Best completes the list of United’s all-time greats. Best’s illustrious career with United brought him international acclaim. His 179 goals rank him fourth all-time for the Red Devils. Best could have been even better had he not been afflicted by alcoholism. Best passed away on 25 November 2005, at the age of 59, as a result of alcohol-related health complications. 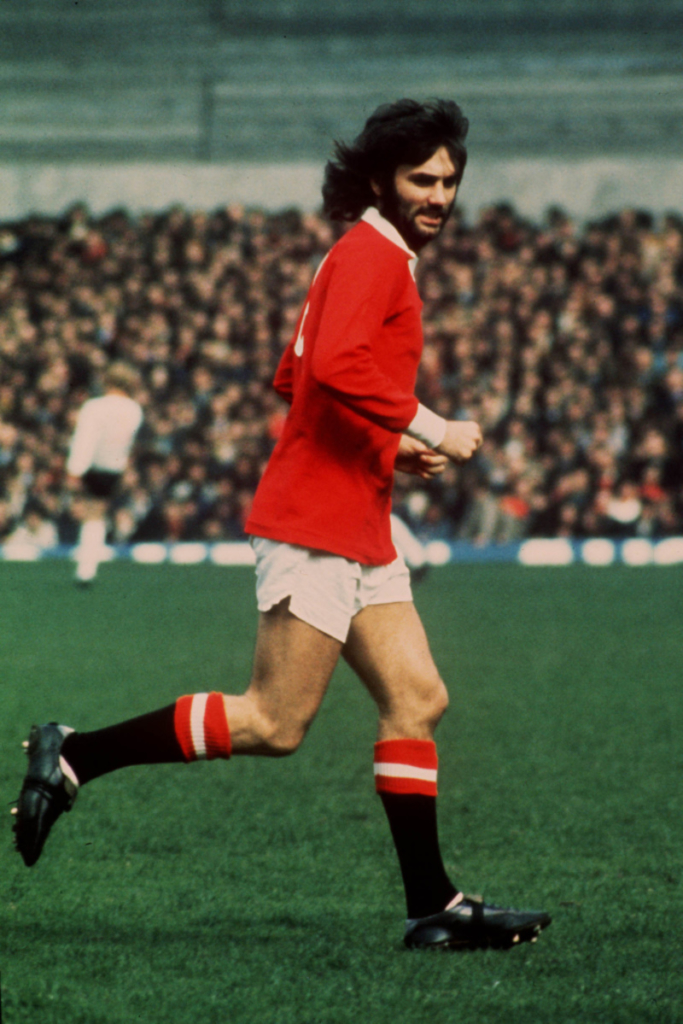