Jun 12, 2022 | Barnali Sarkar
Share on Facebook
The NBA Memorial Hall of Fame includes a host of legendary inductees. Names like Kevin Garnett, Kobe Bryant, Tim Duncan, and Tamika Catchings grace these hallowed portals. But recently, one name has stood out on the list. He’s never played in the NBA or ever coached a game. He’s, in fact, a basketball fan. Meet Nav Bhatia — not just any basketball fan but a superfan! 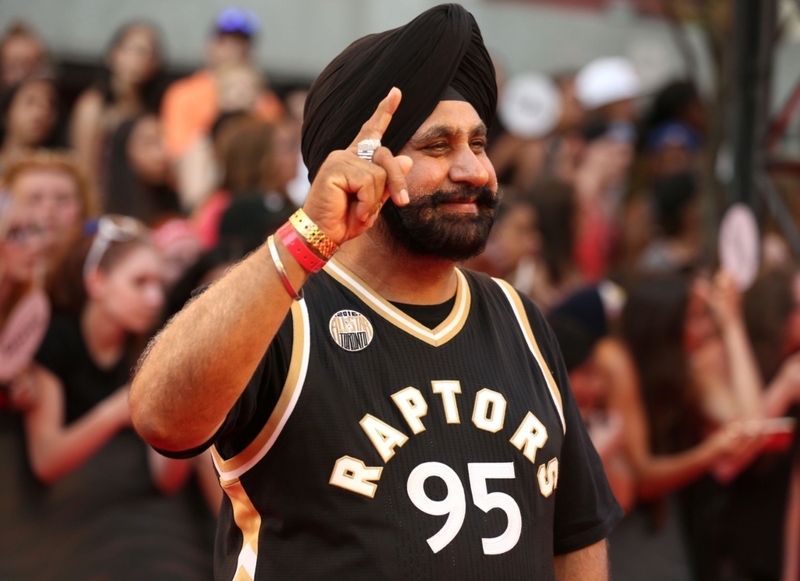 Alamy Stock Photo
Bhatia’s journey from being a Toronto businessman to an NBA Hall-of-Famer is the stuff of history. For starters, he’s the first fan to ever be inducted. He’s been devoted to the Toronto Raptors since the founding of the team in 1995. Since then, Bhatia has attended every single at-home game.

Born and raised in India, Nav Bhatia immigrated to Canada in 1984 to escape the riots that followed the death of the then Prime Minister Indira Gandhi. Despite his credentials as a mechanical engineer, it was difficult rebuilding life in a strange, new country. Bhatia eventually found a job selling cars, not knowing this was the beginning of a new path.

It turns out he was a born salesman. Within 90 days, Bhatia’s impeccable salesmanship and friendly disposition sold him 127 cars. He went on to become a successful manager and a self-made millionaire in just under a decade.

Besides selling cars, Bhatia’s other love has always been basketball. When the NBA expanded and included Toronto Raptors in the league, he got himself season tickets. He stuck with the team and hasn’t missed a single game played at home since!

In 1988, his undying love for the Raptors received recognition. Isiah Thomas, General Manager of the team back then, called him to the center court and declared Bhatia a superfan!

There’s more. Bhatia is the only fan in history to receive the official championship ring during the Raptors’ first title in 2018. 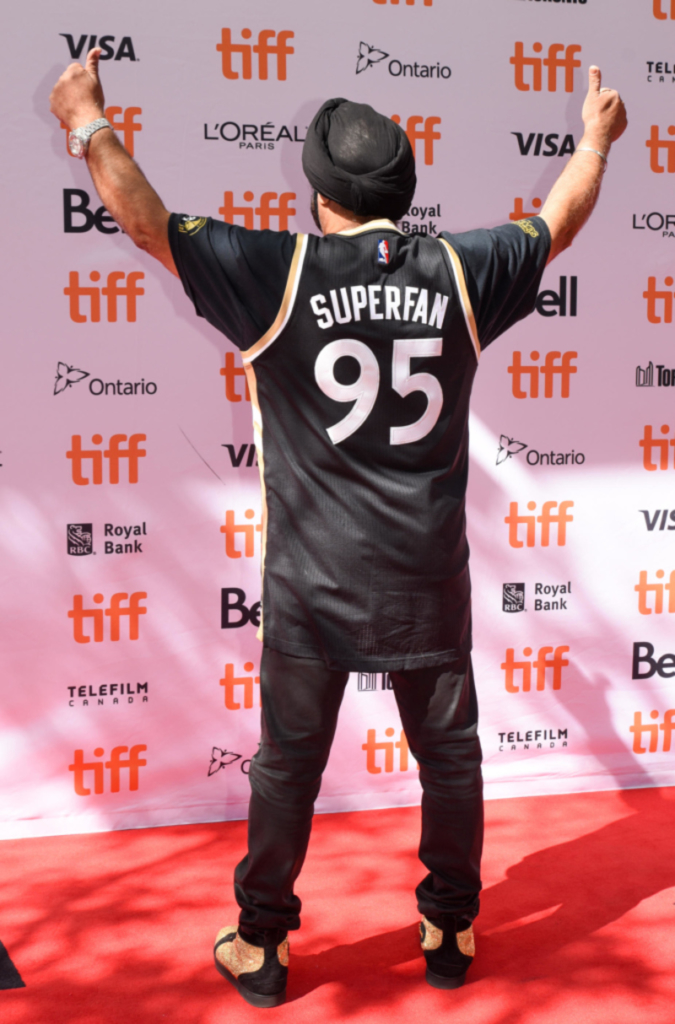 Alamy Stock Photo
So yes, there are NBA fans, and then there’s Nav Bhatia! He continues to cheer on his favorite team with the same love and enthusiasm as he first did all those years ago.  Even when the team wasn’t doing very well. He’s felt their joys and heartaches since 1995. Today, he goes down in history as the only superfan to get his own entry in the Naismith Basketball Memorial Hall of Fame.