Can TOY STORY Toys Still Be Found in the Stores?

May 3, 2022 | Paul Abhishek
Share on Facebook
Since the toy Story’s franchise’s inception in 1995, it has inspired the question, “what would it be like if our toys came to life?” Unfortunately, people’s toys are unlikely to come to life behind closed doors, though Toy Story fans can still purchase some of their favorite characters. Gather ’round, because these are some of Andy’s toys that fans can purchase in real life. 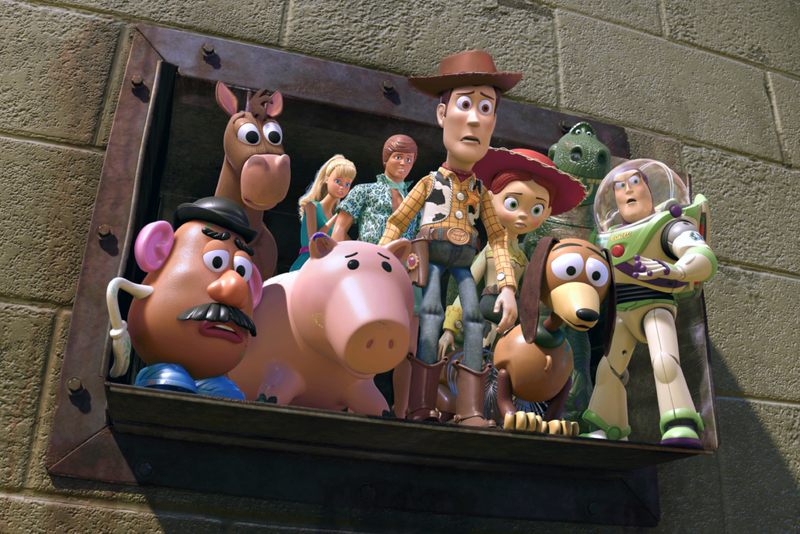 Jessie’s emotional flashback scene in Toy Story 2. detailing her abandonment continues to bring audiences to tears to this day. Fans can always have Jessie with them thanks to Pixar’s “Woody’s Roundup” dolls. Pixar just created a series of impressively realistic dolls as part of its Signature Collection that is very authentic to the movie. Not only does this Jessie doll have authentic yarn hair, but she also comes with over 30 sayings and an interactive mode that allows fans to relive some of their favorite movie moments. 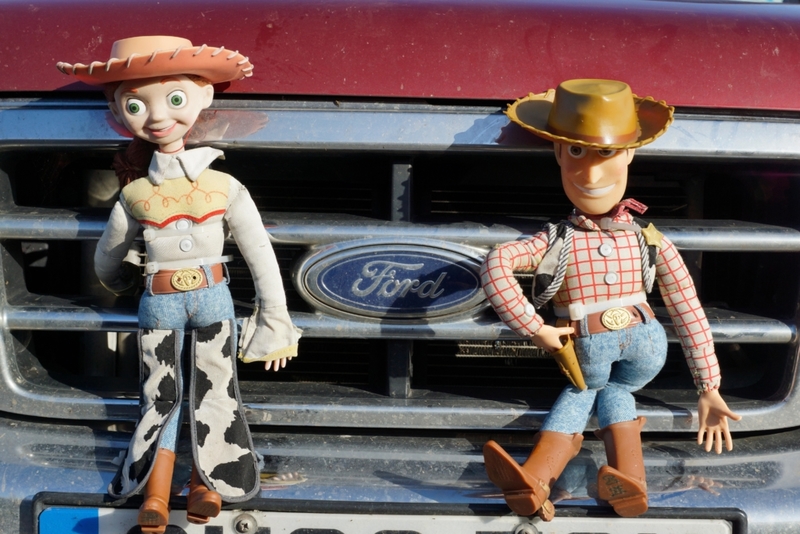 Buzz Lightyear is one of the most transformational characters in the Toy Story series. He begins unaware that he is a toy, completely convinced of his mission to purge the galaxy of evil. Throughout the films, Buzz’s character develops into that of a devoted friend and a staple among Andy’s toys. The “Buzz Lightyear Space Ranger” figure, another exquisitely detailed replica from Pixar’s Signature Collection, features over 60 phrases and includes a wrist communicator and pop-out wings. Using this statistic, all Universe Protection Units in the Gamma Quadrant can safeguard the galaxy from Zurg. 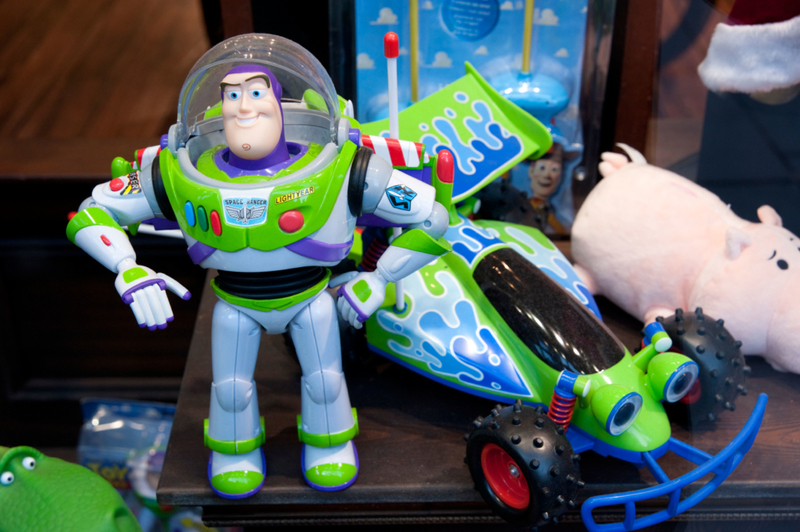 Woody, the Toy Story franchise’s protagonist, requires no introduction. Everyone’s favorite cowboy made an unforgettable debut in 1995 and has since soared to fame. The Pixar Signature Collection’s Woody figurine is billed as a “Deluxe Film Replica” and is even accurate to size. As with Jessie, Woody has a pull-string and a range of familiar phrases. Additionally, the toy has an interactive mode that enables enthusiasts to receive the closest possible experience to the genuine thing.

Bullseye, Woody’s trusted steed and preferred mode of transportation, made his debut in Toy Story 2 and quickly won over skeptical fans. His devotion to Woody conjures up images of a big-hearted puppy rather than a horse. While Bullseye does not speak in the films, his neighing and galloping sound effects are replicated in the Pixar Signature Collection figure. Bullseye, like Woody, is incredibly detailed and accurate in size. Even better, the toy plays the show’s catchy theme music. 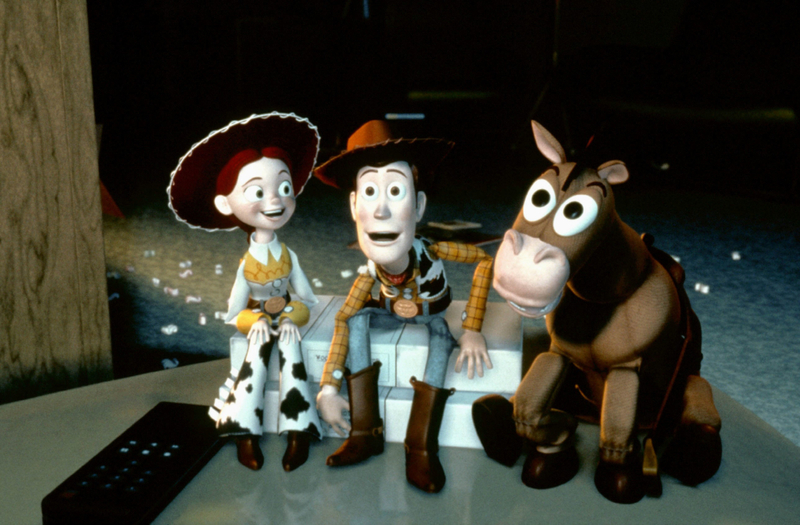 Slinky Dog, Woody’s faithful buddy, was one of the few characters that believed in Woody’s innocence in the first film. Since his adaptation in the Toy Story films, the toy’s popularity has skyrocketed. A particularly accurate recreation, the 75th Anniversary Slinky Dog, appears to be the genuine article. Additionally, the toy includes a leash, ensuring that your devoted companion never has to leave your side. 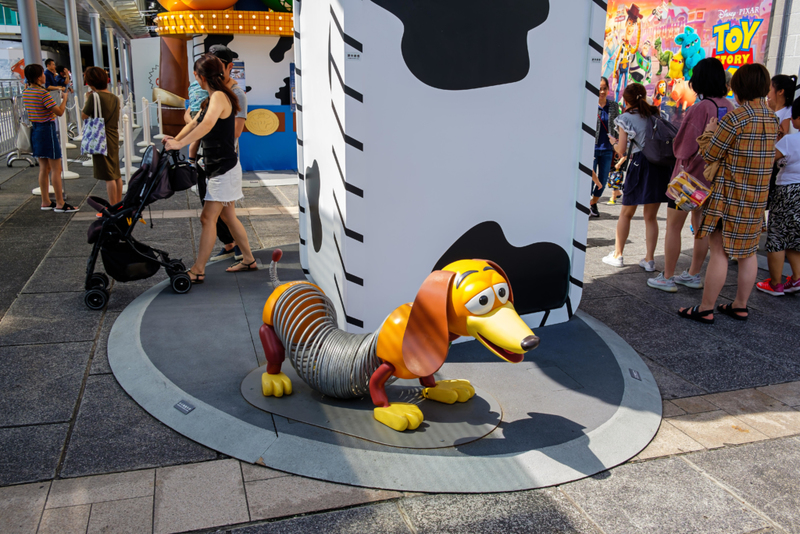