Exercises For Stronger Feet and Ankles

Dec 29, 2021 | Ish Bautista
Share on Facebook
The feet and lower legs are an important part of the body that are responsible for everyday movement. It’s vital to keep these body parts safe in order to prevent unnecessary strains, dislocations, and fractures. Chronic ankle instability is a result of too much trauma to the ankles. Anyone can be prone to ankle instability and it’s more common for people who regularly run or work out doing high-intensity cardio workouts. Injuries are a big contributing factor to weak ankles. To prevent ankles from being exposed to too much damage, these simple exercises can help maintain their natural flexibility and recovery time. 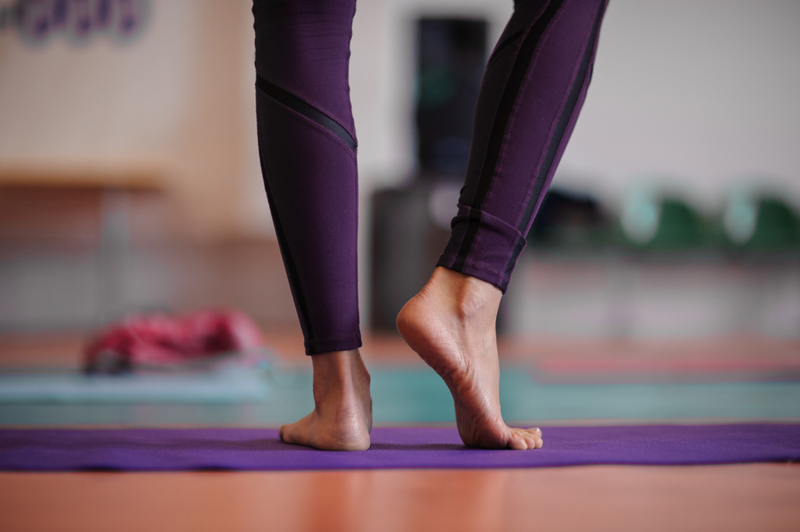 Toe curls are one of the easiest exercises and can be done virtually anywhere – even in bed. Look for small pieces of objects such as lego or chess pieces and place them on the ground. Pick them up using your toes and drop them in a designated spot. Accomplish this exercise with both feet and you’re sure to feel at ease right after.

This specific exercise focuses on your deeper calf muscles connected to the Achilles heel. Make sure you’re in a calm position and place both hands on the wall. Position your right foot first in front and press it against the wall making sure to slightly bend your knees. Lean into the wall until the stretch is felt on the calf for at least 30 seconds. Repeat on the other side. The Towel Tug The towel tug is one of the most well-loved ankle exercises since it feels instantly great. Start by sitting down on the floor or in a comfortable position on the bed. Use a towel or even a shirt that can be looped around the foot. Start off with one side, pulling the cloth towards you to stretch out the calf. Hold for 30 seconds and do at least 3 complete sets or even more for added relief. 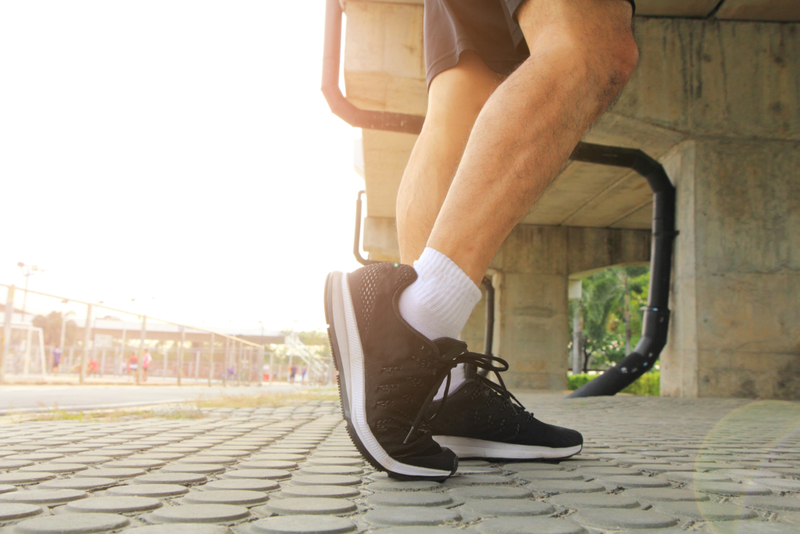 Just like squeezing a stress ball, eases tension in your wrist joints and hands, so does squeezing a ball with the feet. Find a gold ball, or any kind of soft ball and roll it on your foot for a good 10 minutes. This can help relieve plantar fasciitis pain and is a quick relief for the soles of your feet. Make sure to provide a decent amount of pressure to not overstress the heels and toes.