Five Strange Facts About ‘Thundercats’ That You Missed as a Kid

When the Thundercats’ characters came to our TV screens in 1985, they quickly earned the adoration of many children, who couldn’t help but sing along with its unique theme song. Those were the good old days, but now we realize that there were a lot of things about the whole show that could have been viewed from a different angle. Here are some bizarre things about it that we recognize now only as adults. 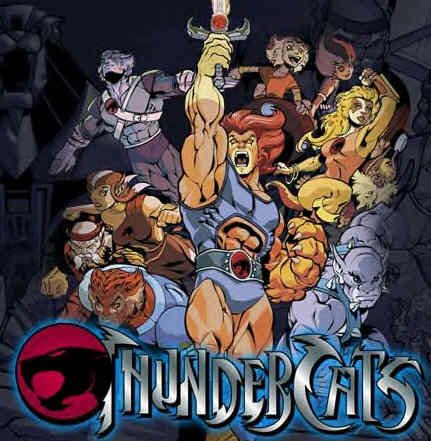 March Of The Toys

We know now that the Thundercats action figures were already out in the market two years before the show even graced our TV screens. The people behind the show had tried to really push their products so kids wouldn’t stop nagging their parents to purchase them. Animators made the Thundercats attractive to its kiddie viewers, and toy manufacturers strived to come up with many variations too.

The Thundercats had to save themselves quickly before Thundera’s destruction, and perhaps that’s why most of them are without clothes. Save for a few that managed to pick up their belts and a pair of boots, the rest of the group are denuded. But we must not forget that these characters are aliens, and that’s just how they roll in their land. Strange to us, but it means nothing to them. 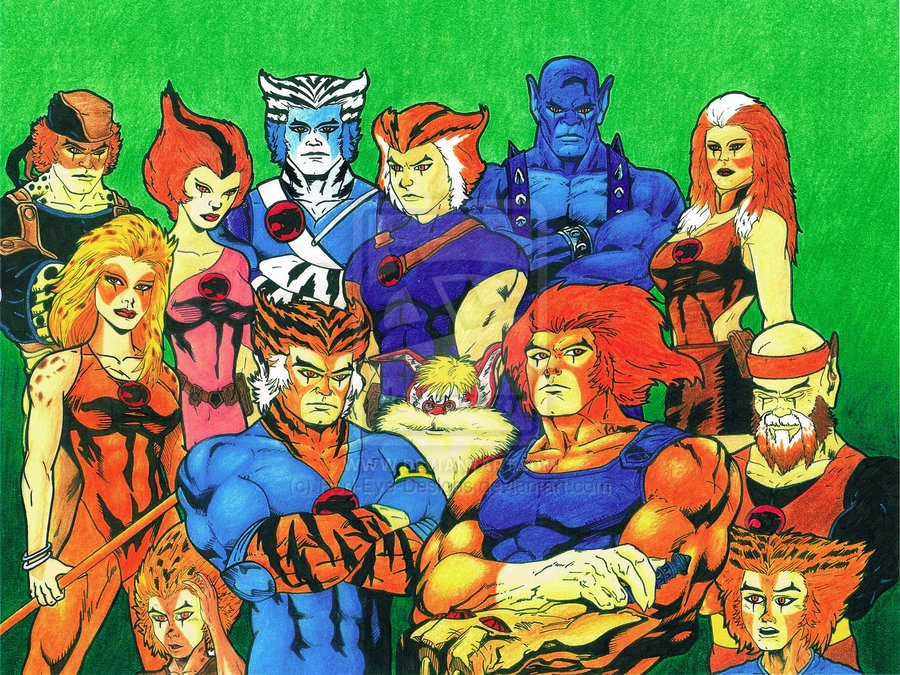 End of the Road?

Kids assumed the Thundercats would always show up to the rescue when something’s the matter, to save the day, and the shows proved, somehow, that they did. But kids never dared question how their species could always provide protection for posterity. There were only 9 of them, some of them different breeds. How could their family expand from that? They were doomed to be the last of their kind.

The Earth is Their Turf

The Thundercats roamed and operated on the Third Earth. That’s not something you’ll find away from our planet. In fact, it pertains to the earth, when humanity has long been wiped out. Various aliens come to call it home. Prior to being known as Third Earth, it was originally called First Earth. So whatever happened to the First and Second Earth?

Lion-O may look terrifying, a large combatant, but he’s actually the most adorable of all characters. For he’s just a 12-year-old kid whose bodily structure transformed into an adult’s body rapidly as he journeyed to the Third Earth. This is manifested, too, as he fights to protect the world, adapting to his sudden bodily changes. Indeed, looks can be deceiving. 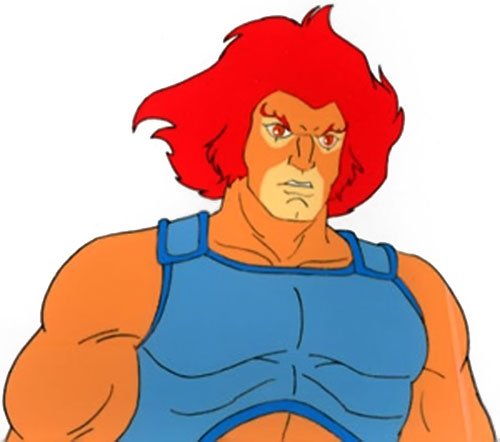 Why Are We So Afraid of Bugs?
Jumping around and squirming from the sight of bugs? You're not alone. This is a phobia that affects more people in the West than any other region in the world. Why is it that..

The 12 Best Feel-Good Movies to Watch on Netflix Right Now
Whether you’re hungover, sick, going through a break-up, or just exhausted at the end of a long day, sometimes you just want to watch a film that can take you away from your..

The Iconic Movie Props That Brought Our Favorite Films to Life – Part II
McLovin’s ID Card from 'Superbad' McLovin's ID became an iconic prop in the history of comedy. When a bunch of seniors threw a booze-filled party, they had to use the help..