Jun 6, 2022 | Ish Bautista
Share on Facebook
Ancient versions of football can be traced to various versions around the world, including Japan, China, and parts of South America. But it was modern football that blossomed with the introduction of folk football. This type of sport was played during medieval times and had its own set of rules. Football, later on, became more refined and modernized when it was taken up as a winter game at public schools in the United Kingdom. It’s come a long way since. If you’re curious about the game, then here are some moves made by some iconic players who were pioneers in the game we know today 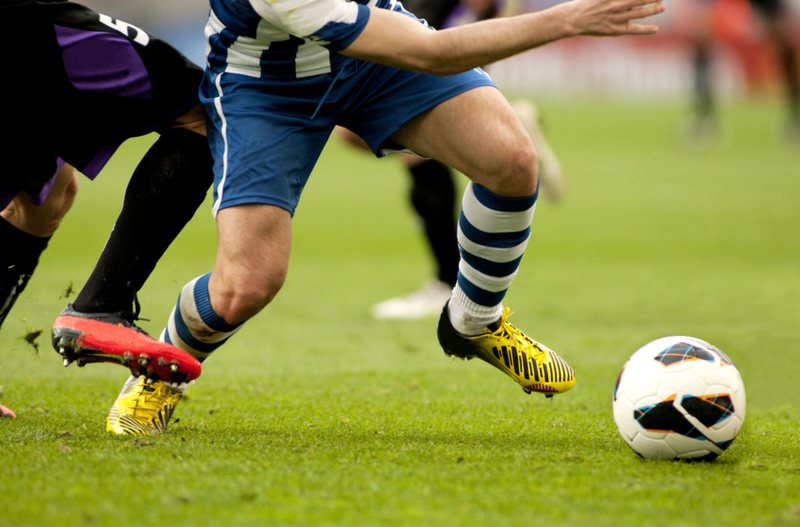 The Okocha Turn is Jay-Jay Okocha’s signature move. He’s considered as one of the biggest tricksters in the football game for his deceptive football skills. This technique involves rolling the ball one way with the stud of one’s shoe and faking with the opposite foot to carry the ball in the opposite direction, This fools the opponent and causes a temporary distraction.

The Ronaldo Chop by none other than Cristiano Ronaldo is one of his most famous signature moves. The 36-year-old Portuguese player is captain of the Portuguese national team and is one of the biggest players in the game. His trick involves facing an opponent and attacking him at pace, using the inside of his foot to steer the ball inside the standing leg. This takes the ball into a completely different direction leaving the opponent stunned. 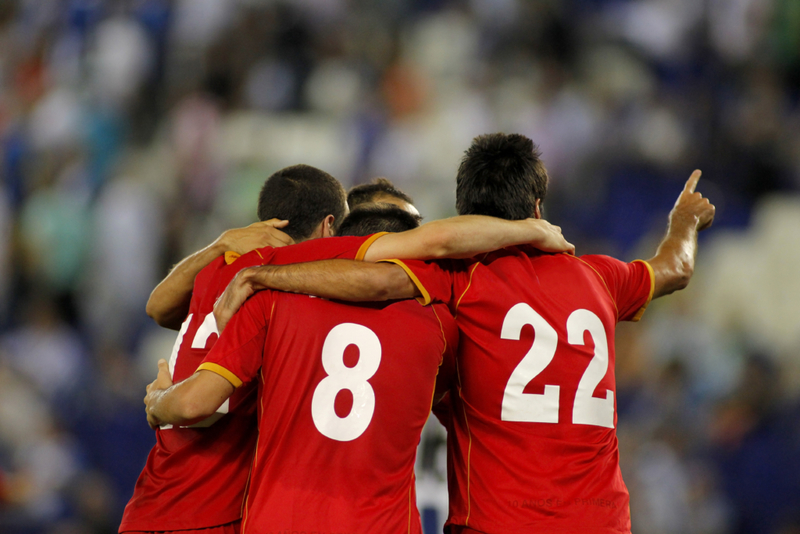 Cuauhtemoc Blanco is a former professional footballer who’s more well known for his role in politics. While he’s known now as a politician, no one can forget his signature “La Cuauhteminha” move which he would execute when standing directly in front of two opponents. He would hold the ball between both of his feet and hop through the air, with the ball moving past his opponent. This move is more for entertainment purposes than it is for defeating your opponent but when executed perfectly, it’s a unique football trick!

Law Adam who was known as a prominent Dutch-Swiss footballer coined the term The Step Over. He was also the first European player to use the Scissors move or the Step Over, gaining him the title of Adam the Scissorsman. The goal of this move is to create a space for other players to pass or to cross, moving the player closer or further to his goal.