Gym Etiquette and Why It’s Important

Sep 22, 2021 | Ish Bautista
Share on Facebook
It’s great to work out in a gym. Motivation is high, the equipment is great, and there is a real sense of camaraderie. But, since it is still a public space, there’s a general gym etiquette that might enhance your experience.  Before venturing into the gym world, here are a few simple rules to remember when interacting with other gym-goers. 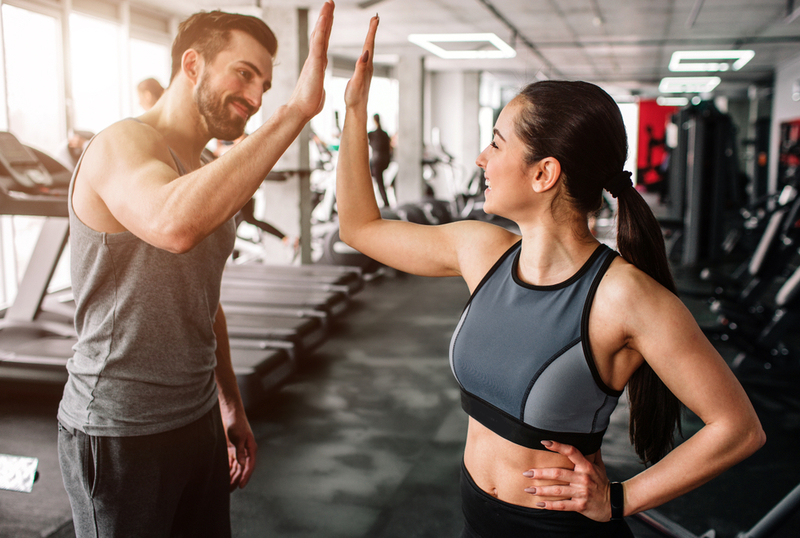 Familiarise Yourself With the Regulars

When stepping into a gym, it’s important to create a feeling of community with the people who work out there. It isn’t necessarily about becoming friends with everyone you meet but knowing a few names here and there will make you feel more at ease around people.

Oftentimes, people at the gym are so immersed in their exercise that they don’t really notice the people who are maintaining it in general. The cleaning staff is equally as important as the receptionists and gym trainers. Thanking the people around you when you see them around is great gym etiquette and they’ll remember you for your kindness.

Modulate Your Voice to a Minimum

Keep in mind that the gym isn’t a club and some people need their quiet time. In addition to the loud music in the gym, a series of even louder voices can cause an extreme sense of distraction. Make sure to keep all your phone calls to a minimum and to limit socializing. With these tips, you’ll surely be a polite and respectful gym goer.