How Difficult is it to Score a Hole-in-One?

A hole-in-one never fails to excite any golfer and non-golfer who make it. For non-players, it may sound so easy – it’s not. Let’s get to the basics first. The ball: The diameter of a regular, standard golf ball is a bit smaller than 1.7 inches, that’s slightly bigger than a table tennis ball. The hole: A crater that is cut into the green and the earth having a depth of about 4 inches and having a diameter of 10.8 centimeters or 4.25 inches. With a hole bigger than the ball, it should be easy to hit the golf ball right into the hole from your tee shot, correct? Not really. 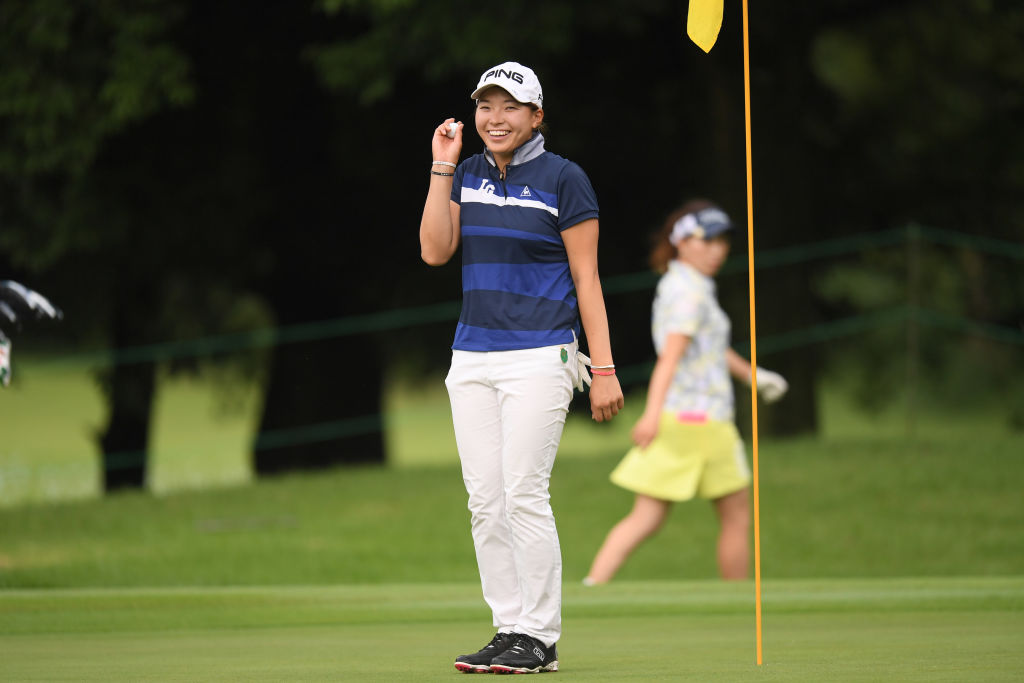 Tiger Woods and other professionals may make it seem effortless, but anyone who has held a golf club and swung it at the ball knows just how hard it is to make that ever so elusive hole-in-one. The odds of making this kind of shot isn’t ec=xactly comparable to winning the lotto, but it’s still pretty difficult, nonetheless.

We have seen or heard in the news when professionals make an ace. Bryson DeChambeau and Justin Thomas each made their own holes-in-one during the 16th hole in the final round of the 2019 Masters. We would have expected this impressive feat since they are professionals after all, but what about for the average golfers? 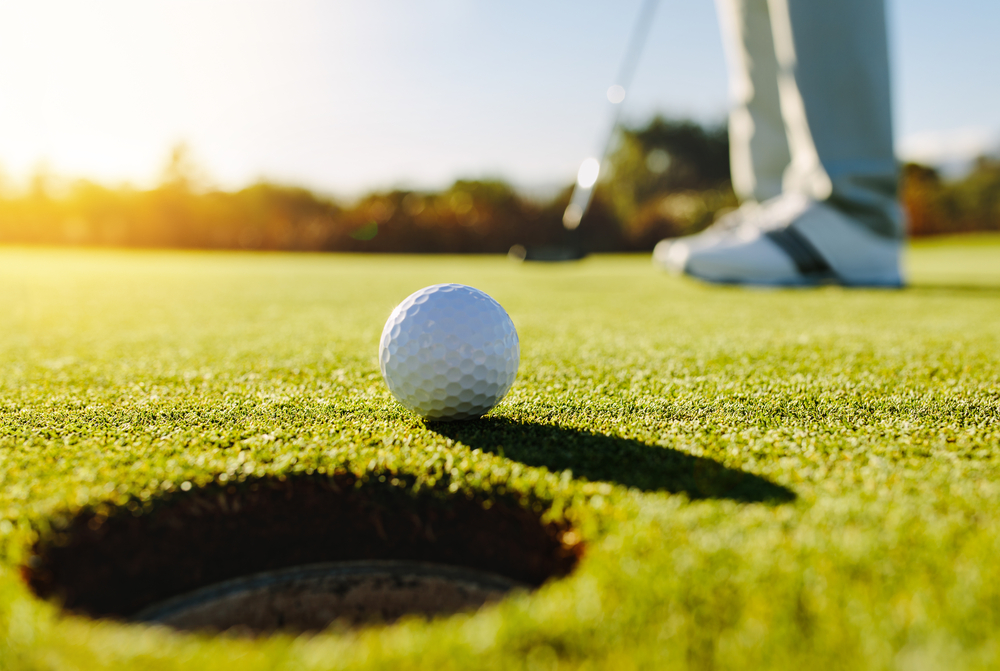 The National Hole-in-One Insurance estimates an average player to have the odds of 12,000 to 1. Meanwhile, for pros like DeChambeau or Thomas playing for the PGA Tour, their odds are 2,500 to 1.

The National Hole-in-One Registry, patting itself on the back as “The Premiere Worldwide Hole-In-One Golf Registry,” accounts that about 128,000 holes-in-one are registered yearly. That is out of the 450 million rounds of golf being played in a year.

Let’s dive more into that data. Out of 3,500 rounds, only one hole-in-one is officially registered. A round has generally 18 holes but once in a while, the United States Golf Association considers a hole-in-one from shortened rounds. Doing the math, 3,500 rounds can be achieved at around 9.5 years that is if you play a round of golf per day. It would take more than 33.6 years to get to that number of rounds if you play only twice a week.

The odds aren’t really that high. The officials registering the number of aces yearly don’t always see the people who make the hole-in-one. A credible witness or even video proof is enough. As they say, holes-in-one are a rarity, but not completely impossible to do.