The Western film genre usually has its settings in -as its name implies -the Western region of the United States in the latter half of the 1800s, also known as the American Wild West Period. Gunfights, Native Americans, horse-riding, gambling, and bandits were always a recurring sight in Westerns, and the film genre saw its peak during the early 1900s, with some remaining a classic up to this very day. Westerns were also a place where many actors made names for themselves and went on to be successful in their careers. While there were a lot of actors taking on roles in this film genre, only a few managed to stand out and are considered legends. That said, here is a list of those who managed to wrangle the hearts of the audience:

John Wayne Showed Us What it Means to be a Cowboy

Throughout the years, John Wayne’s performance truly shaped the definition of being a cowboy in the Wild West. He was performing in a lot of Western B films during the 1930s until he finally managed to hit it big time after starring in the 1939 film Stagecoach, directed by John Ford. From that point, he served as both the producer and lead actor for over 140 films. 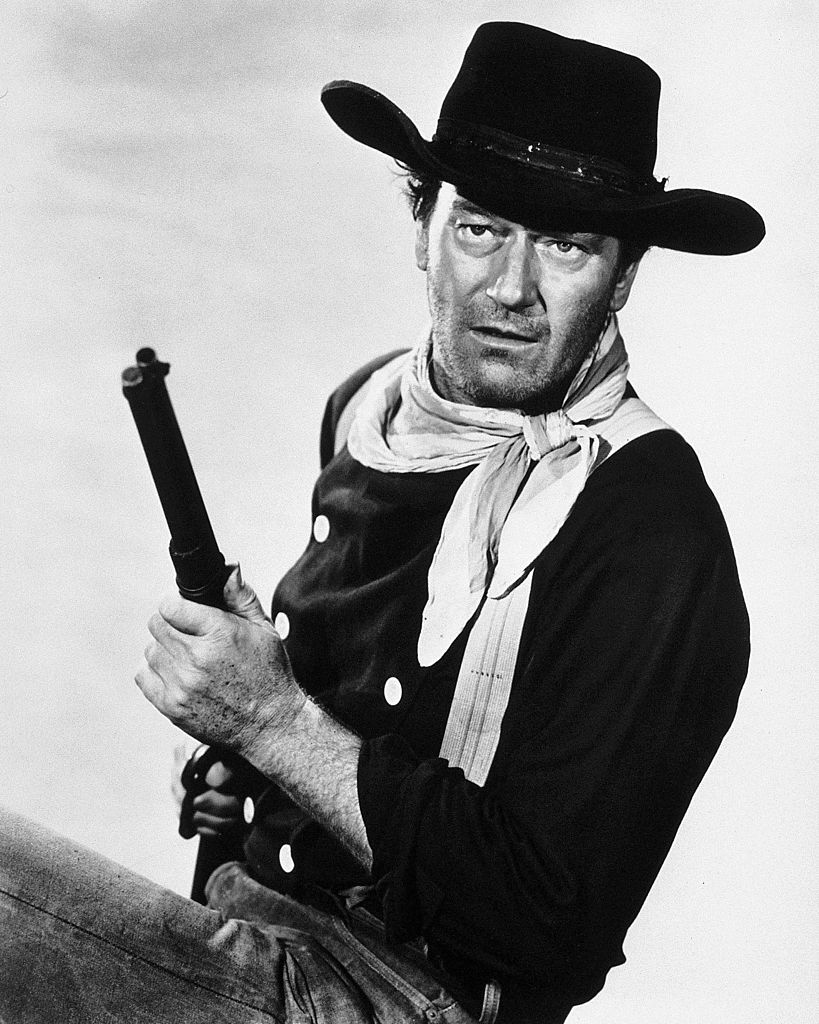 “John Wayne personified for millions the nation’s frontier heritage. Eighty-three of his movies were Westerns, and in them, he played cowboys, cavalrymen, and unconquerable loners extracted from the Republic’s central creation myth,” according to Biographer Ronald Davis. Among all the films he had worked on, Red River, The Longest Day, and True Grit were some of his most iconic ones, with the latter having landed him an award for Best Actor at the Academy Awards.

Gary Cooper, born in 1901, had an acting career that spanned 36 years (1925-1961). From the conclusion of the silent film era to the Golden Age of Hollywood, he managed to take on leading roles in 84 films during this time period. While Cooper acted in many different genres, he was best known for acting as the American Hero, particularly in the Western film genre. 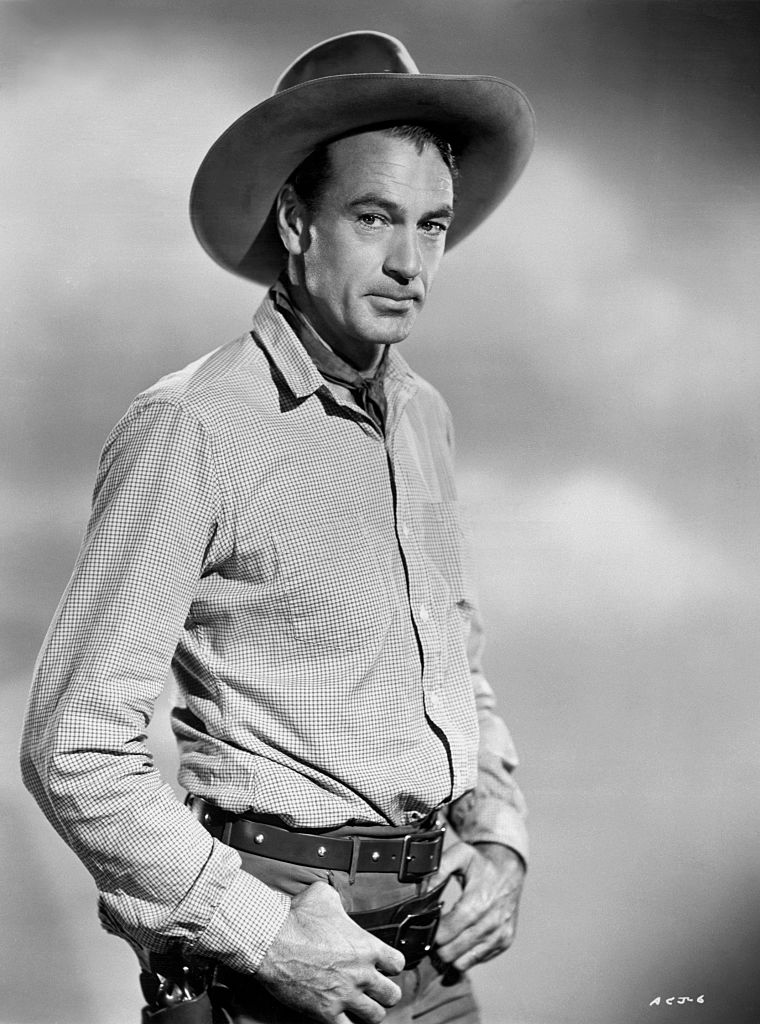 He managed to cement his place in Hollywood’s transition from silent to sound by acting in his first sound film, The Virginian, which was followed by Man of the West, Fighting Caravans, High Noon, The Westerner, and so much more. Cooper managed to snag many awards for Best Actor throughout his career, as well as having nominations and awards from the Golden Globe Awards, Laurel Awards, and the list goes on.

Clint Eastwood used to be known as a Western Star in his younger years, before becoming a filmmaker, musician, and politician. His first rise to popularity was his role in the TV series Rawhide, and later on, went up to acting in Western Films. His first movie stint was Sergio Leone’s Dollars trilogy, consisting of A Fistful of Dollars, For A Few Dollars More, and The Good, the Bad, and the Ugly, where he played The Man With No Name. 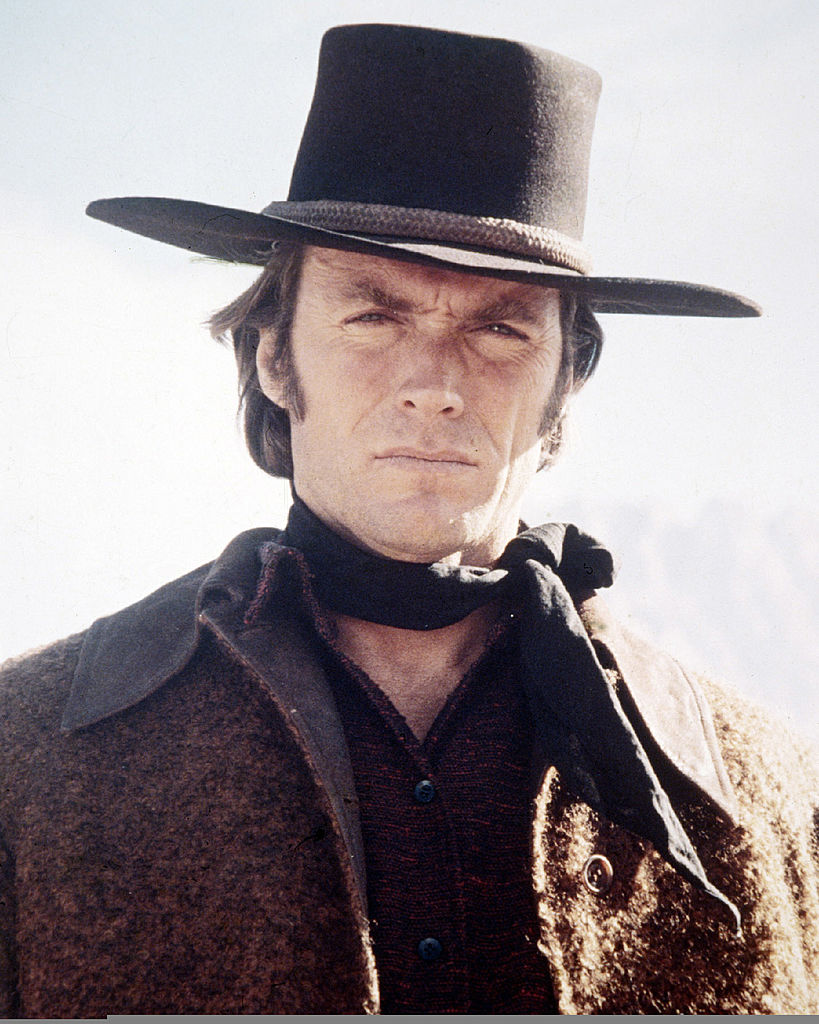 The Good, the Bad, and the Ugly, the final film in the trilogy, is what finally cemented Eastwood as a Hollywood Western icon. After establishing his place in Hollywood, he went on to act in other films such as the Outlaw Josey Wales, Two Mules For Sister Sara, Hang Em’ High, Coogan’s Bluff, and many others. Although most of Eastwood’s awards are actually from his directing prowess later on in his career, he will be, first and foremost, remembered as a Western Star.

Not only was James Stewart well-loved and highly-respected actor, but he was also a Brigadier General in the United States Air Force Reserve. Because of this, he became the highest-ranking actor in military history. What’s even better is that Stewart managed to successfully incorporate his discipline and military experience into his acting, where he generally played (pardon the pun) military characters in the movies. 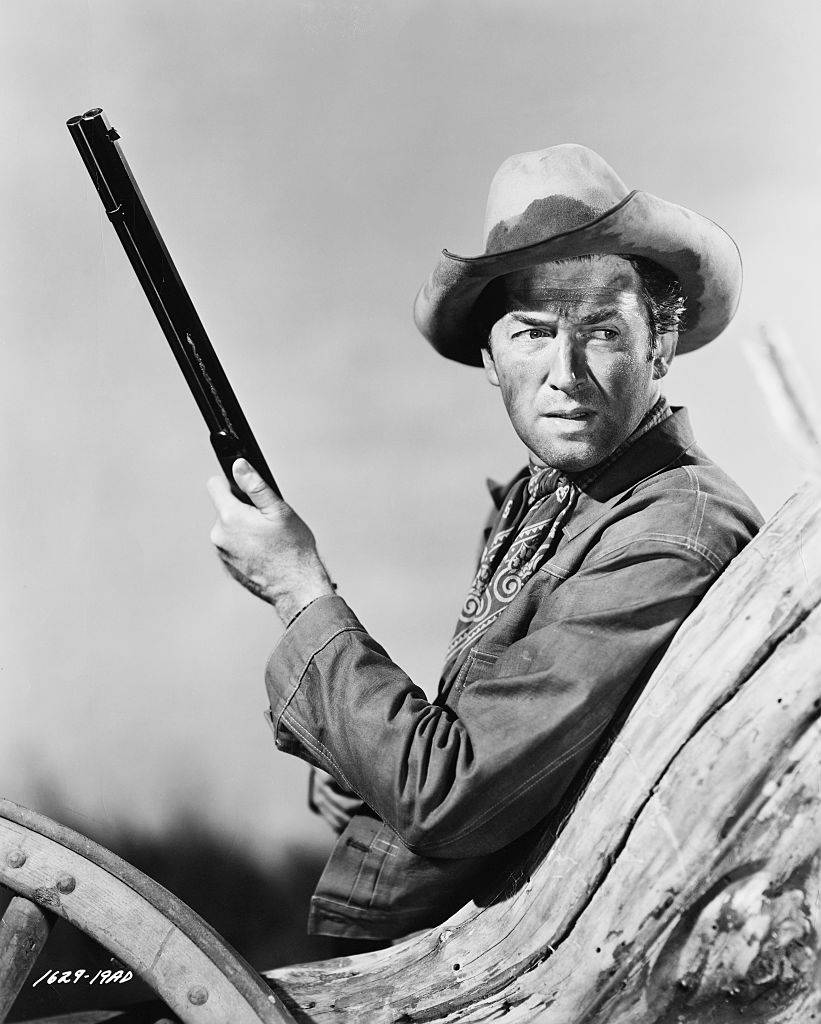 He starred in The Man Who Shot Liberty Valance alongside fellow iconic actor John Wayne, and Stewart was also known for his performances in other films like Broken Arrow, Bandolero!, and Bend of the River. Throughout his acting career, he was officially dubbed as the Golden Age of Hollywood’s “third-greatest male screen legend.” Stewart also received an Academy Award Lifetime Achievement Award, as well as had 5 of his films included in the list of “100 best American films ever made” by the American Film Institute.

Throughout his 40-year acting career, starting from 1928 up until 1968, Randolph Scott was a very iconic Western Actor during this time period. Although he proved himself to be an adept actor in many different film genres, his performance as a Western hero in most of the 60 films he worked on was actually the reason for his fame. 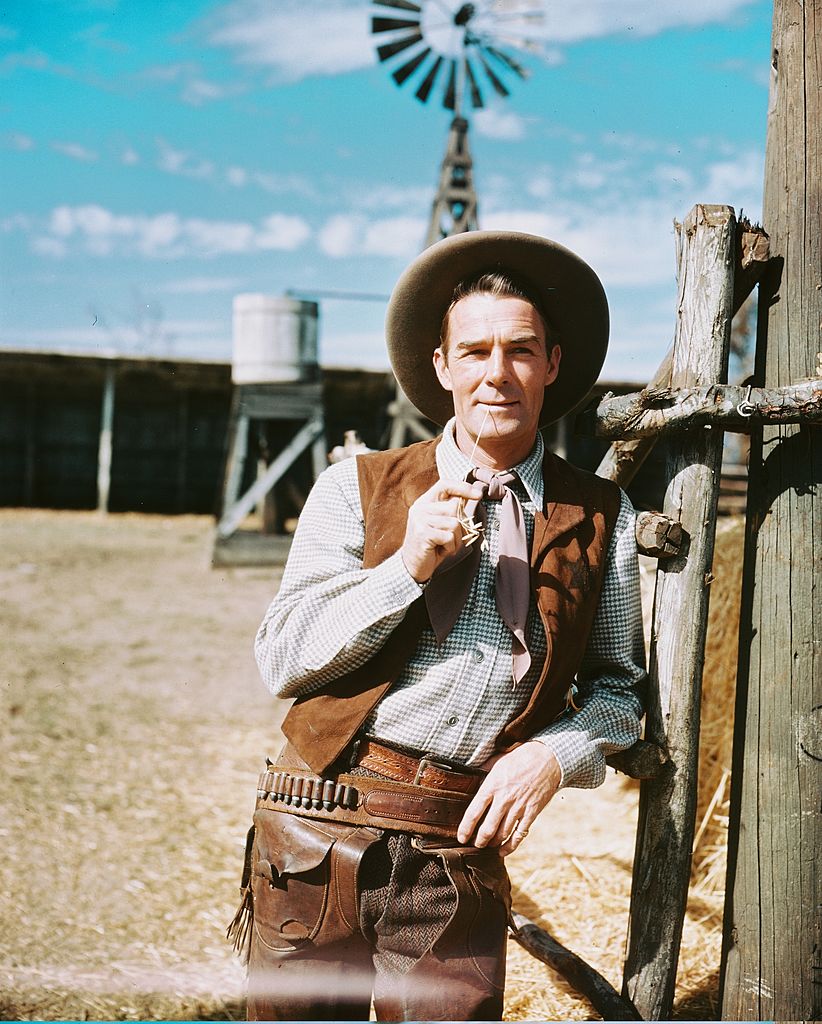 His personality was a near-perfect match with nearly all the Western characters he portrayed throughout his career, which led to his films being powerful box office magnets. Abilene Town, a 1946 film, was one such example of Scott demonstrating his acting prowess in the Western genre alongside working with some well-known producers and directors. In 1975, he was inducted into the National Cowboy & Western Heritage Museum’s “Western Performers Hall of Fame,” and his work also earned him a Memoriam Gold Boot.