Tennis, which has been described as one of the most physically demanding sports, is often an entertaining spectator activity. Because of the length and width of a tennis court, players cover a lot of territories even in short, straightforward matches. Tennis players are among the fittest athletes in the world, with an average three-set tennis match lasting 90 minutes, and American John Isner and Frenchman Nicolas Mahut put on a show of fitness, tenacity, and endurance at the 2010 Wimbledon. 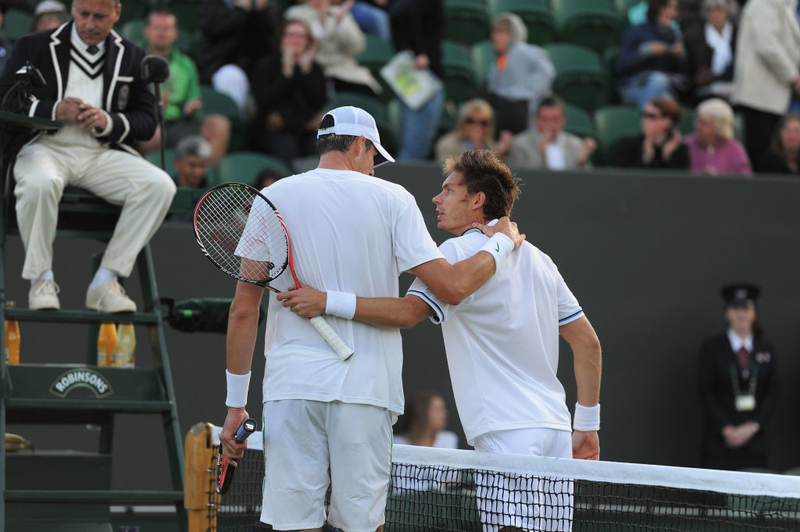 Lighting Up the Day

The longest tennis match of all time was notably contested in the first round of the men’s singles at Wimbledon in 2010 between Nicolas Mahut and John Isner. John Isner won 6-4, 3-6, 6-7, 7-6, 70-68 in a three-day tournament that lasted 665 minutes (11 hours and 5 minutes) at the All England Club in London. On June 22, 2010, Isner and Mahut were playing on court 18 when play was suspended due to a shortage of natural light. The players returned the next day and resumed their lengthy vigil in the fifth set, persistently holding their serves until play was again delayed due to a lack of natural light, extending the match to an unprecedented third day. The electronic scoreboard stopped operating at 47-47 in the fifth set because it had not been configured to retain scores beyond that point.

And the Game Went on…

Mahut and Isner continued to play on June 24, serving over 100 aces apiece and holding service for an astounding 168 straight games. The American finally won the lengthy match, holding service in the 137th game of the fifth set and then breaking Mahut in the 138th to go to the second round. The fifth set alone took eight hours and eleven minutes. John Isner was knocked out in the second round by Dutchman Thiemo De Bakker in straight sets, visibly suffering the impact of his previous match. In the first round of the 2011 Wimbledon, John Isner and Nicolas Mahut faced again, but this time the American prevailed in straight sets. 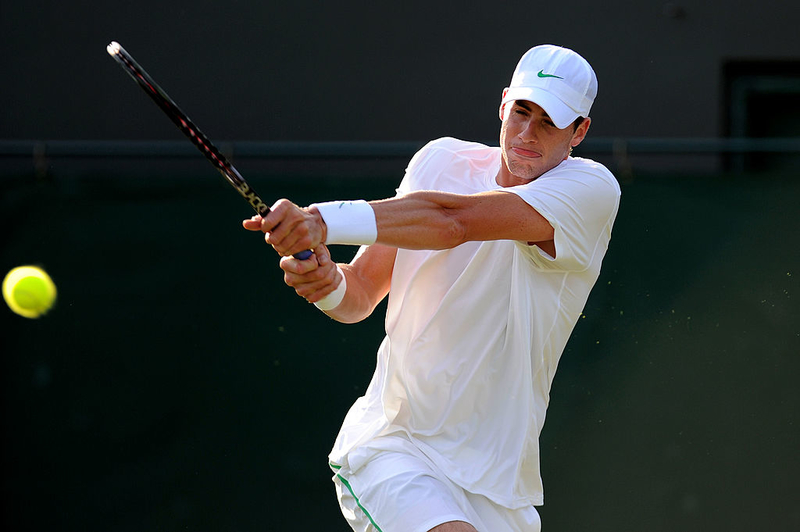 A Change of Rules

The record achieved by John Isner and Nicolas Mahut is unlikely to be broken since tennis matches now use the tie-break system to determine the final set. Previously, the rules stipulated that the final set in Grand Slams would be played until any player won two more games than his opponent, with a minimum of six games to be won (except for the US Open, which has always utilized a tiebreak to determine the final set). However, new scoring systems have been used at several Grand Slams. If the final set is deadlocked at 6-6, a super tie-break (first player to achieve 10 points) is used to decide the victor at the Australian Open. Wimbledon now requires a tie-break if the final set is knotted at 12-12, although the French Open still uses the traditional format.