Oct 11, 2021 | Barnali Sarkar
Share on Facebook
Since its establishment in 1891, basketball has captured the American imagination. Like all sports, basketball isn’t just a game, it’s a way of life. From inconspicuous beginnings to the larger-than-life phenomenon it is today, basketball’s evolution is fascinating. As the game changed through time, so did the uniform.

When the sport began, athletes played ball in gym clothes. So, to call this an era of uniforms may be an exaggeration. These were early days – the game was still developing. There were no uniforms to distinguish between teams, and players even ended up unintentionally passing the ball to the opposing team. It wasn’t uncommon for Athletes to wear wool undershirts and baggy trousers. The early 1900s saw a shift when the game became popular with college-going students.

The 1920s saw the emergence of woolen jerseys and mid-length shorts. While a significant improvement from the trousers and long shirts of the preceding era, the new ensemble was far from comfortable.

To prevent jerseys from becoming untucked during play, athletes had to fasten them underneath the crotch. Women players wore bloomers to their knees. They also used kneepads during games.  Interestingly, as time went by, women’s bloomers got shorter, and simultaneously, spectator numbers at games magically increased. 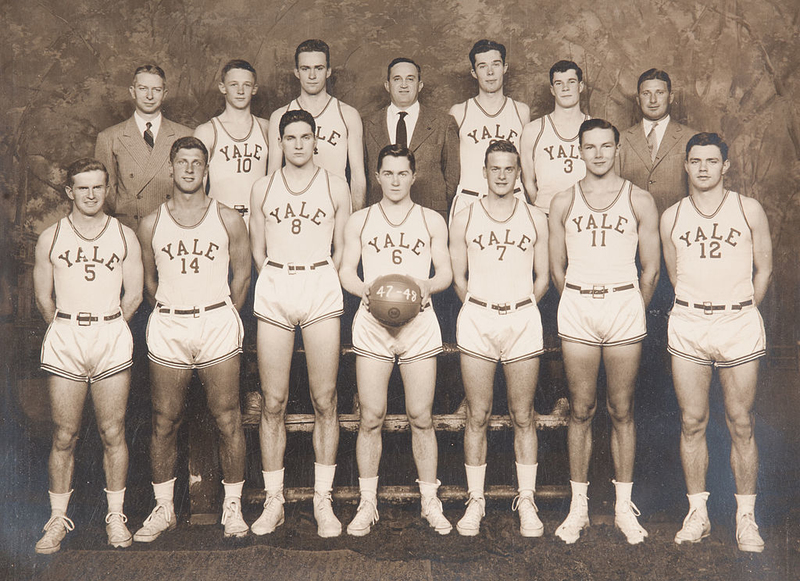 By the 1940s, polyester was introduced to the world and proved to be a game-changer. Wool fell out of favor for obvious reasons. It was hot to play in and a nightmare to clean. The 40s and 60s marked the dawn of a new era in basketball uniforms – fitted jerseys and short shorts.

As the sport soared in popularity, basketball uniforms took on new life. Vibrant-colored jerseys and stripey, long socks were all the rage from the late 60s to the 70s. Long hair was trendy, and it was held neatly in place with headbands. From 1982 onwards, NBA players wore cotton/polyester jerseys with better wicking properties.

The Michael Jordan era definitively transformed basketball and its uniforms. In 1987, Jordan requested longer shorts. His wish came true the following season. Little did he or anyone else know that longer shorts were here to stay.

Come the 1990s, Nike upped the game with dri-fit fabric. Uniforms also got baggier – the designs went on to hugely impact both the fashion and music industries. Some argue that the associated culture/streetwear made fashionable by hip-hop celebrities threatened to overshadow the game. But it survived and only became stronger. 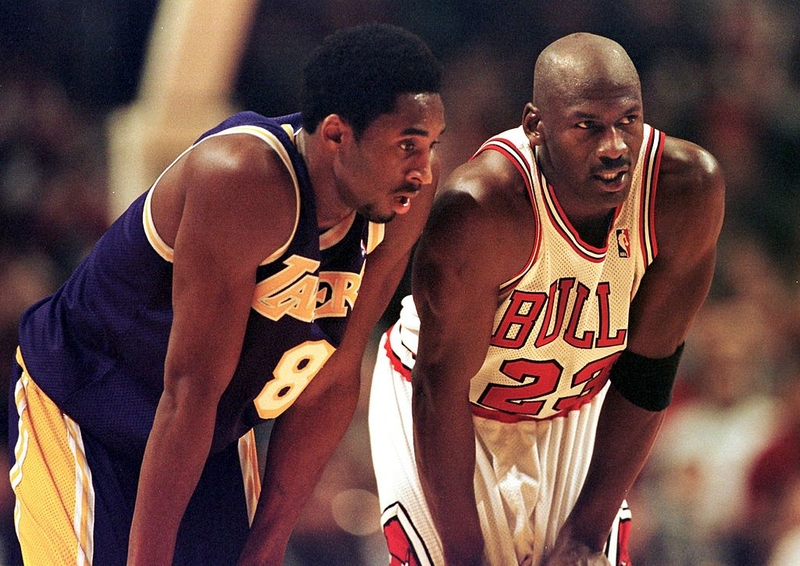 The NBA has some of the most lightweight and high-performing jerseys in the world. Today, jerseys are made to consider an athlete’s body type, movements, and play positions. Technology enables manufacturers to customize jerseys down to the tiniest detail. Digital body scans show everything – from which body parts are under the most stress during a game to which areas sweat the most.

There’s no way of knowing where basketball uniform will go next, but we are sure it’s going to be exciting!

Sue Bird Won the 2020 WNBA Championship and Made History
Back in 2004, Sue Bird won her first pro women's basketball title, and with the Seattle Storm's WNBA championship win, she became the only WNBA player to claim titles in three..