The 5 Oldest Sports in History

Dating back to as long as 15,300 years ago, as seen in ancient cave paintings in Lascaux, France, wrestling is believed to be the oldest sport in history. Depictions of early wrestlers have not only been present in the French cave walls. Numerous paintings and illustrations of wrestlers have also been found in random corners of the world; such as in the prehistoric caves in Japan, Libya (6000 BC), and Mongolia (7000 BC).

And in around 100 to 200 AD, a piece of parchment detailing wrestling instructions was discovered. After all these centuries, the legacy of these early wrestling depictions lives on: up to this day, the sport remains one of the most famous in the world.

Of course, this sport has made it to the list, because almost entirely everyone can do it! This convenient and accessible sport is and always will be a universal human activity.

The earliest recording of this ancient sport dates all the way back to the first Olympics in 776 B.C. and included four various divisions.

Also dating back to the early Olympics, javelin throwing is a track and field sport wherein a long and massive spear is flung as far away as the player can. The very first javelin throwing competition was added to the Olympics as early as 708 B.C., but it was not re-introduced to the modern-day world until 1906. 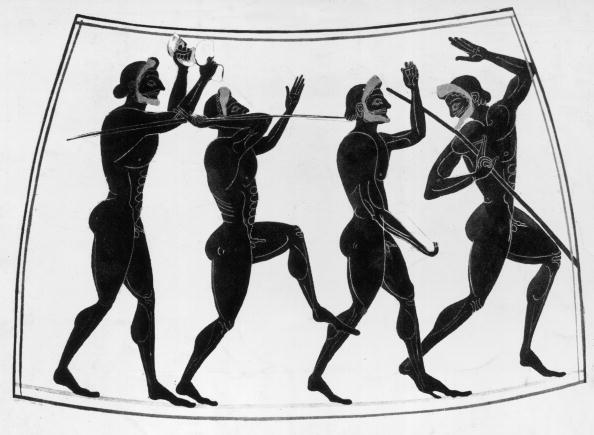 In the earlier stages of its development, the spears used for the sport were much lighter than today. Modern-day Olympics still include javelin throwing as one of its official sports.

This archaic sport was first recorded in 316 A.D. This team sport is played while riding horses, and to earn points, the teams need to get a small wooden ball into the goal. Played by emperors, Polo was introduced for the first time during the Persian Empire in Central Asia. 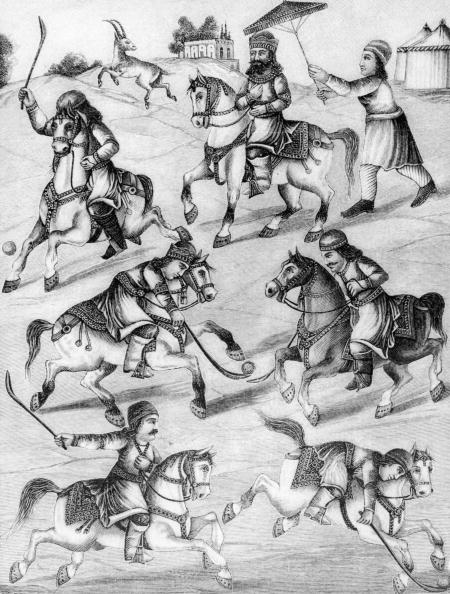 In the modern world, the sport was redefined and improved in India. The first polo club was formed in 1833 during the British Empire.

Originally called ‘shinty’, hockey’s first recorded evidence dates back to 600 B.C. in Ancient Greece. As early as this period, historians found depictions of people holding arched canes and playing with a ball. It was England’s’ Edward III in 1363 who coined the word ‘hockey’ to reference the sport. 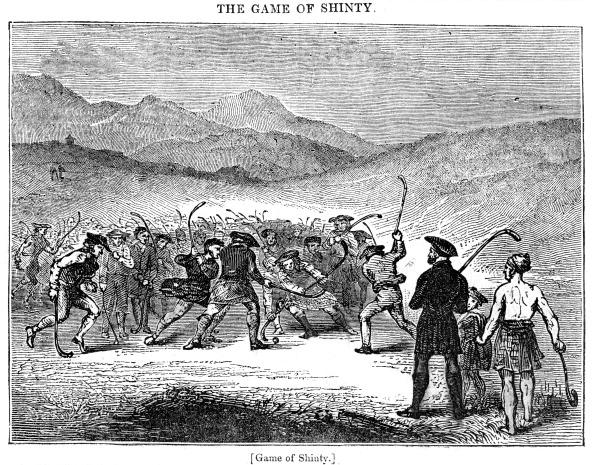 The sport was then introduced to the rest of the world in the 1800s when the British Empire expanded overseas. It has become extremely popular throughout the world ever since.

Sue Bird Won the 2020 WNBA Championship and Made History
Back in 2004, Sue Bird won her first pro women's basketball title, and with the Seattle Storm's WNBA championship win, she became the only WNBA player to claim titles in three..