The Most Entertaining Pre-Game Rituals in the NBA

Apr 27, 2022 | Janusa sangma
Share on Facebook
For fans of the NBA, everything surrounding the games is iconic. And when it comes to ultimate entertainment, few things can beat the anticipation and theatre of pre-game rituals.

Pre-game rituals are signs that the game is about to begin. They’re a way for NBA superstars to get into the zone before each game. Many athletes believe in a set of codes or higher powers that could affect the outcome of a game. Call them superstition or entertainment, but pre-game rituals tap into the mental component of an athlete’s ability.

There’s no better sport than basketball for outlandish pre-game rituals, and then some! Over the years, we’ve seen several NBA superstars create some of the most memorable personal rituals.

Steph Curry is always a crowd-pleaser. Fans flock to stadiums not just to see him play but to watch him go through a set of dribbling drills pre-game. Curry takes both games and warm-ups seriously. He dribbles, catches, and shoots from almost everywhere on the court. The finisher to the routine is one of the most exciting pre-game rituals. It’s a shot that lands from the tunnel! But that’s not all. He’s known to nail a basket from the stands! 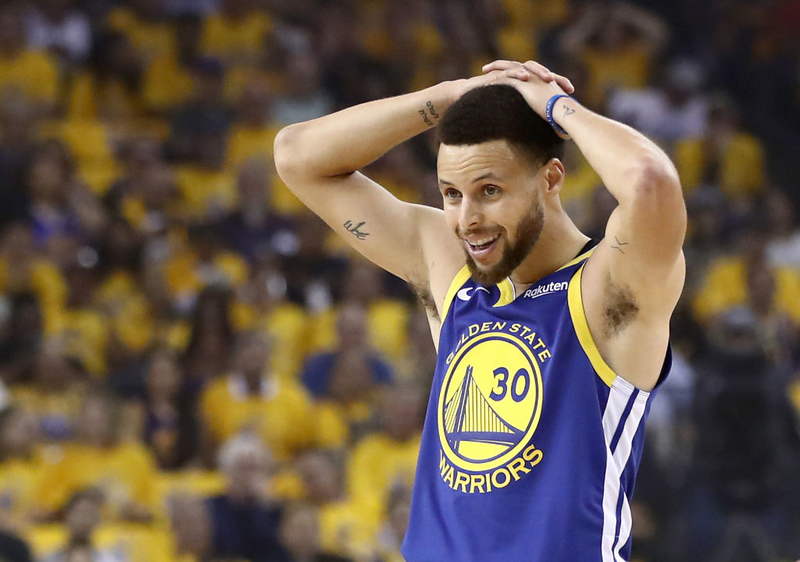 Shaq is one of the most commanding athletes to have played on an NBA court! Aside from dominating the court, few people know about his locker room ritual before each game. During his stint with the Phoenix Suns, Shaq would pretend to roll a bowling ball towards a few ‘bowling pins’ – usually four of five players who then fell dramatically on cue. The ritual gained so much prominence that Shaq performed it on the court for the entire crowd in the 2009 All-Star game. 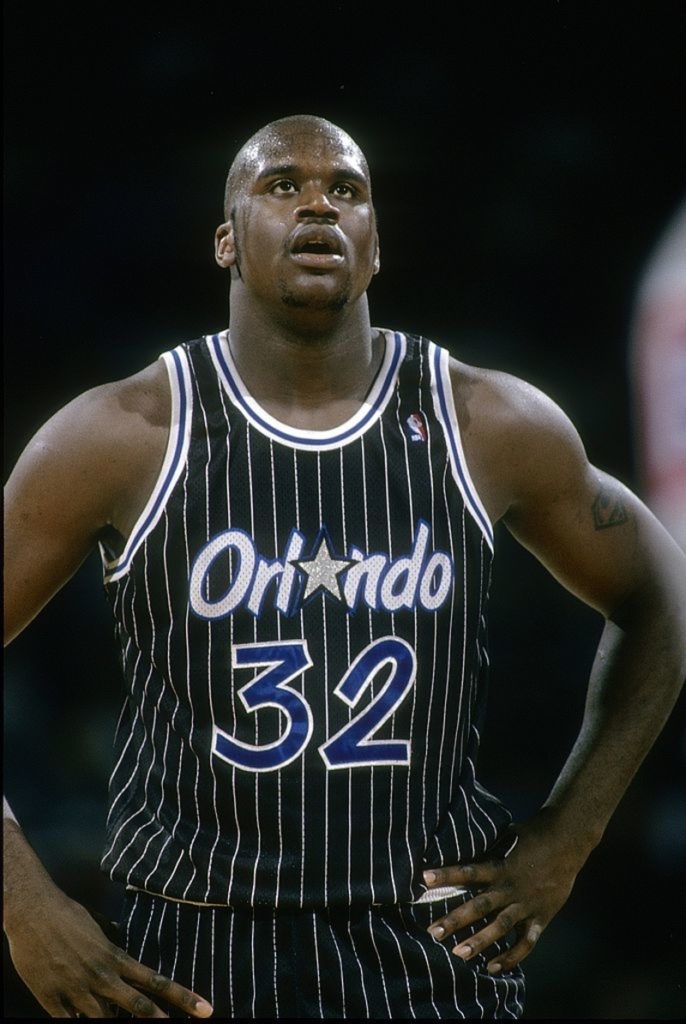 Wade built a complete pre-game ritual around his lucky number 3.  During his time with the Miami Heat, he did everything in 3’s! He wore number three for the team and smashed three pull-ups while hanging from the basketball rim. It doesn’t end there. Wade would chew three pieces of gum – one while warming up, another at the beginning, and the third at halftime. During each game, he would drink three bottles of Gatorade. 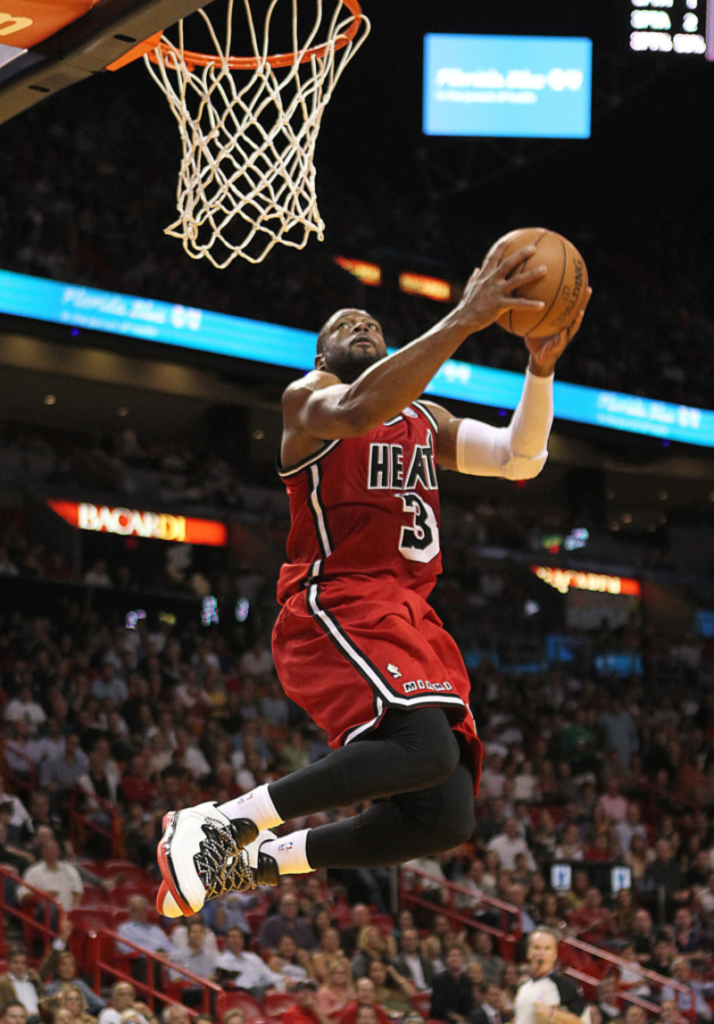 Garnett turned pre-game rituals on their head. Considered the most bizarre one in the league yet, it involves Garnett pound his head on the padded stanchion underneath the basket! The intense move has inspired awe and respect for anyone lucky enough to see it happen. It psyched Garnett up before every game and allowed him to be the beast that he is on the floor. 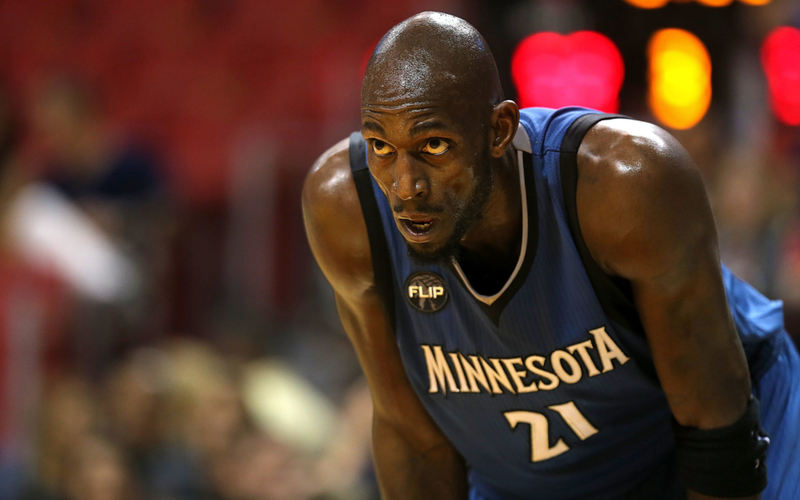 LeBron’s iconic chalk toss is a quiet but spectacular way to kick off a game. He walks over to the announcers’ table, pours powder in his hands, and tosses it straight into the air. The epic white cloud above him is a sign that it’s time to play! The chalk toss was LeBron’s signature ritual in Cleveland. Fans took it further by tossing white confetti in sync! 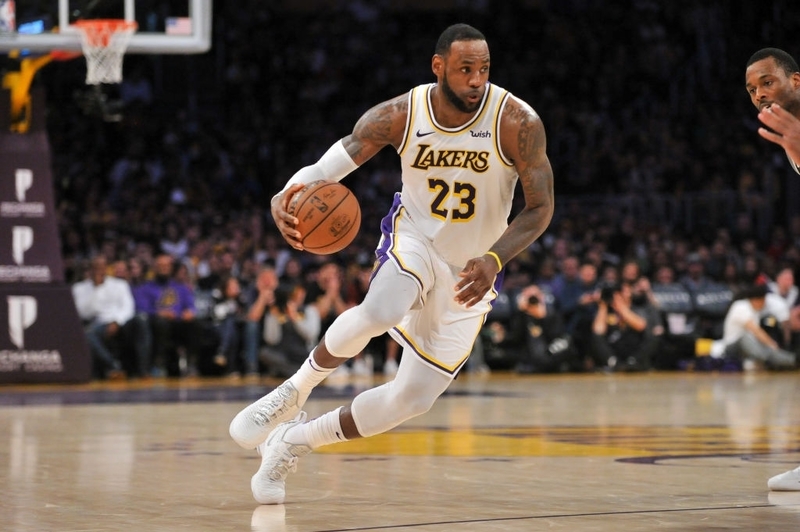