5 of the Most Unforgettable NBA Throwback Jerseys

Throughout the league’s history, NBA teams always redesign their uniforms and they never failed to up their stylish look thanks to technology. But many classic jerseys just don’t make the fashion cut anymore. However, we’ve discovered 10 memorable throwback jerseys that will serve you some nostalgia.

Back in 1975 when the New York Nets were beaming with pride as an American basketball team- clad in red, white and blue. 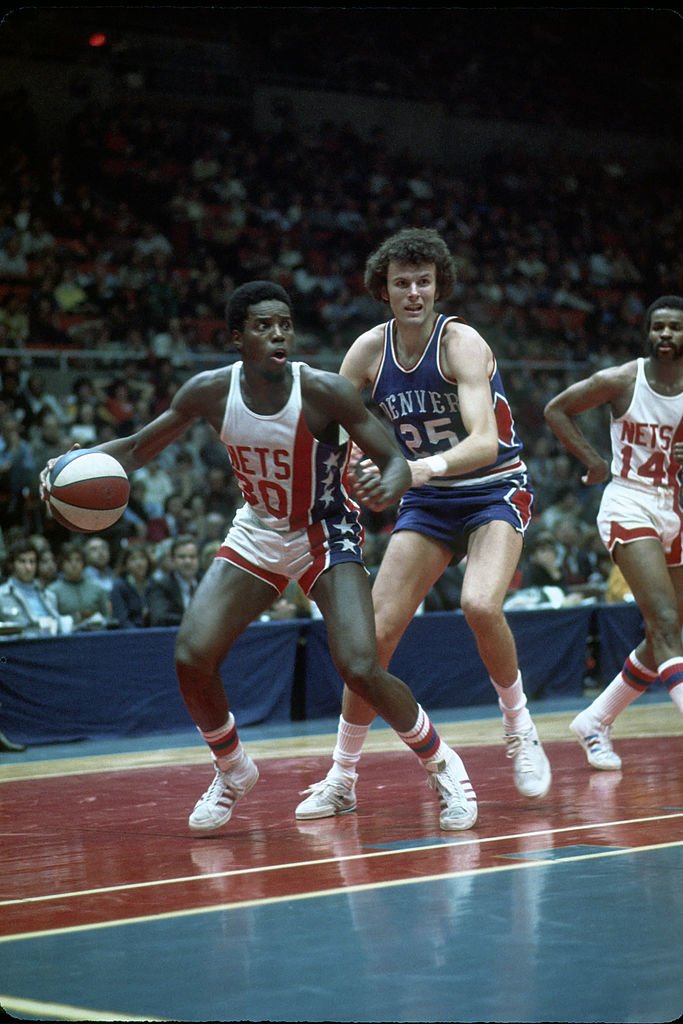 The Energetic Style Of The Vancouver Grizzlies

Flashy and bright, the Vancouver Grizzlies delivered impressive results on the basketball court and their jerseys couldn’t be more attractive. 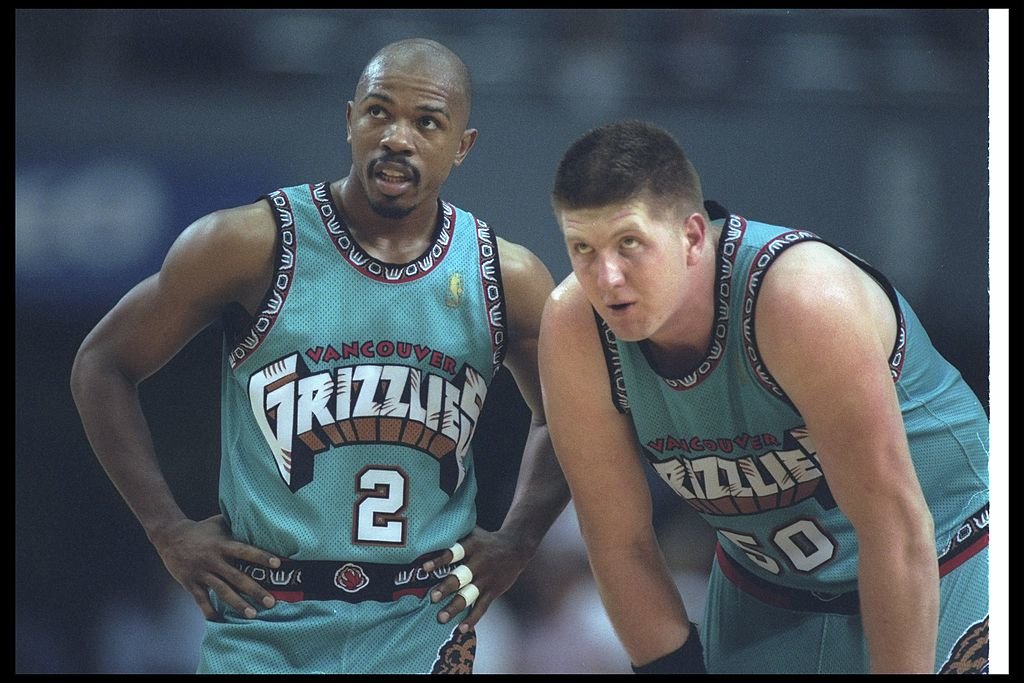 The Nuggets as Bright as Rainbow

Before the LGBTQ movement had their signature rainbow colors, the Denver Nuggets included them in their jerseys and it looked amazing! Any Nuggets fan would love to welcome its return anytime soon! 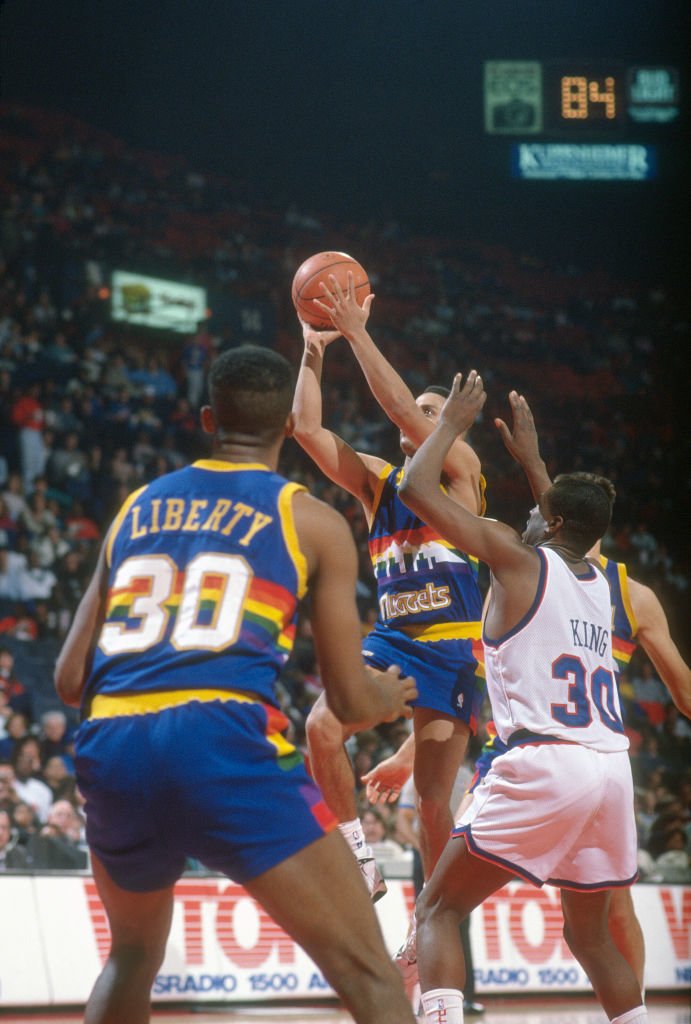 Throughout the 1960s and 1970s, the Golden State Warriors live every moment as golden as possible. Anyone wants this fit, short and golden uniform back? Just asking. 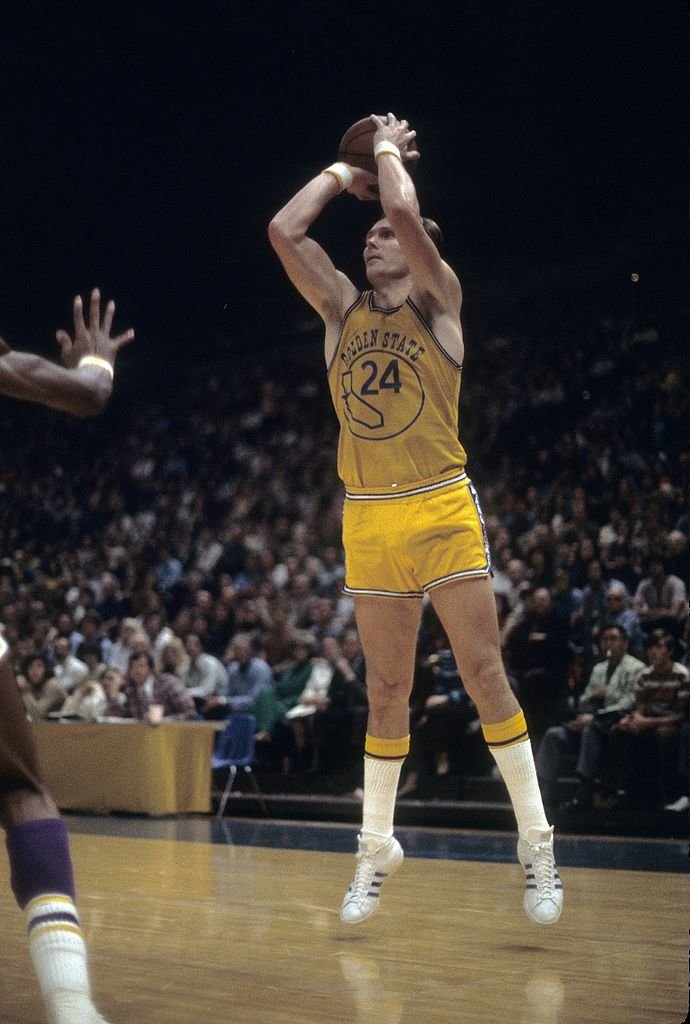 The Magic of Orlando

This pin-stripe blue uniform was as popular during the period of Shaquille O’Neal and joined every victorious moment of the Orlando Magic team back in the ‘90s. 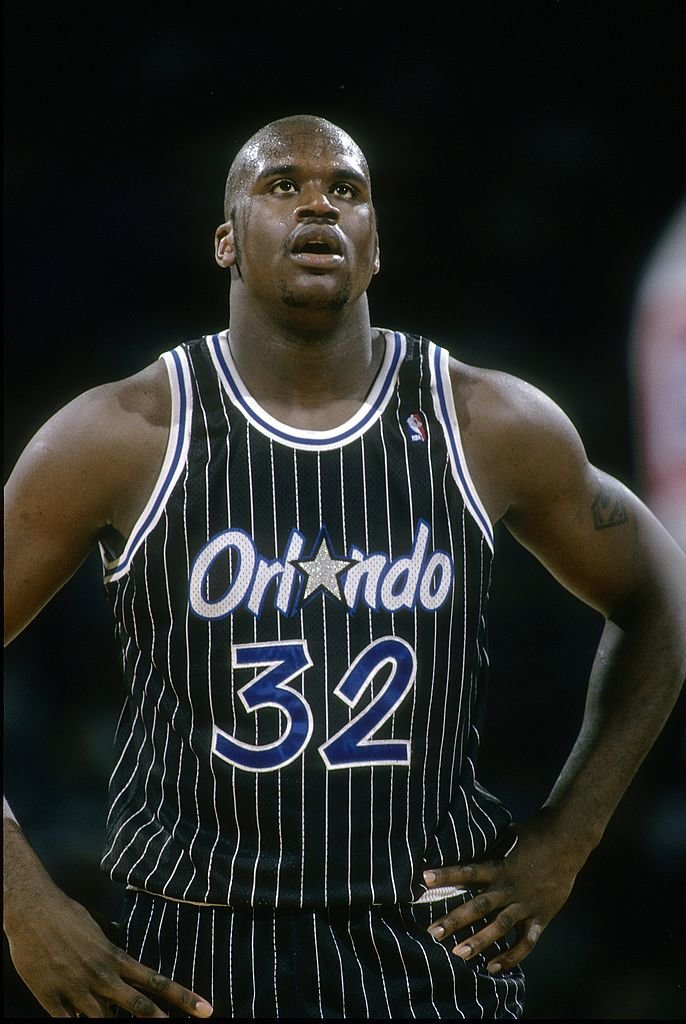