The Top Female Athletes in the World Today – Part I

It’s not uncommon for sports fans to discuss who are the best athletes in the world. It’s a commonly asked question, regardless of what sport you are a fan of. The OregonLive/Oregonian sports staff tried to answer that question by ranking the world’s ten best female athletes. Let’s keep in mind that this is not a historical ranking of the all-time top athletes, but rather a list based on the greatest female athletes known in the world today. 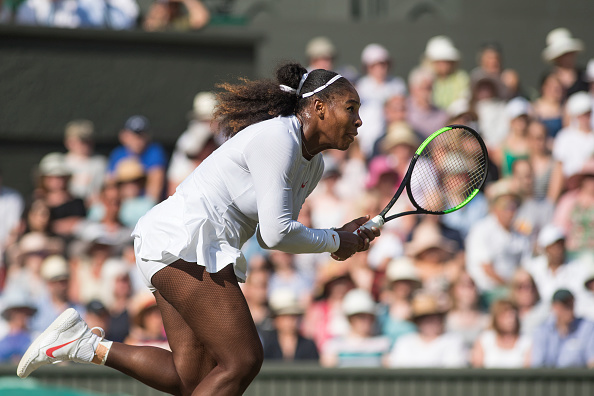 You may find it incredible, but believe it or not, Serena Williams has been bagging major tennis championships for almost 20 years. Ever since debuting onto the tennis court in 1998, Williams has, since then, won 13 doubles titles and 21 Grand Slam titles for singles. She has also won 4 gold medals from the Olympics, 1 from singles and 3 from doubles. She’s still considered to be the top-ranked player in the world and is currently the reigning champ of the Wimbledon and the French Open. Granting that she wins in June at Roland Garros, Williams will tie with Steffi Graf for the most singles title Grand Slams in the Open Era. At 34 years of age, Williams is not showing any signs of slowing down. 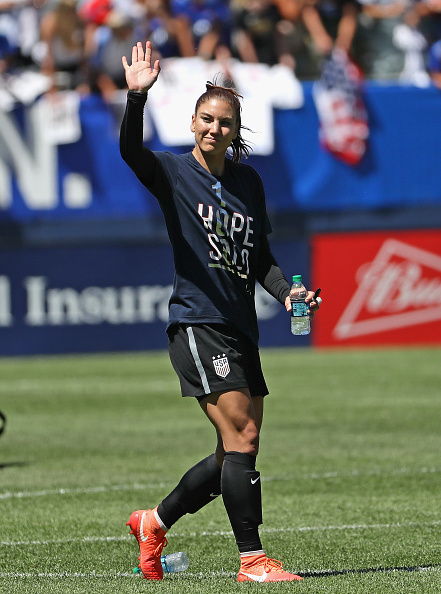 Ever wondered just how athletic Hope Solo is? This goalkeeper for the US Women’s National Team played as a forward in her high school years. She scored 109 goals and led her team to a state championship victory during her senior year. In college, she switched to a goalkeeper and you’d be hard-pressed to find a female goalie who is as good as her. Solo has won 2 Olympic gold medals and the coveted Golden Glove trophy. She let in just 3 goals during the USA’s road to victory in the FIFA Women’s World Cup in 2015, earning her the trophy as the best goalkeeper of the game. 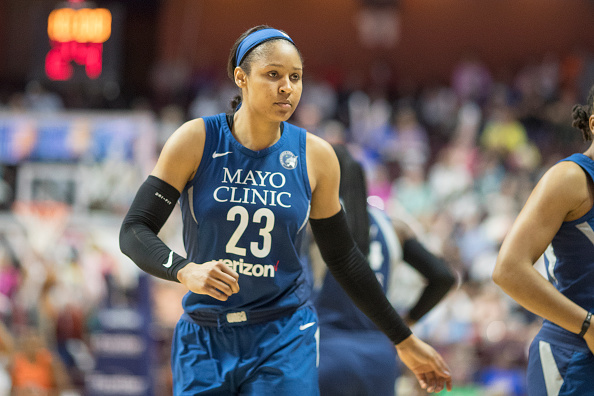 Maya Moore is best known for winning. As a 4-year varsity starter in high school, she led her teams to a record of 125-3 and also made it possible to appear in 4 straight state titles. Her teams won 150-4 in UConn and they won 2 national titles. She has brought the Minnesota Lynx to 3 championships just within five years of being in the WNBA. Moore is only 26 years old. 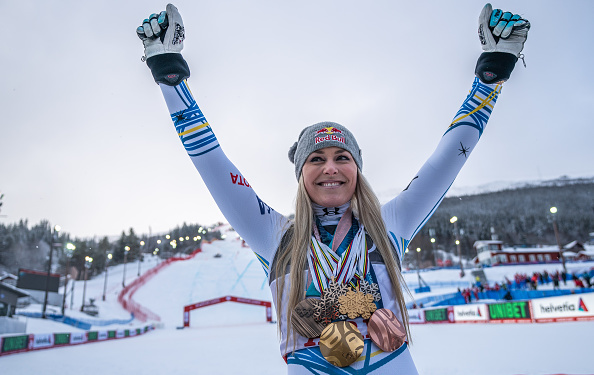 One of the most accomplished skiers of our time is Lindsey Vonn. At age 31, she’s still going strong. She won the race during the World Cup in February, bringing up her wins to 76 and holding the all-time record for women. She also has more downhill victories and Super G compared to any other female skier in history.

Lauren Haeger is the first college player in softball history to hit a record of 70 wins and 70 home runs. In 2015, she was named the USA Softball Collegiate Player of the Year. She brought Florida to the national championship last season, collecting a record of 32-2 with a 1.23 ERA in the process. Haeger is now 23 years old and is a current player for the Dallas Charge of National Pro Fastpitch.