Dec 31, 2021 | Mila Serfontein
Share on Facebook
Not every spectator loves football or enjoys watching soccer for hours. But luckily for those folks who haven’t found themselves in the world of sport, yet still haven’t quite given up, here are some sports you may want to keep track of. 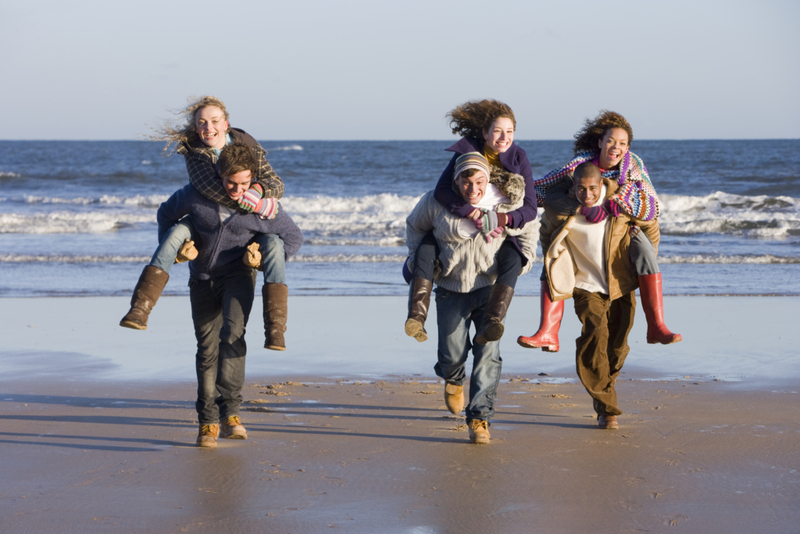 The first competition was hosted in Sonkajärvi, Finland in 1992 and the legacy of this sport is a mystery but there are two theories, Firstly, it was apparently based on legendary thief Rosvo-Ronkainen who would rampage the villages in the 1800s for food and women. He used to train his thieves’ endurance with heavy sacks on their backs to make them stronger and faster. The second theory was that young men would travel to neighboring villages and steal the women for marriage. Sounds like a horrible origin story for a sport! Thankfully now, it’s all done in good fun as today  men simply carry their wives over their shoulders (either Fireman’s position, Piggyback, or Estonian Style) and race around a complex terrain. First to win receives the wife’s weight in beer.

Starting in the United States in 1998, Spain has hosted the annual National Siesta Competition since 2010 in Madrid where winners taking home a cash prize. According to the National Sleep Foundation, a 30-minute nap can restore alertness and enhance performance and the Spanish believe the same. So, during the lunch hour in Spain, a napping competition commences.  The competition is hosted in the middle of the Islazul Shopping Mall during its peak hours at lunch. The competitors arrive at noon and as part of the tradition, they are given a meal then they can take their position on a coach provided. Doctors with pulsometer will check the heart rates of the competitors and the one to fall asleep the quickest and for the longest win!

There is an undecided cause of this sport, but most believe it was in 1997 when Phil “The Steam” Shaw combined his afternoon activities of rock-climbing and ironing his work uniform. He traveled the world to spread the message and it wasn’t till 2002 when the 1 st Extreme Ironing World Championships was hosted in Munich, Germany.  There are five regions to completing the competition. Where a shirt must be ironed in the following conditions. Forest – On top of a tree (considered the most challenging) Freestyle – Up to the competitor. Lauda – An appropriate climbing wall to climb.  Urban – In a broken car Water – In fast-flowing water (Surfboards and Canoes are allowed)

In 1999, Windsor, Nova Scotia did not expect the son of a Giant pumpkin breeder, Danny Dill to create a tradition of carving out a pumpkin and sailing down the Pesaquidin Lake. The sport started gaining huge popularity when Martha Stewart wanted to participate but due to legality and weather issues, she was unable to join. Members of the race will have to acquire a Giant Pumpkin ( C. maxima ), empty its contents, decorate it, and paddle down an 800-m stretch of the river.