Who is Liable When You Get Hit by a Foul Ball?

Baseball fans are always on the lookout for foul balls, whether for the sake of catching them or to keep themselves from being hit by the ball itself. Kids and adults alike feel the thrill every time a ball bounds out of the field and into the stands. Fans go all the way, even dropping their food to run after the ball.

Having the ball land on your hands can cause incredible euphoria, but having it land on your face certainly does not. The ball, a 141-gram (5-ounce) sphere with a cork and rubber center wrapped in yarn and covered with white leather, becomes an uncontrollable projectile every now and then. It can cause serious injuries and can possibly even kill.

Additional Safety for the Fans

Due to the known damage foul balls can cause, further safety measures were implemented. Each of the Major League Baseball (MLB) teams made an extension of the protective netting which blocks deadly foul balls from hitting an unlucky spectator. Legally speaking, MLB isn’t obligated to do this, so it is a huge development. 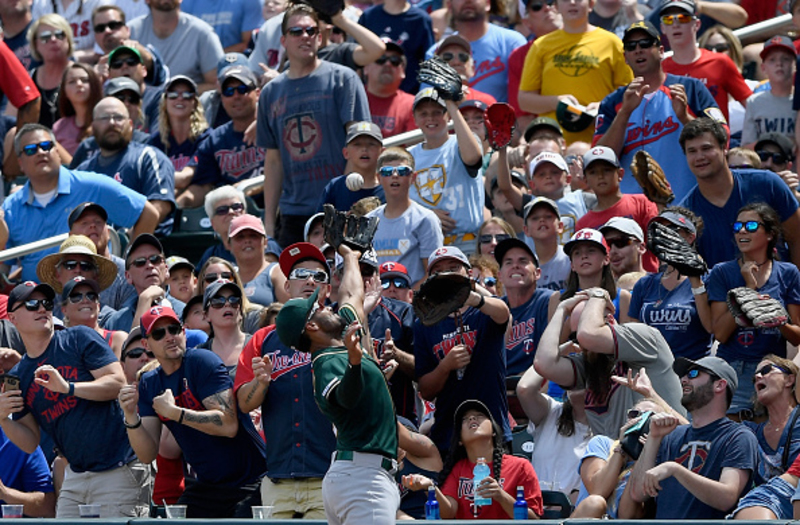 The nets from behind the home plate were stretched further around to the side of the dugout, along both foul lines. Other teams added extra netting in front of the first row seats to the foul poles located in each corner of the field. In the past, most stadiums had their nets end before the near side of the dugout which was closest to the home plate.

Basically, what the baseball rule (a colloquially termed common law) states is that someone who goes to the game accepts the risks involved in being a spectator. What this means is that neither the team, the batter, the bat manufacturer or the commissioner are not held accountable for any injury received while the fan is at the stadium.

The baseball teams don’t end up paying for bruises or damages caused by foul balls as long as: the teams have protection (like a net) for the fans sitting or positioned nearest to the playing field, and the teams provide their fans with a chance to watch the game while sitting in a relatively safe seat. 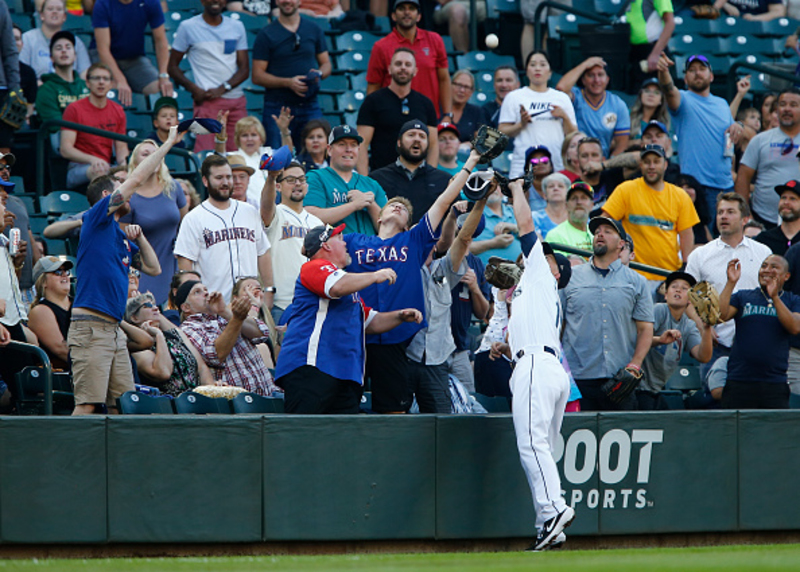 Why This Rule Doesn’t Necessarily Apply to Present Times

Despite having these extra safety features, terrifying injuries still occur, with some even becoming a headline. Perhaps one of the most awful accidents to have happened was when a 1-year-old girl got hit in the face by a foul ball traveling more than 100 mph (160 kph). The incident happened back in October of 2017, in the Yankee Stadium. This prompted the Yankees to take action. MLB decided to make changes after people and the teams themselves appealed for something to be done. However, MLB’s actions seemed not really for the public’s security.

What’s being protected is the sport’s own interest for when the Baseball Rule doesn’t apply in the future anymore and lawsuits may be filed against the people involved. The article “The Faulty Law and Economics of the ‘Baseball Rule’” tackled the different recent fan-related injuries as well as why this certain rule doesn’t apply and should be archived. This article was written by Nathaniel Grow, University of Indiana Kelley School of Business professor of business law and ethics, and Zachary Flagel, a student at the University of Georgia. 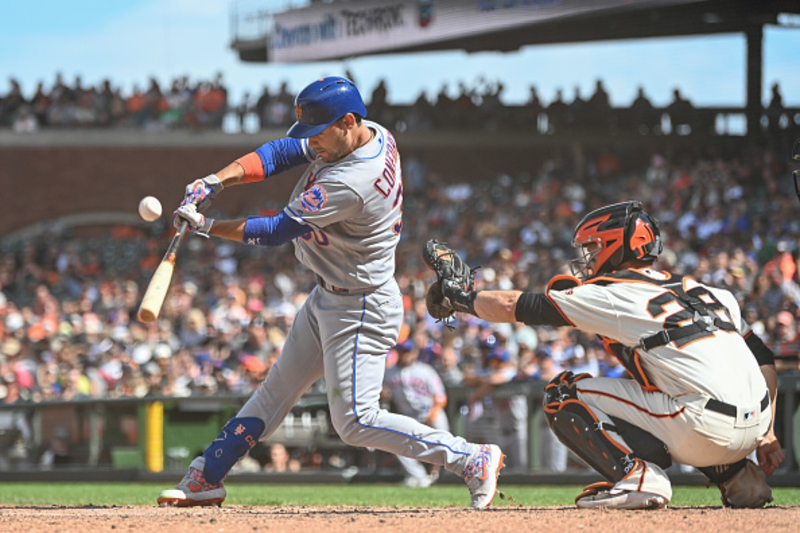 With 21 new stadiums built over the last quarter-century, the seating has shifted about 20 percent nearer to the game area, meaning fans are getting more susceptible to the danger posed by foul balls. The impact is getting stronger as well, since nowadays, pitchers are throwing the ball harder, and hitters are getting stronger. The result is a faster projectile that can easily cause more harm.

The danger further increases when sports fans become distracted from the game, like deciding to look at their smartphones instead. There are also chances of getting hit while buying a hotdog, watching the scoreboard, or getting annoyed by a mascot. All these divert a spectator’s attention away from the ball rocketing towards them.  Over 1,750 fans are reported by Bloomberg to be injured in major league stadiums by foul balls each year.

There was even one recorded death in 1970. A statement was given by MLB Commissioner Rob Manfred pointing out the importance of seating options and protective nettings. He added how the MLB clubs are continually improving the coverage and design of ballpark nettings, bringing fans much safer seats.

The statement released by the Major League Baseball regarding needing more netting suggests that the court needs to look into the Baseball Rule. Grow claims how nullifying the said rule doesn’t do direct harm to the game. He also notes that a team spending 10,000 to 12,000 dollars for an extra net is better than spending more than $150,000 for an injury. It’s a small price to pay for the protection of those who want to enjoy the game.