Why Hosting the FIFA World Cup is Easier in Dictatorial Countries

Every four years, football fans – or soccer fans as called in the U.S.– from all over the world travel to watch and root for their team as different countries clash against each other for the FIFA World Cup. The excitement, the rush, and the energy that comes along with every single game played in this event is known by everyone. For the year 2018, the 21st quadrennial cup was hosted by Russia. 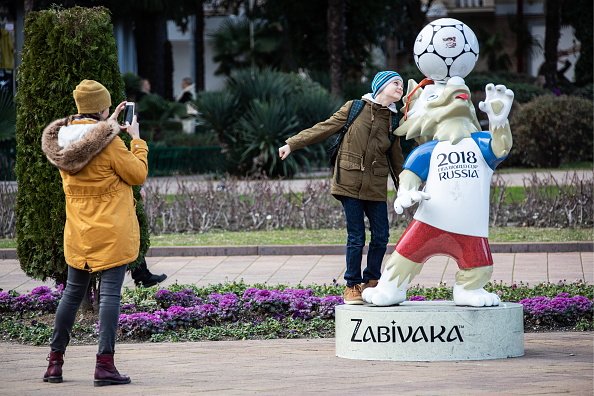 When this type of public, worldwide-known event takes place, politics inevitably become a part of it. And it’s only natural, because with countries competing against each other, politics is certain to make an appearance.

In the book “Soccernomics,” Stefan Szymanski, sports management professor at the University of Michigan, and co-author Simon Kuper, noted how FIFA – Federation Internationale de Football Association, the governing body of the sport – may have picked the host for the World Cup partly from its ability to keep protestors and politically-inclined individuals at bay.

In the last 2014 World Cup held in Brazil, people protested at the excessive amount of money spent by the government for hosting the cup. Over $11 billion was disbursed for building the stadiums. FIFA, seeing this reaction, must have made an observation: It will be much less difficult to have a dictatorial country (like Russia or Qatar) to host the World Cup, since protestors are discouraged in these regions. Aside from that, FIFA could choose a host country that already has these world-class stadiums. 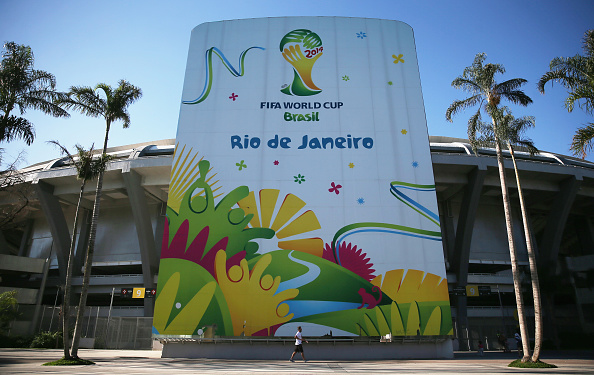 Money is always present when talking about the FIFA World Cup. Countries like Qatar (which will host the 2022 World Cup) and the trio U.S., Mexico and Canada (which will host in 2026) don’t mind spending billions so that the tournament will be held in their country and they can reap the economic benefits they hope to get in return.

According to Szymanski, the World Cup’s economic impact can be separated into three categories, namely: 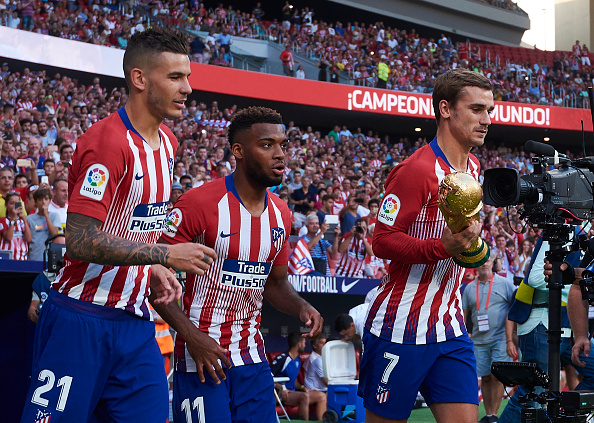 However, these economic impacts do not necessarily last long. After the stadiums have been built, the job openings drop back as well. Money is spent on the event but it may have been diverted from other places in the host cities. Academic studies have been conducted regarding the wealth supposedly brought to the country by being the host of the World Cup. Szymanski says that from the data gathered, it could be concluded that the economic impact is not as important as it was made to sound like. Studies have shown this quite a few times.

Upon studying how the people in the host country feel whenever international events such as the World Cup are held, results show that most of the people who were surveyed felt happier. A study similar to this was done by Szymanski back in the 2012 Olympics held in London. They measured the before-and-after effects of the Olympics on people’s self-described happiness. 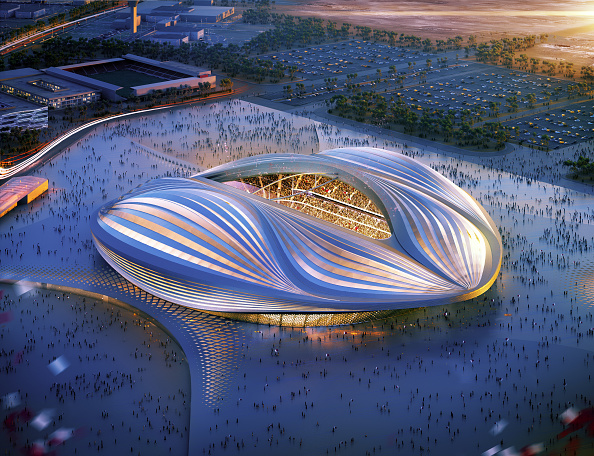 The three economic impacts present only some of the direct effects these types of events can have. During the opening ceremony of the 2012 Olympics, a significant rise in people’s happiness was observed. Another boost in happiness happened when the event drew to a close. After the event, however, the level of happiness went back to what it previously was. The government and its officials know about the fact that these types of events bring about these results. What happens is that the officials point out how great these events are for the country.

Often times, though, they exaggerate about how big the economic benefits are. Economists check the accuracy of these statements and relay them to the public, who often do not check whether the benefits are true or not. The people now realize just how expensive the World Cup is. This is one of the main reasons why the three North American countries (U.S., Mexico, and Canada) joined forces for the 2026 bid to host the World Cup.