10 Incredible Women Who Made History in the Film Industry

The popular film and TV show review site, Rotten Tomatoes, celebrated Women’s History Month by showcasing the various female firsts in the entertainment industry. Let’s take a look at the women who paved the way for other women in show biz.

1961 – Rita Moreno, West Side Story. First Latina to Win an Oscar for a Lead Role

Katy Jurado was a Mexican-born actress who was a regular cast in American Westerns in the fifties and earned a nomination for Best Supporting Actress for Broken Lance in 1954, making her the first Latina to receive the honor. Rita Moreno would then go on an win an Oscar for her role as Anita in 1961’s West Side Story. Moreno refrained from acting for seven years after winning the award for she was afraid of being stereotyped. She did, however, eventually become an EGOT winner. 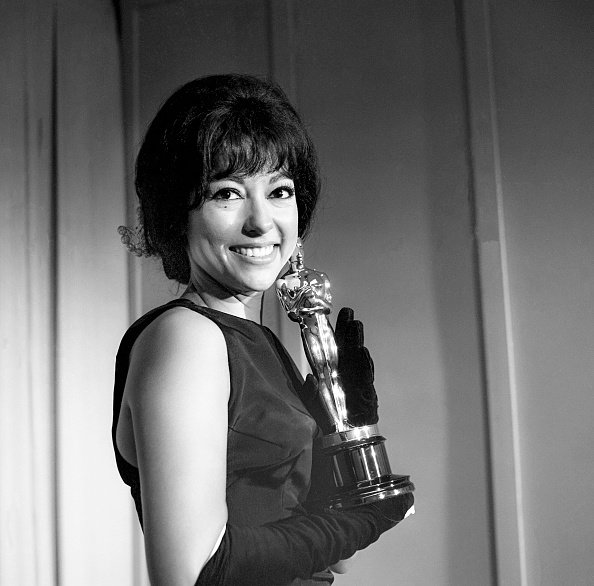 1963 – Elizabeth Taylor, Cleopatra. First Woman to be paid $1 Million for an Acting Role

Considered as one of the most beautiful faces Hollywood has ever seen, Elizabeth Taylor was not only an amazing actress but she was also known for her shrewd business ethics. She believed in herself and knew her worth so this enabled her to push for a cool $1 million paycheck when she portrayed Cleopatra in the big screen. When asked about the sum, she said, “If someone is dumb enough to offer me a million dollars to make a picture, I’m certainly not dumb enough to turn it down.” Since then, women continued to push for better pay. In 1996, Demi Moore got $12.5 million for Striptease. Fast forward to 2018 when Scarlett Johansson earned $40.5 million dollars that year for starring in two feature films. 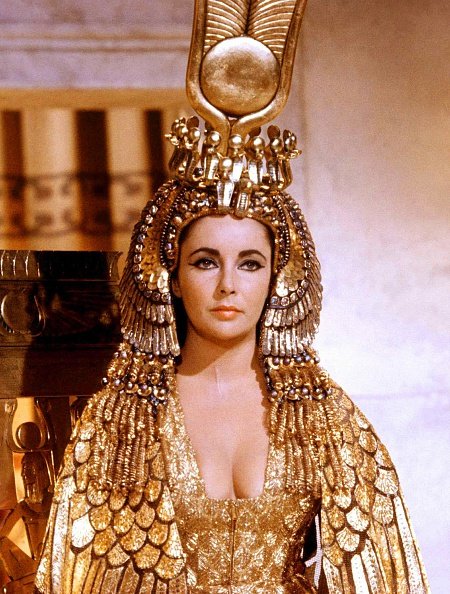 Julie Phillips is a producer known to secure the rights of Yentl for Barbra Streisand before it was made but her lucky break came when she got the rights to The Big Con: The Story of the Confidence Man, which when adapted would become known as The Sting. The Sting and Phillips won an Academy Award for Best Picture. The Taxi was another Phillips-produced film that garnered an Oscar nomination but it wasn’t 1989 when another woman would win an award: Lili Fini Zanuckin for Driving Miss Daisy. 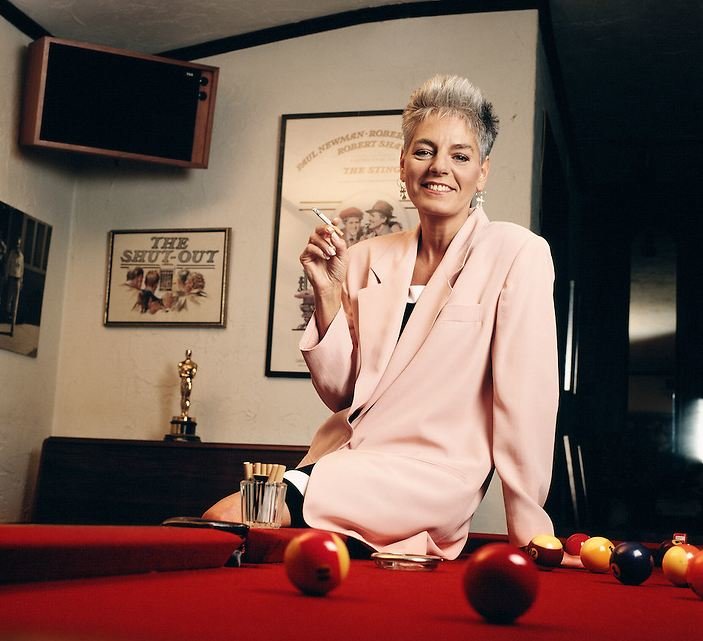 Lina Wertmüller is a director that believes in putting 101% in everything. She has been critical of racism, capitalism, and class divide, directing films like The Seduction of Mimi and Swept Away. In 1975 she directed a World War II film entitled Seven Beauties. The movie revolved around the Holocaust and her presentation of such a dark period in human story garnered her a surprise Oscar nomination, the first for any woman. It wasn’t until 20 years later that another woman would get nominated for an award; Jane Campion earned one for The Piano in 1993. 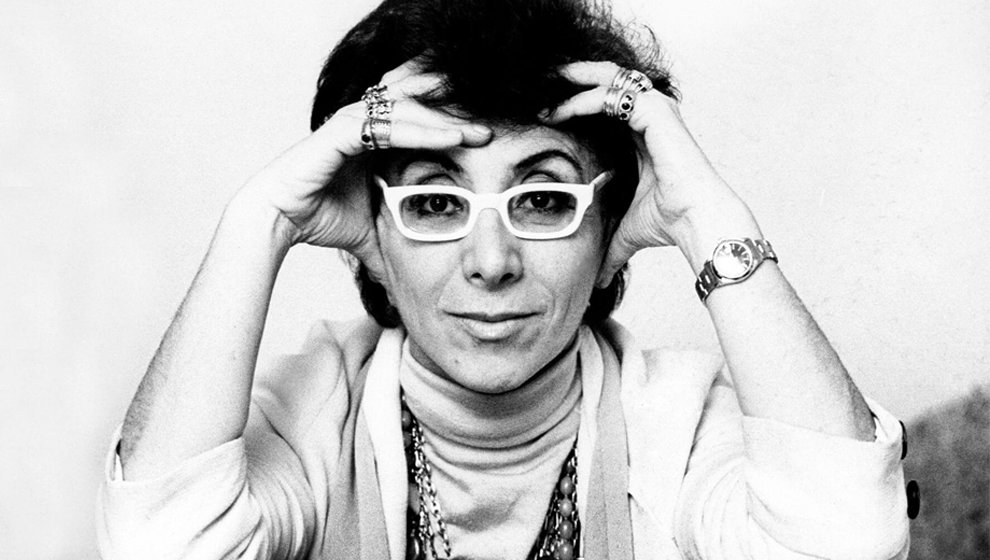 Whoopi Goldberg put her fame and acting accolade into good use: she got Penny Marshall, then an unknown, to direct Jumpin’ Jack Flash. It was Marshall’s directorial debut and many critics weren’t satisfied with how the film turned out. Despite negative reviews, Marshall was given an opportunity by James L. Brooks to direct Big, a Gary Ross/Anne Spielberg script. It would eventually earn more than $150 million dollars. Another film of Marshall’s, A League of Their Own, was also a huge financial success, making her the first woman to helm a film to earn more than $100 million. Another female director, Amy Heckerling, who directed the iconic 1980s blockbuster film Look Who’s Talking made $140 million in the United States. 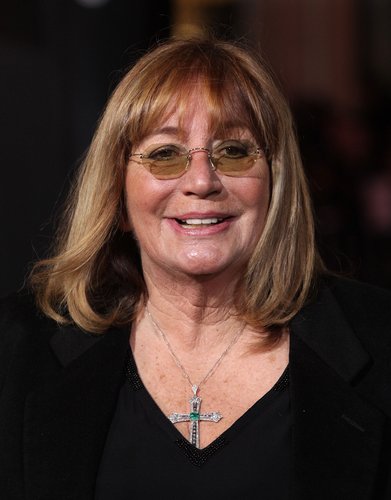 In 1939 Hattie McDaniel was the first African American woman to win an Oscar in a supporting role in the Hollywood classic Gone with the Wind. It wouldn’t be until 2001 when another black woman would win an Oscar in a leading role. Halle Berry received her first Oscar for her role as Dandridge in Monster’s Ball, an HBO epic biopic directed by Marc Forster with a budget of just $4 million. Before Berry won the award, numerous other black women had been nominated: Dorothy Dandridge for her role in Carmen Jones in 1954; Diana Ross and Cicely Tyson both got Oscar nominations in 1972; Diahann Carroll in 1974; Whoopi Goldberg in 1985; and Angela Bassett in 1993. 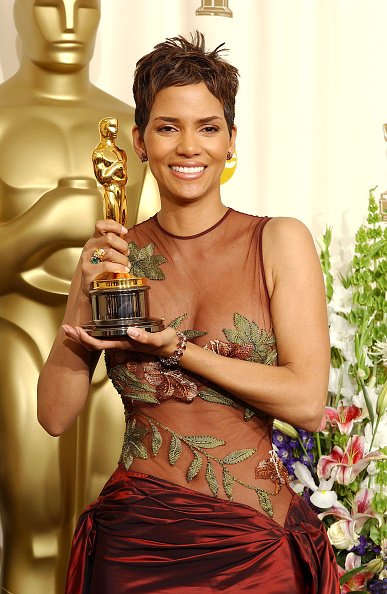 2010 – Kathryn Bigelow, The Hurt Locker. The First Woman to Win an Academy Awards for Best Director

In 2010 Barbra Streisand was chosen to present the award for Best Director in Academy Awards. It couldn’t have been more fitting as Streisand’s three films earned 14 Oscar nods. While Streisand has yet to enjoy an Oscar nomination herself, she was happy to give the award to Kathryn Bigelow who directed The Hurt Locker. Bigelow’s rose to fame through her directorial efforts of helming gritty crime and genre films. When she accepted the award from Streisand, Bigelow didn’t put emphasis on her womanhood, just of her being a director. 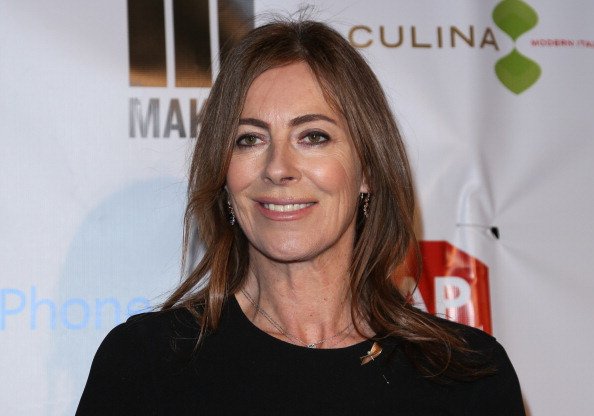 Women are no stranger to Box Office hits, including Catherine Hardwicke’s Twilight ($396 million), Sam Taylor-Johnson’s Fifty Shades of Grey ($571 million), and Jennifer Yuh Nelson’s Kung Fu Panda 2 ($665 million). Another woman is poised for fame and that is Patty Jenkins whose film Wonder Woman opened with $100 million in the box office. Jenkins has also directed critically acclaimed indie film Monster in 2003 but it was Wonder Woman that put Jenkins on the map. The DC Comics character-based film has been earning $820 million worldwide. 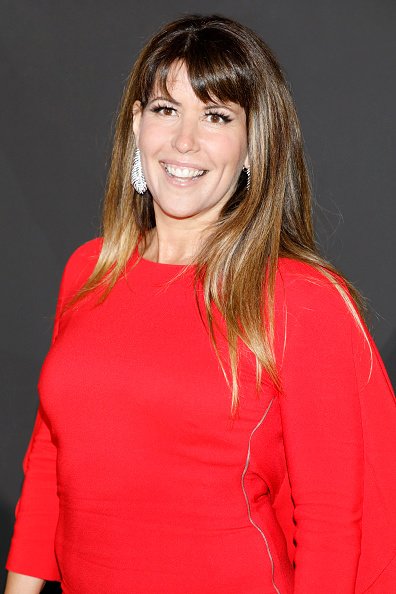 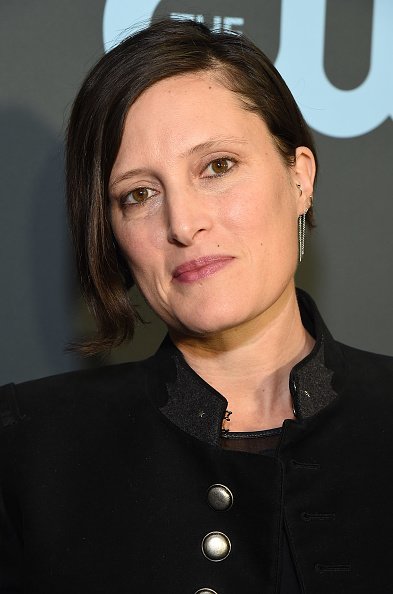 After twenty films and ten years, the MCU or Marvel Comics Universe finally hired a woman to direct a Marvel film. Female directors are never in short supply – like Rachel Talalay’s Tank Girl, The Wachowskis’ Speed Racer, Nisha Ganatra’s The Hunters, Lexi Alexander’s Punisher: War Zone – but after pitching her idea of how she wanted the film to be portrayed (borrowing inspiration from Kelly Sue DeConnick’s run of Captain Marvel), it was enough for Boden to secure spots as co-director and co-writer of the character’s feature film. Boden is of indie-film origins, co-writing Half-Nelson and co-directing Mississippi Grind and Sugar. 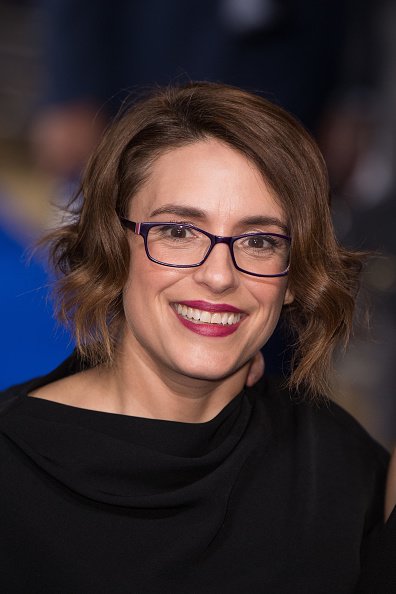