May 3, 2021 | Ish Bautista
Share on Facebook
Despite the changing times, authors are still working voraciously in their field. Here’s a list of incredible female writers in no particular order who are shaking the world of literature with their fictional stories and personal memoirs. 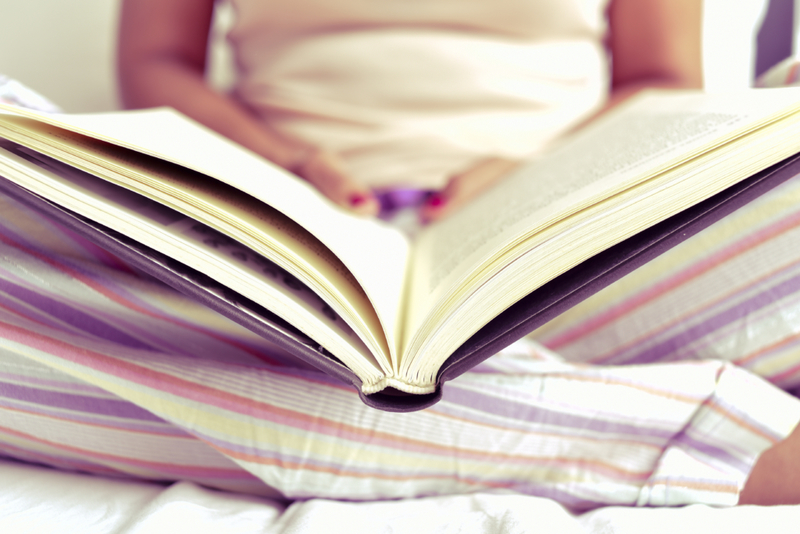 Mieko Kawakami is a Japanese author whose book won Time’s Best 10 Books of 2020. She was born in Osaka and first appeared in the poetry world in 2006 with her first book My Ego, My Teeth and the World. Not only is she talented at writing but she also sings and has released three singles.

Yaa Gyasi is a Ghanaian-American writer who wrote her debut novel Homegoing in 2016. Her book won the National Book Critics Circle’s John Leonard Award for the best first book. She studied English at Stanford University and later on received her MFA from the Iowa Writers Workshop. She regularly holds workshops to teach writers new techniques and to share her experiences as a writer over the past several years.

Marie Kondo is famous for her popularisation of the KonMari method which involves tidying up your home with intention. It’s sparked people around the world to start reorganizing their wardrobes and homes and setting aside what no longer sparks them joy. She’s also an amazing writer and has published four books on the act of organizing your space. If you’re a fan of the Netflix series, try reading a few of her books for some tried and tested organization tips.

Warsan Shire is a British poet, teacher, and editor who was born to Somali parents. She’s won notable awards including the Young Poet Laureate for London award. She attributes a lot of her poetry to references about her Somali history and parents especially her mother.

Wang Esmé Weijun Wang’s writing is both chaotic yet organized. She openly talks about her mental health problems on social media and has written an entire account of her struggles called The Collective Schizophrenias. She’s also created a supportive community of people who are struggling with insecurities and fitting into society. Not only is she a talented young female writer but her dreams to help others in the process is certainly admirable and timely.

Where Are the ‘Charlie’s Angels’ Actresses Today?
A reboot of Charlie’s Angels is in the works, and before the latest version of the show is out, we wanted to know how the various actresses that had been involved in the..

5 Movies That Took a Toll on Their Star’s Bodies
It's true that actors and actresses get paid millions of dollars, look flawless every time, walk the red carpet, and have countless supporters, but it's not always glamour and..

These Women Are Our Leading Climate Activists
Nowadays, there's a new wave of young female activists who are spending time in the limelight for their love for the environment and desire to incite change.