How It All Began

Ada Lovelace, the only licit daughter of celebrated British poet Lord Byron was born on December 10, 1815. Ada’s mother, Lady Anne Isabella Milbanke, divorced her spouse within a few weeks of the birth of their child. Lovelace grew up unconventionally for an aristocratic girl of her day. Her mother requested her tutors to teach her mathematics and science. Back then, women were not expected to manage such delicate subjects. 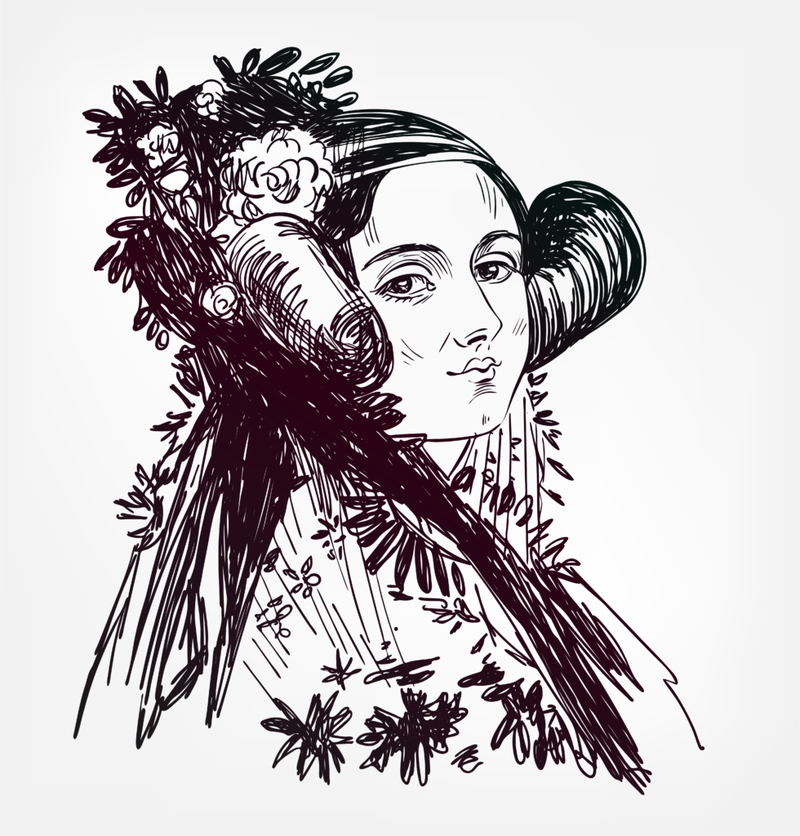 Lovelace was gifted in mathematics and language from an early age. When she was seventeen, mathematician and inventor Charles Babbage entered her life. After they became friends, Babbage, who was much older than Lovelace, tutored her. Charles introduced Lovelace to Augustus de Morgan at the University of London. Charles’ ideas enthralled Lovelace. He created the difference engine, a machine that allowed for mathematical processes. Lovelace was granted early access to this machine and was amazed. Subsequently, Lovelace translated Charles’ analytical engine for a Swiss newspaper. She added her comments after translating the French text into English. Her words doubled the original text’s length. Her research was published in 1843 in an English scientific periodical. She described how codes might be created to allow the device to handle letters and symbols, and numbers. She also made a looping mechanism for the engine that is still used in modern computers. Her accomplishments earned her the title “first computer coder”.

In 1835, Lovelace married William King, who encouraged his wife’s studies. Lovelace and her husband knew famous personalities such as scientist Michael Faraday and author Charles Dickens, among others. Lovelace’s final years were devoted to devising mathematical gambling techniques. Her attempts backfired, jeopardizing her financial security. On November 27, 1852, Lovelace passed away. She was buried beside her father at Hucknall’s St. Mary Magdalene cemetery in England.

Lovelace’s works remained unnoticed until the 1950s. Faster Than Thought: A Symposium on Digital Computing Machines , written by B.V. Bowden and published in 1953, reintroduced her ideas to the world. To honor her, the US Department of Defense named a new computer language, “Ada” in 1980.