If you are a passionate fan of the Star Wars saga, then you might have had ninjas cutting onions nearby when you saw Carrie Fisher in her final appearance in “The Last Jedi.” Trust me, a lot of onions were chopped by ninjas near people during those moments. In fact, if you have shed tears upon seeing Fisher, we know of someone who was much more overwhelmed with emotion. That someone is none other than her cherished therapy dog, Gary. Now under the care of Fisher’s daughter, Billie Lourd, the Frenchie went to the world premiere of Star Wars: The Last Jedi, donning an outfit inspired by the film series. 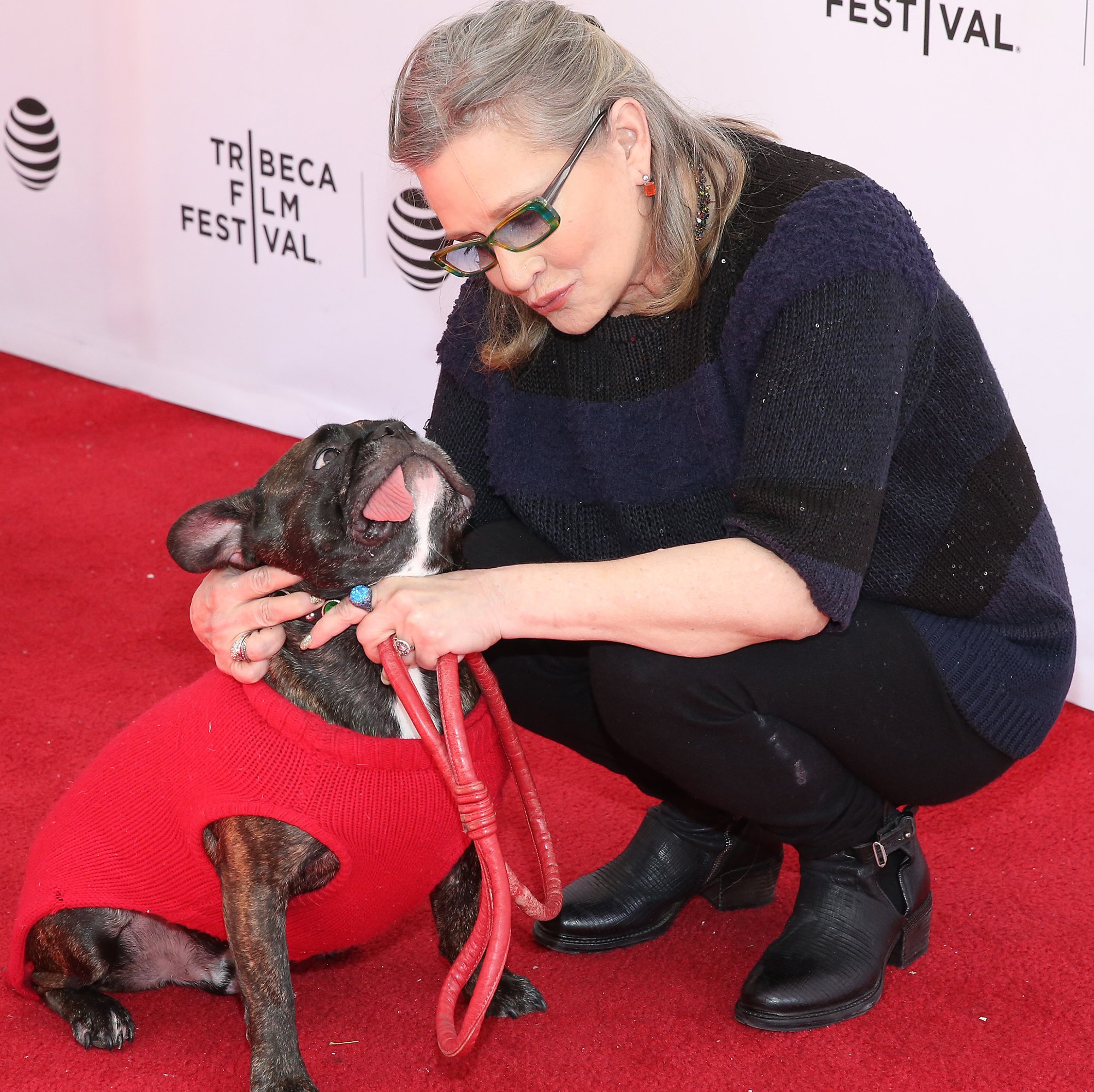 On Twitter, Los Angeles’ ABC 7 News anchor Veronica Miracle shared that Gary was sitting on top of an assistant during the screening and that his ears were raised with every on-screen appearance of Fisher. Obviously, Gary was able to see his late mama when he watched the movie trailer a few months prior. This experience was shared on an Instagram post, captioned, “My mom looks more beautiful than ever.” 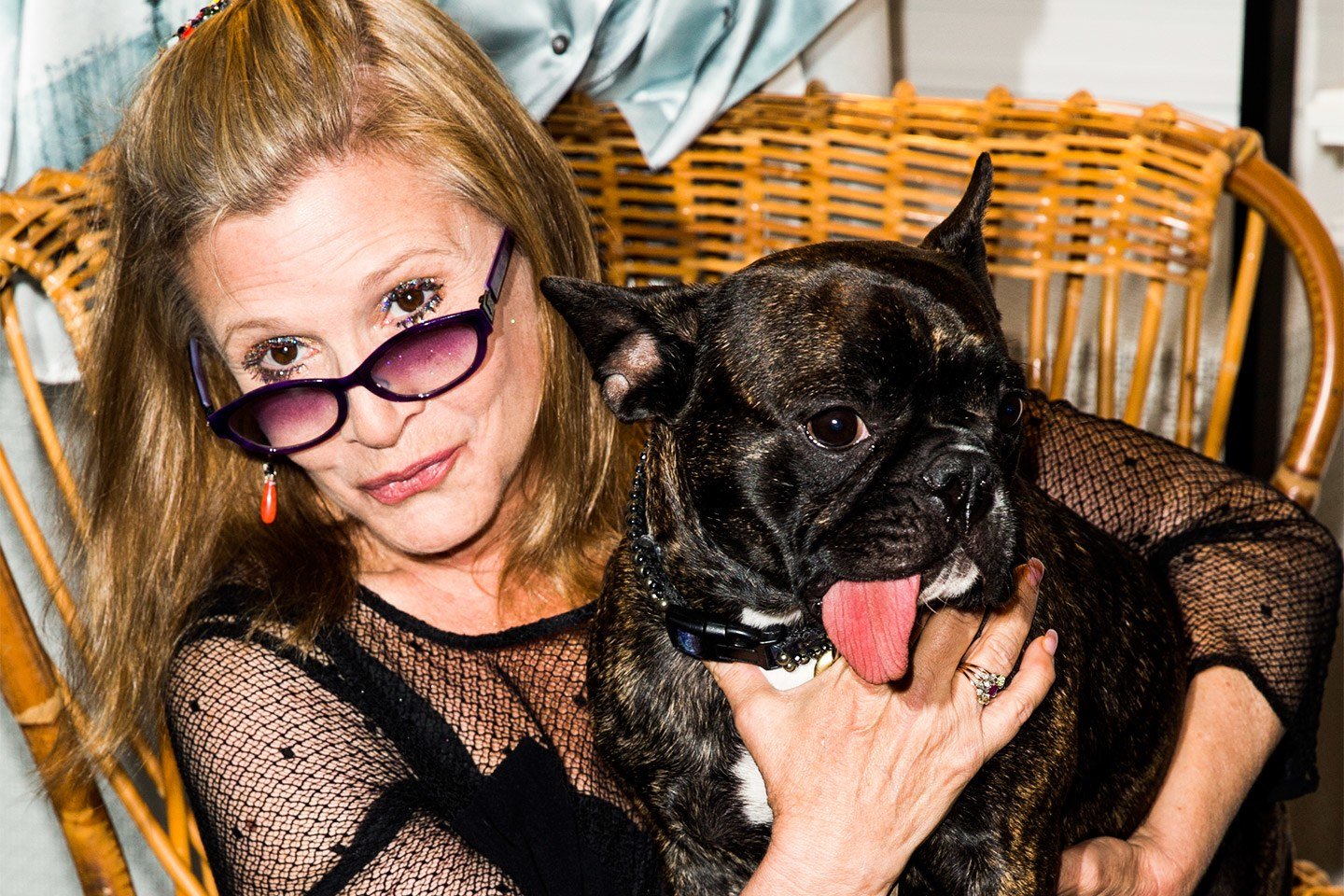 It would be more special if Gary looked at a creature in the film based on none other than himself, a brand new character affectionately called Space Gary. While there is still a debate on whether Gary was aware of his movie likeness or not, what is definitely certain is that he’s always taking care of his mama and will always be her hero.

A Brief History of LGBTQ Rights: Fire Island, Stonewall and NYC Pride Parade
While we take great strides in realizing a much better world that discriminates to a lesser degree, there is still much work to be done.

Oscar Isaac and Jake Gyllenhaal to Star In a Scandalous Film About The Making of “The Godfather “
The Godfather, an undeniable classic directed by Frances Ford Coppola, paved the way for just about every mafia movie and TV show we know today. It immortalized Marlin Brando..

These Women Are Our Leading Climate Activists
Nowadays, there's a new wave of young female activists who are spending time in the limelight for their love for the environment and desire to incite change.