5 Movies That Took a Toll on Their Star’s Bodies

It’s true that actors and actresses get paid millions of dollars, look flawless every time, walk the red carpet, and have countless supporters, but it’s not always glamour and fame as they face many occupational hazards too. Celebrities are prone to physical, mental and emotional stress affected by the roles that they play, the reactions of their fans and the scenes that they do. To understand what we’re saying, we’ll give you five great examples of actors who experience a permanent change in their bodies because of their roles:

Donal Sutherland started his acting career in the 1970s. He starred in M.A.S.H, that was a great hit at the time. But his most recent portrayal was of President Snow in The Hunger Games. 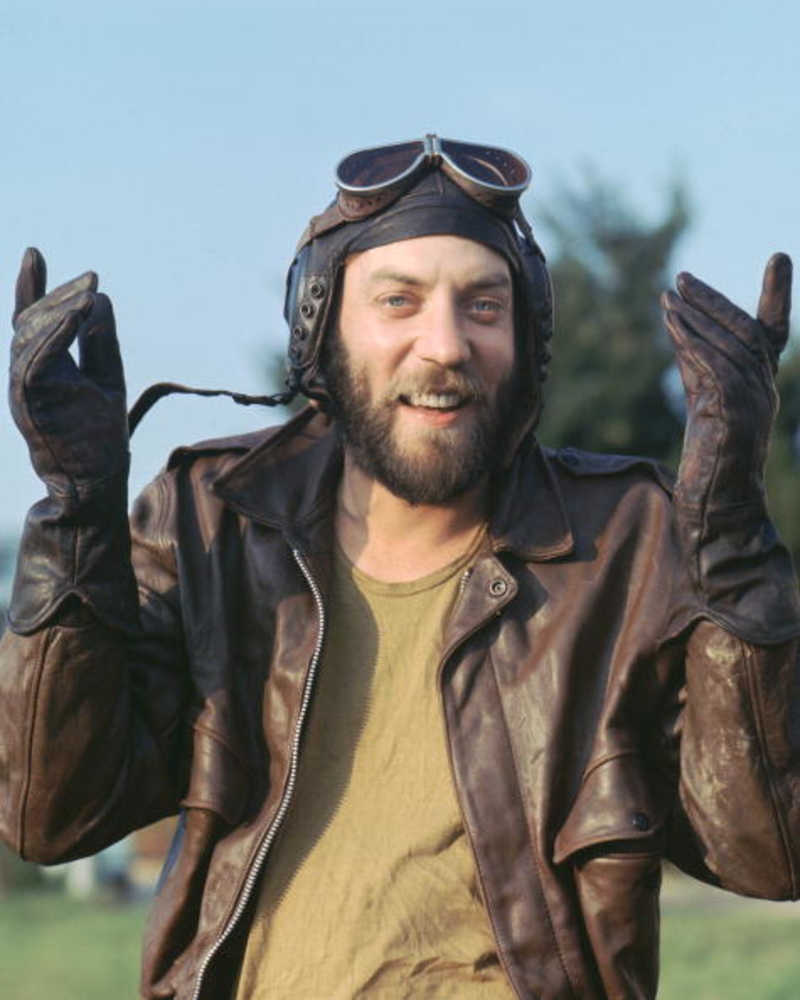 When he was filming Kelly’s Heroes in 1970, Sutherland almost lost his life. He contracted meningitis from the Danube River on set. Donald said in an interview that he nearly succumbed to the white light that was calling him, until a force grabbed his feet and caused him to wake up.

Playing ballerina roles, Natalie Portman and Mila Kunis had to lose weight for the movie, Black Swan. Natalie went on a safer route, but Kunis quickly cut her calories and started smoking to lose weight. She claimed that it was an awful journey and that she doesn’t recommend it at all. Her body weigh 95 pounds while filming, and it never looked the same afterwards. 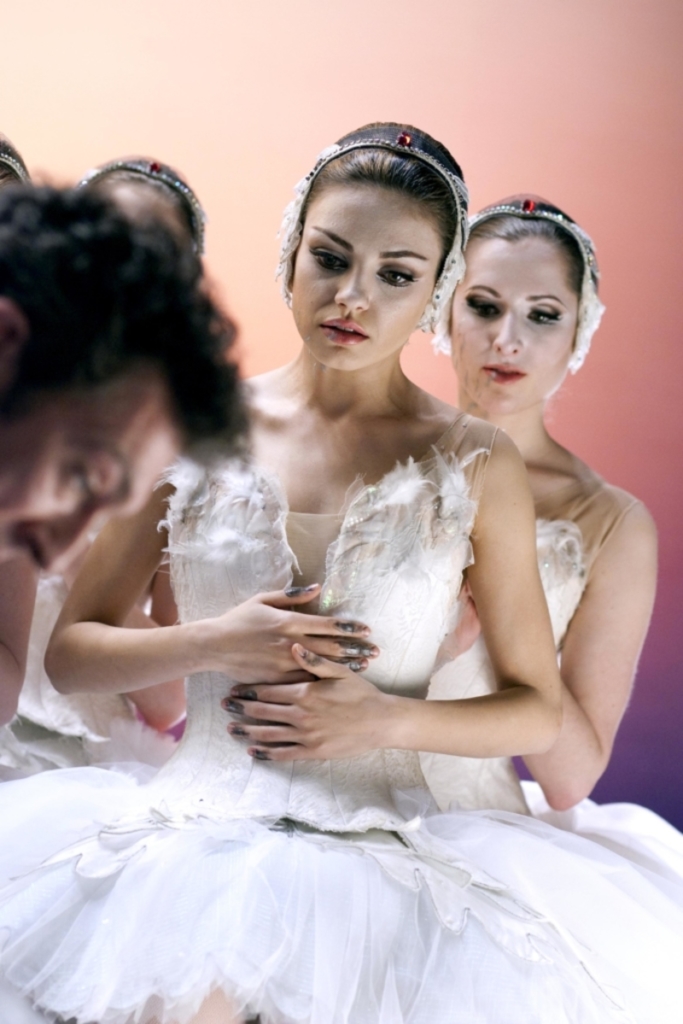 Tom Hanks in “Castaway” and “Philadelphia”

Tom Hanks did an extreme method acting when he filmed Philadelphia in 1993, and Cast Away in 2000. He had to lose a lot of weight for both films. This fluctuation contributed to his Type II diabetes. 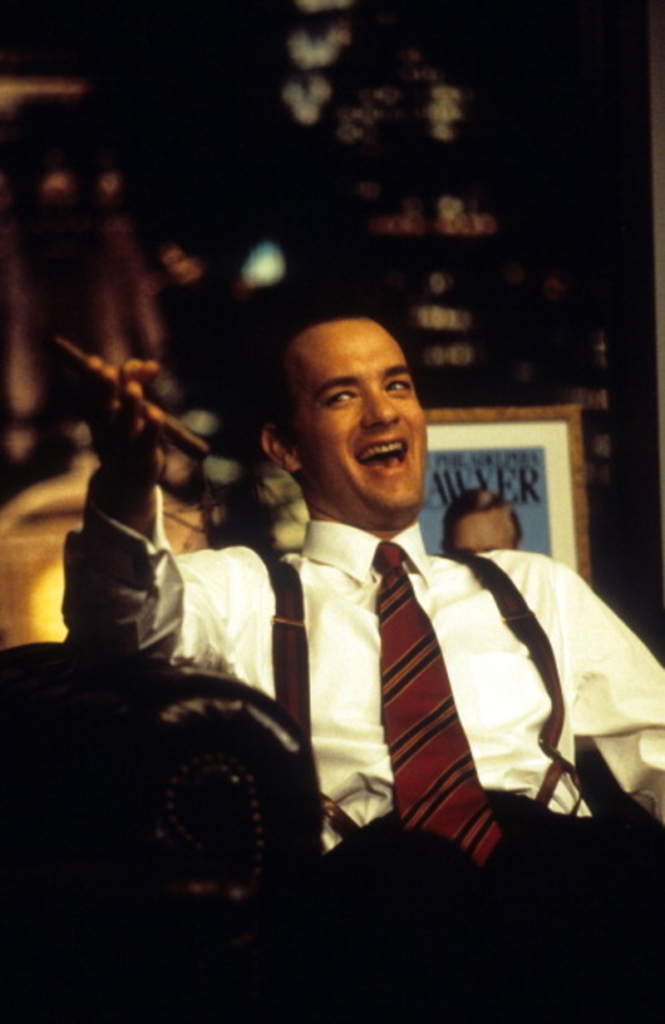 When George Clooney had to do a torture scene for the 2005 film, Syriana, he cracked his skull and damaged his spine. He was dependent on painkillers and spent months in the hospital. The actor even claimed that he wanted to take his own life. But he turned to physical therapy, which helped him get back on his feet again. 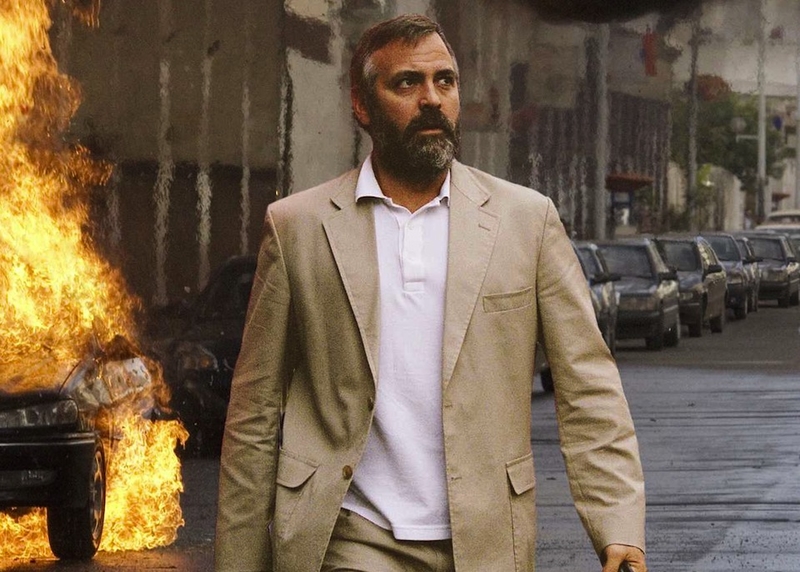 Jackie Chan In Every Movie He’s Ever Made

Everyone knows that Jackie Chan does all of his stunts, and because of that, he broke almost every bone in his body. He even dislocated his shoulders more than once, but probably his worst injury was when he was filming the Armour of God II, as he jumped from a slope and slipped. Chan needed to undergo brain surgery that placed a metal plate in his head.