The year 2020 will mark the 100-year anniversary of women having the right to vote. While this may seem momentous, keep in mind it took 54 more years before women were even allowed the freedom to take out credit cards in their own name without signed permission from their husbands (give thanks to the Equal Credit Opportunity Act of 1974 for every dollar of your own money you get to spend). The ability for women to serve, not just in ancillary roles in the military, but on the front lines, finally came in 2013. 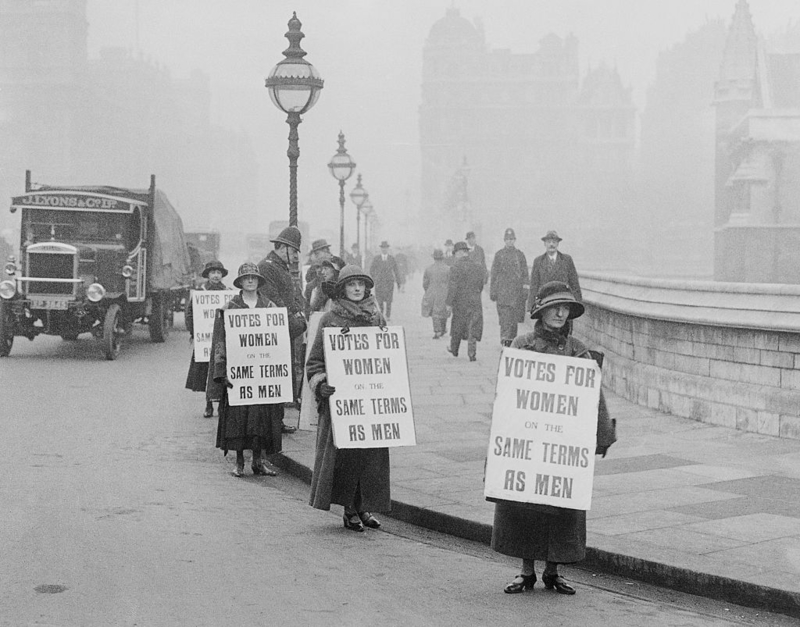 While all of this sounds like slow yet steady progress, there’s one big obstacle that has been hindering genuine gender equality for decades. As unbelievable as it may sound, women do not have the same constitutional protections men have. The equality of men and women is not specifically decreed as being vital to the health of our society. Rather, the antiquated language outright excludes women from consideration. Given how fundamental the Constitution is to the functioning of American society, surely it is essential to ensure it rolls with the times and reflects our developing understanding of human rights?

What Needs to Happen for the U.S. Constitution to Protect Women’s Rights?

A good first step would be to finally include the Equal Rights Amendment that has been waiting in the wings for nearly 50 years. To give you the ERA history, in a nutshell, we need to duck back to 1972 for a moment. In this year, legislation advocating for gender equality to be a constitutional protection was passed by Congress. However, it takes more than Congressional agreement to get an amendment into the Constitution. 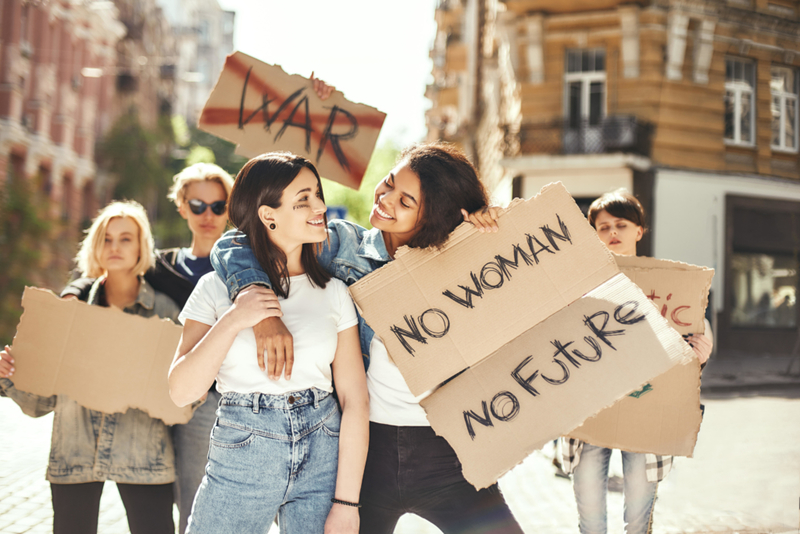 A minimum of 38 out of the 50 US states needed to add their backing to the ERA. The nation was given a generous 10-year deadline for these ratifications to be submitted. After just one year, 30 states had signed off on the ERA, making it seem like a  certain win. However, enthusiasm rapidly dropped off and, over the following nine years, only five more states came on board. This meant, when the 10-year time limit was up, the ERA was a devastating three states short of its benchmark.

The Strongest Voice Opposing the ERA

Enthusiasm doesn’t shift away from vital causes for no reason. In the case of the ERA, there was a vehement public campaign of fear, led by a woman by the name of Phyllis Schlafly. If you’re wondering why on Earth a woman would fight to not have rights, you’re not alone. Many were baffled by Schlafly’s stance, even at the time. However, fear has a funny way of getting beneath your skin, even if the premises it’s based on are illogical. 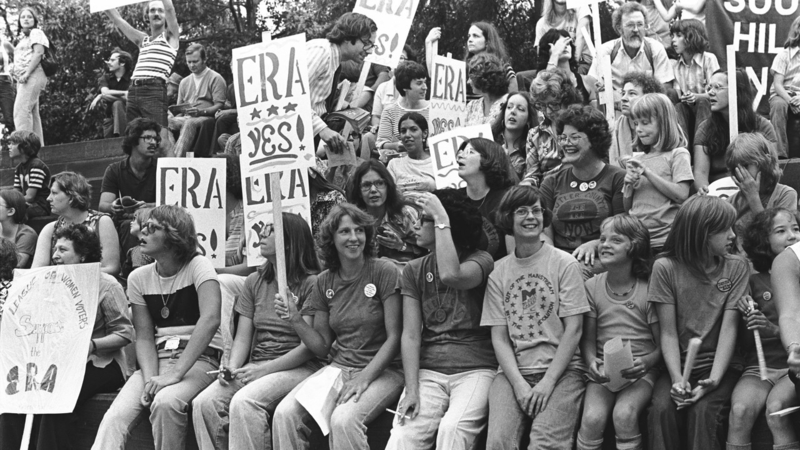 A Midwestern American housewife who eventually became a lawyer, Phyllis Schlafly knew how to make her voice heard. In fact, she earned herself the nickname “first lady of the conservative movement.” Though it may seem odd given her opposition to equal rights between the genders, Schlafly ran for Congress in 1952. Her campaign was built on an “average housewife” platform and she was deeply opposed to that much-feared threat of the 50s: communism. While she was unsuccessful in her bid, Schlafly continued to make her voice heard in the political arena. She was a prolific pamphlet publisher even before she set her sights on the ERA.

Why Did Phyllis Schlafly Oppose the Equal Rights Amendment?

Schlafly actually saw the ERA as an attack on women’s rights; those of housewives in particular.  While this concept may seem backward, considering the ERA is about promoting women’s rights, Schlafly had a way with words and knew exactly how to get into the hearts of housewives like her: creating an image that threatened the sanctity of the American family. If you value your right to be at home as a loving wife and mother, Schlafly claimed, opposing the ERA was essential as it put these roles in jeopardy. 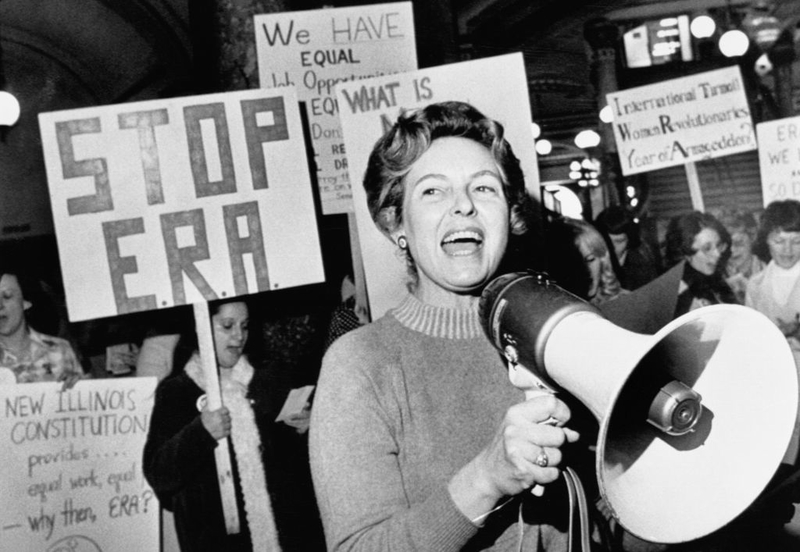 The idea was that, if women were given the rights to work and live as men do, this would come with an imperative to do so. Schlafly championed a string of fearful narratives in this vein, including the idea that women could be forced into military service via conscription and that divorcees might be denied alimony payments. What Phyllis did with these fear-inducing images she created was pit women, unnecessarily, against each other. American housewives were coerced into believing that feminism was a threat to their way of life and that the equal rights movement was aimed at destroying the traditions surrounding family life and motherhood.

Reaching a state of equality is not about taking rights from some areas to install them in others. Rather, it is about expanding the possibilities for women. There’s no need for old gender roles to be done away with. If a traditional housewife role is what a woman wants then it should be her constitutional right to pursue that. What the ERA would do is open up more space for women to have rights in areas they’ve traditionally been denied them, giving previously unheard of choices to the next generations of females. While there are numerous pieces of legislation that have, over the years, been put in place to protect women from discrimination, a constitutional amendment would be a binding force that would allow for sweeping reform on the discrimination front. This would clear the way for more rapid advancement towards a future of genuine equality.

Ray Tomlinson; The Man Behind The Email
Have you ever heard of EMAIL? Ray Tomlinson. The man who changed the way organizations and people communicated.