4 Ways You Can Step Up Your Walks

No matter what we have on our plate for the day, we should always make sure to carve out some time for exercise. Whether we’re logging a mile for our morning errands or five miles to check out a new neighborhood, we can cross a walking workout off our to-do list. But let’s be honest, as exciting as watching our steps rack up, it can get tedious day after day. So what you can do is spice your walking routine a little to get more of a challenging workout.

One of the easiest ways that you can make your walks more exciting while also more challenging is to be intentional with the routes you take. Make sure to choose paths that have a few challenges thrown in here and there. Opt for routes with gradual elevation, even the tiniest bit of incline can get your heart rate up and engage your leg muscles beyond the standard walk. 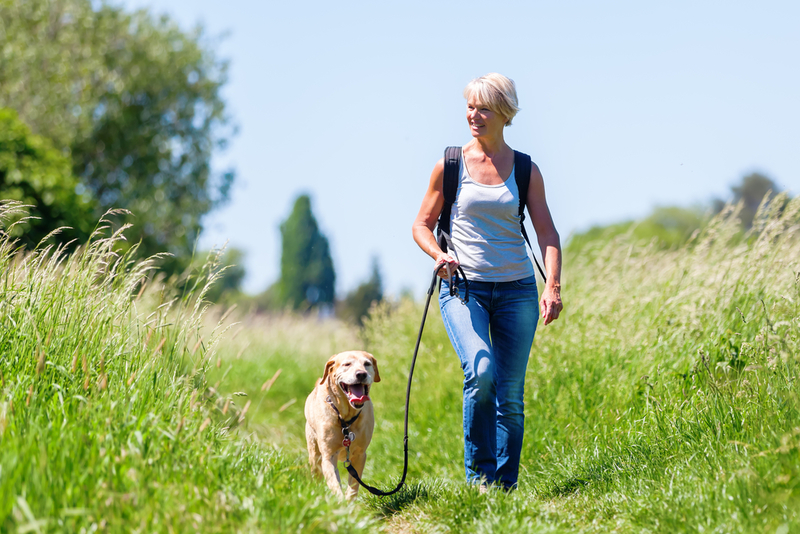 Many people have started doing ‘guided’ runs, which means they listen to an audio coach while running. You can also incorporate this into your walking routine, and it’s a great way to bring a little more mindfulness into your practice. Having a coach in your ear can help you keep on track while motivating you to push yourself a little more.

Pause for a little extra workout

If your walks ever land you on a park path, you can spruce up your workout with a little more movement while outside. With nothing but a park bench, you can get in a solid low-impact activity that works the whole body. From calf-raises to push-ups, this five-minute bench workout is a must when you feel you have enough energy and can take things up a notch. 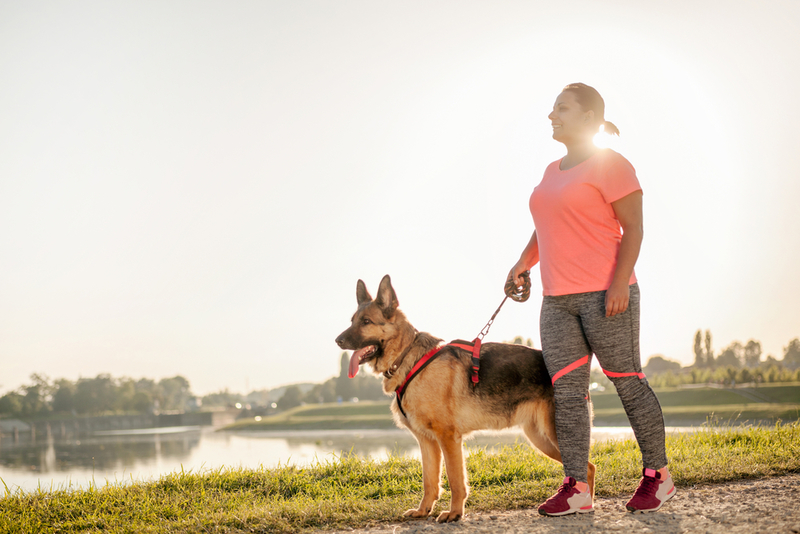 Pick Up the Pace

The easiest way to take your walk from boring to blasting is to mix in some speed work. This can mean anything from upping your walking pace to a full-blown power walk. But it can also mean incorporating running into the mix.

College Mascots: The Best, the Worst, and the Weirdest
Nowadays, you’ll hardly ever see a sports event without a mascot. Whether in person or on TV, we know how much these people in cartoonish costumes bring the energy up — be..