5 Facts About “The Matrix” That May Shift Your Reality

Have you ever had a dream that you were was sure was real? How do you know the difference between a dream and reality? What if a movie had the power to change the way you understood your existence.

For over 20 years, “The Matrix” has been challenging our perception of reality. As Neo discovers the shocking truth about the life he knew to be accurate, viewers around the globe are sucked into an ongoing battle to destroy the illusion that has been enslaving humanity. Are you ready to dig deeper into “The Matrix” with little known facts about the film’s production? 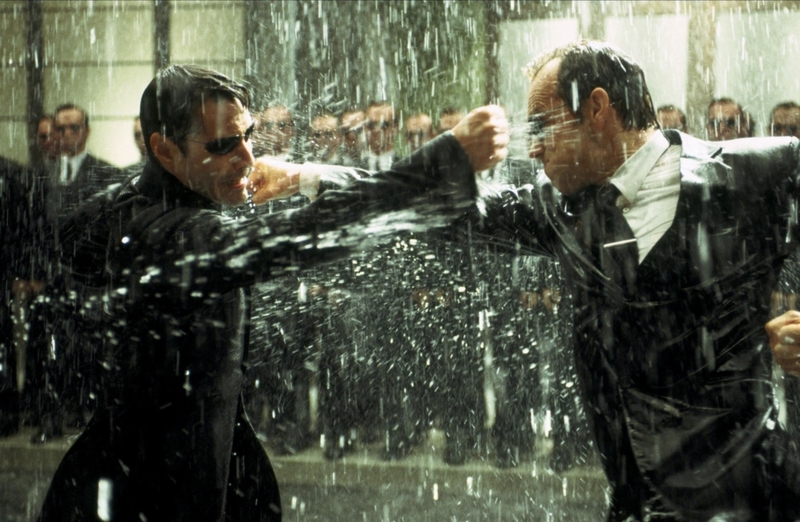 The film’s entire production, both interior and exterior sets, were shot in Australia. The decision to shoot in Australia was made for tax purposes, lowering the film’s budget significantly. Interestingly enough, all the street names were taken from locations in Chicago, inspired by where the Wachowskis grew up.

Warner Brothers studio were convinced that the Wachowskis, who had no previous experience, were underqualified to direct the major motion picture. To prove they were worth taking the risk, the Wachowskis wrote and directed the 1996 film, “Bound.” It seems like they managed to prove their merit!

Brushing up on Philosophy

Though we couldn’t imagine anyone other than Keanu Reeves for the part of Neo, the filmmakers had a long list of actors they preferred. Both Nicolas Cage and Will smith formally turned down the role, and Tom Cruise and Johnny Depp were considered before it the decision was made to cast Reeves. 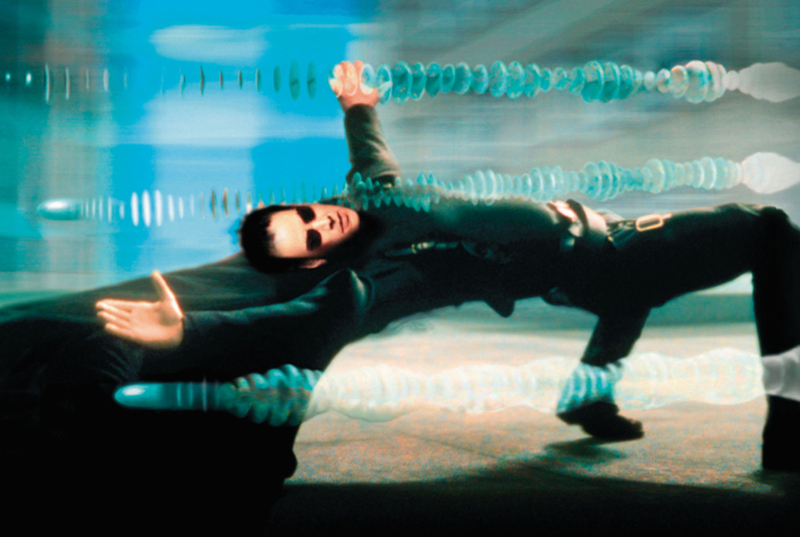 Sophie Turner’s New Home Decor Will Have GOT Fans Green with Envy
Though it's been almost two years since the series ended, Sophie Turner is and will always be, Sansa Stark, Queen in the North. Now, she has the throne to prove it! The new..

Find Out Which Female Celebrity Shares Your Zodiac Sign
People claim that the stars greatly influence a person's character, talents, skills, and thinking.