5 Facts about ‘Twin Peaks’ That Will Blow Your Mind

When the body of a young beautiful girl is found on a beach in a small town in Washington, FBI Special Agent, Dale Cooper is called in to investigate and make sense of the bizarre details surrounding her death. Can he unlock the mystery of the victim’s death and understand the other perplexing secrets of this mysterious town? Although it has been more than 15 years since ‘Twin Peaks’ has aired, the 1990s cult classic continues to reel in new viewers and remains a spellbinding, strange, and highly engaging series. 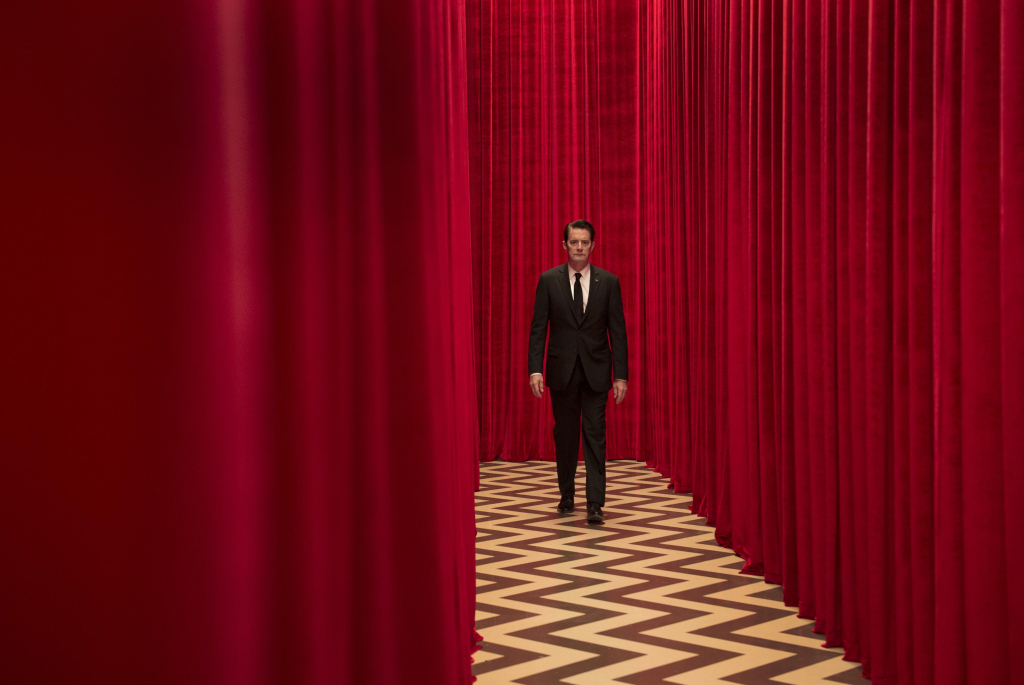 Despite the fact that it consists of a few short seasons, loyal ‘Twin Peaks’ devotees have impatiently waited for the show’s return. As a way to celebrate everything that’s related to Twin Peaks, we have collected a few little-known facts about the show, including behind-the-scenes gossip, as well as a few zany scandals. 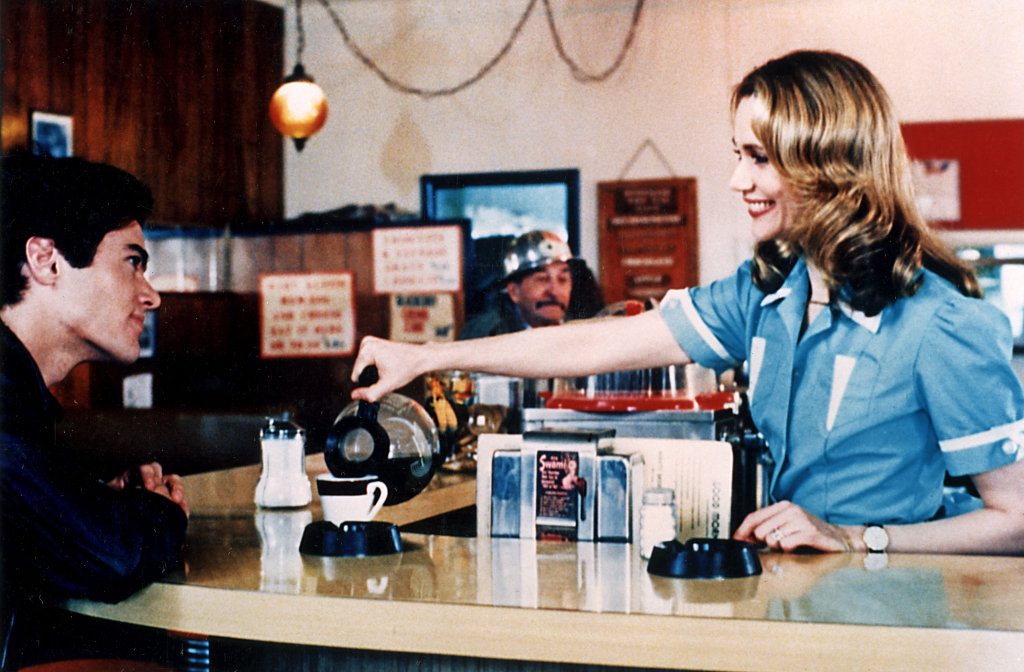 So, without further ado, here are a few things that every self-respecting ‘Twin Peaks’ fan – and new convert – should know.

The questions that swirled in the wake of Laura Palmer’s death have spurred many fans to search for clues as to how the victim died. It even prompted Carl Lindler to demand an answer. According to some accounts, the wealthy financier phoned Jules Haimovitz and said that George Bush, who was the country’s president at that time, also wanted to know the answer. 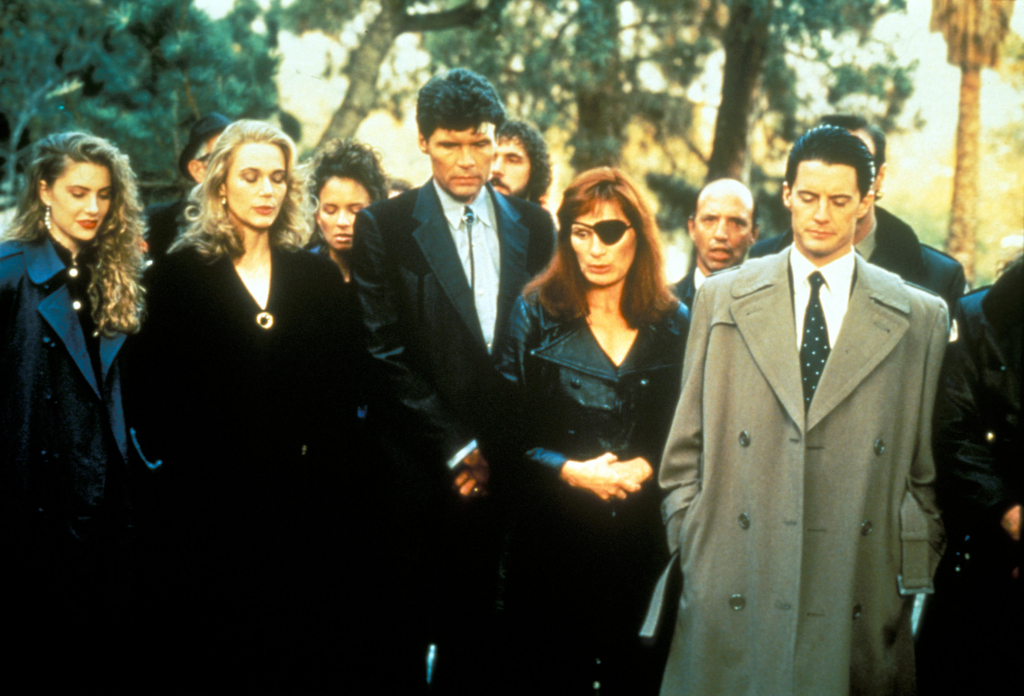 As if that wasn’t strange enough, Lindler also claimed that Bush only wanted to know so he could tell USSR leader Mikhail Gorbachev what really happened. Regardless of how implausible that sounds, it seems Lindler did not get the answer. We’re pretty sure he’s not the only viewer who tried to wheedle information from the studio’s top brass.

Apparently, the Rural Purge Continued With the Show

When TV shows such as ‘The Beverly Hillbillies’ and ‘Green Gables’ were canceled, the practice became known as the “rural purge”, an occurrence whereby studios would pull the plug on shows featuring rural settings. 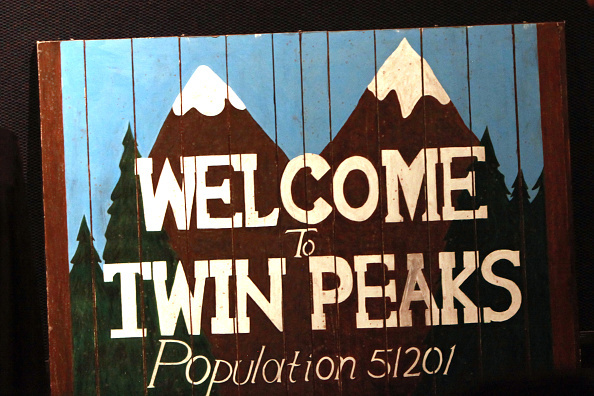 When the studio was preparing to air ‘Twin Peaks’, the town had a total population of 5,120. For some reason, ABC executives insisted that the sign be changed to “51,201”. Upon the release of the book ‘Visitor’s Guide to Twin Peaks’, David Lynch and Mark Frost restored the correct population figure (5,120). The show’s creators later explained that the city’s population sign merely reflected a mistake in reporting the correct number of people in Twin Peaks.

According to the show’s script, the one-armed man was only supposed to make a walk-on appearance. The original intention was for the figure to pay homage to the 1963 hit film, ‘The Fugitive’. 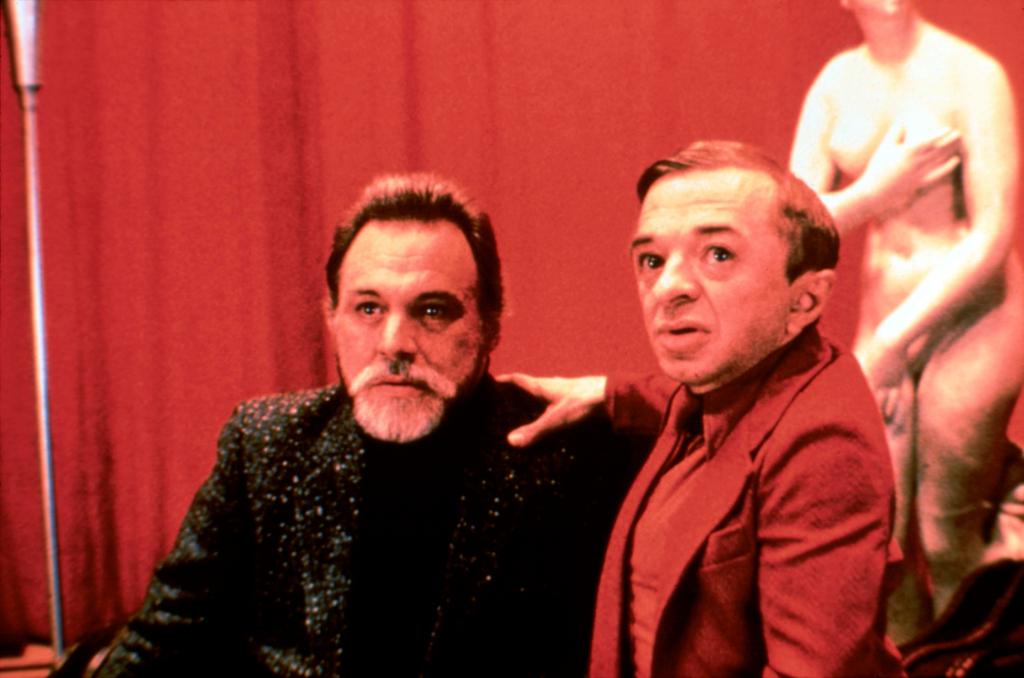 After he had written the script for the European variant of the pilot, Lynch decided to have the one-armed man (Al Strobel) recite the poem “Fire Walk With Me.” Strobel’s performance so impressed Lynch that he later decided to turn him into a major character. Today, it’s difficult to envision what ‘Twin Peaks’ would have looked like without the recurring appearance of the one-armed man.

The Spoiler That Spoiled Things for the Show in Germany

The German TV network RTL seemed to have been saddled by bad luck while airing ‘Twin Peaks’ right from the start. After only 20 episodes, TV execs finally decided to pull the plug on the show. 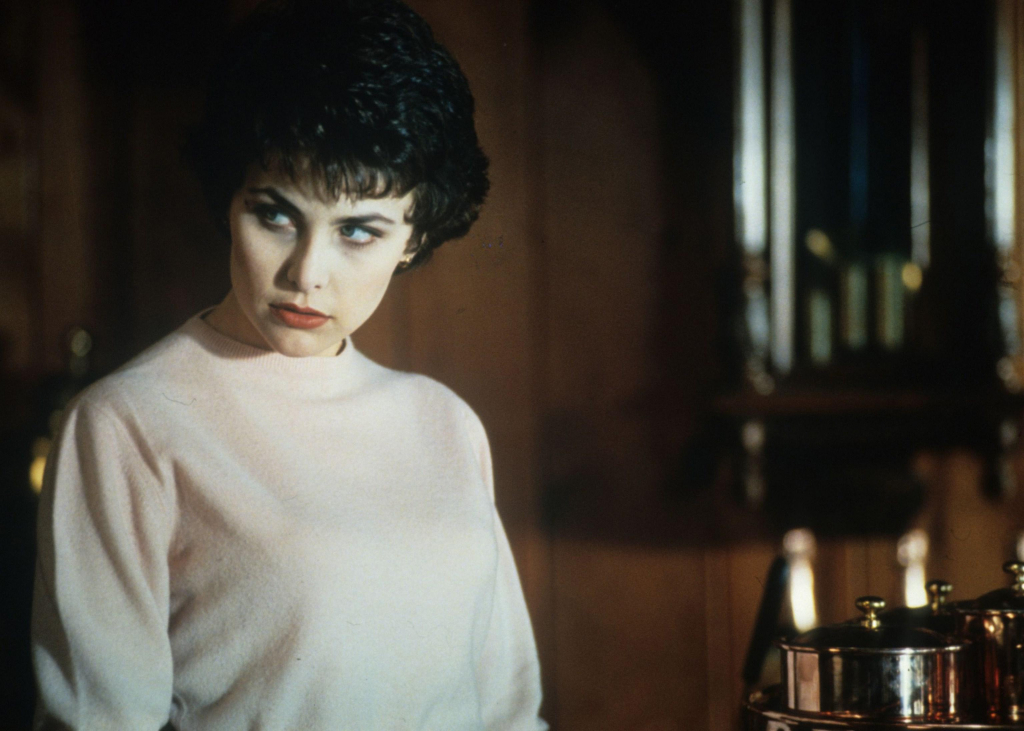 The show’s ratings dropped when a rival network (SAT1) disclosed to its audience the identity of Laura Palmer’s killer. With no mystery left to hold the interest of the audience, and a weird, hard-to-follow plot, the studio was left with little recourse, so the show was canceled. Ratings-wise, ‘Twin Peaks’ only elicited a lukewarm reaction, probably because the pivotal revelation was made even before the pilot episode was shown to the German audience.