As the leaves start to turn colors and the temperature drops, there’s no better time to curl up with your favorite blanket and a fun fall film. Whether you’re in the mood for thrills, love, or drama, some movies are synonymous with fall. We’ve rounded up some of the best fall films of all time, so bring out that popcorn, sip some hot cocoa, and add these fall classics to your watchlist.

“Good Will Hunting” is and forever will be the film that put Ben Affleck and Matt Damon on the map. In this infamous story, a janitor at Harvard (Damon) is found to be a mathematical genius and sent to therapy with an unusual psychology professor (Robin Williams) who helps him deal with his past and the requirements of his future. 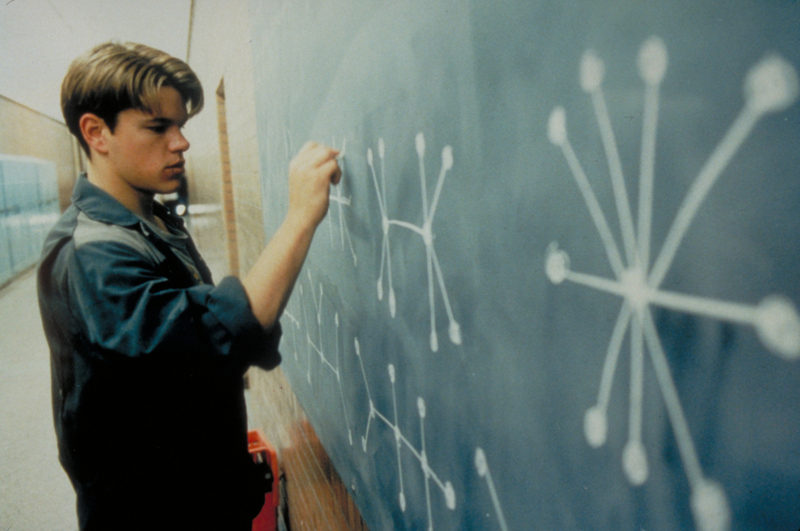 There’s something about fall that gets us in the spooky mood, perhaps its the fact that Halloween is around the corner. If you are in the mood for a scare, turn on the original vampire: Dracula. Francis Ford Coppola’s sultry and elegant 1992 take on the horror classic starred Wynona Rider, Anthony Hopkins, Gary Oldman, and Keanu Reeves. If the storyline wasn’t enough to make you want to check this film out, this star-studded cast should be!

This inspiring film, based on a true story, follows Homer Hickman. The inspirational teen, portrayed by Jake Gyllenhaal, pursues his passion for rocket sciences and dreams of the stars in his authoritarian hometown in the 1950s.

“Don’t you love New York in the fall? It makes me wanna buy school supplies. I would send you a bouquet of newly sharpened pencils if I knew your name and address,” a true testament to how fall makes us feel. Joe Fox (Tom Hanks) wrote this in one of his anonymous emails to his virtual penpal and in-person rival Kathleen Kelly (Meg Ryan). The two become friends and find love in the most unlikely of places, at a very pivotal point in both of their lives.

If the cooling weather gets you has you feeling moody, and you need a tear-jerker, we got you covered. This New York City love story stars Richard Gere as a womanizing restauranteur who runs into a dead end when he unexpectedly falls in love with a woman half his age (Winona Ryder) who only has months to live. 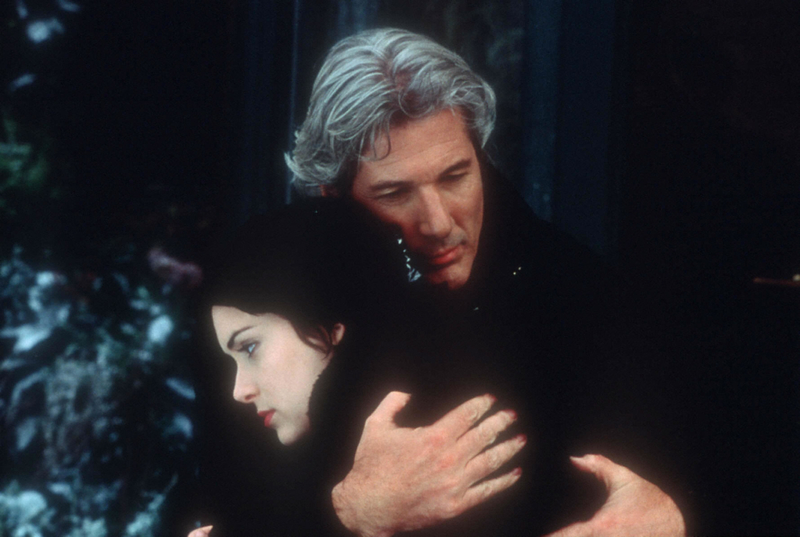