5 Things You Didn’t Know About ‘The Godfather’

The 1972 crime movie, The Godfather, helmed by Francis Coppola, chronicles the Corleone mafia family and follows the transformation of the patriarch’s reluctant son into his rightful position as a mafia leader. The film won three Oscar awards and got seven other nominations, and for a time, it was the highest-grossing film ever made. It was widely considered as one of the most influential films and the cornerstone of the gangster genre. Read on to learn what happened behind the scenes of one of the most remarkable films ever made, and the work poured in to give it the fame and reputation it has today.

Following the movie’s release and huge success, it was disclosed that Paramount Pictures initially refused to cast Marlon Brando to portray the role of Vito Corleone. They suggested British actor Sir Laurence Olivier to play the character of “The Godfather.” 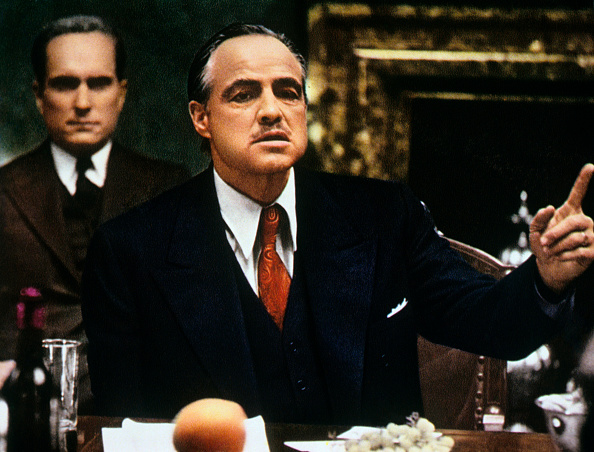 But a lurking Francis Coppola made his way and lured Marlon Brando into a screen test that wowed the studio and bagged him the role. As such, Paramount Pictures couldn’t be more grateful after they realized that Brando perfectly fits the iconic role. From his voice to his confident behavior, Coppola knew that no actor would have been better for ‘The Godfather’ role than Brando.

The Horse Head Scene Was Real

Remember the infamous scene with the horse head? It has been regarded as one of the most historic scenes of the gangster genre films. When producer Jack Woltz wakes up to a beheaded horse in his bed after rejecting a request from the Corleones, it establishes the mood for the rest of the movie. 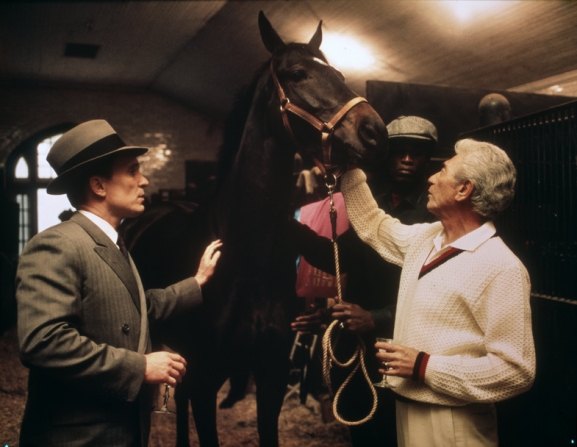 Unexpectedly, Paramount Pictures wanted Coppola to use a decapitated horse head, but he refused to utilize the dummy he was provided. That said, he discovered a horse poised to be put down and used at a dog food factory. So he asked the owners if he could get the head, to which they agreed and subsequently sent him the head of the horse on dry ice.

Many Actors Consulted With Real Mobsters

Did you know that famous actors Al Pacino, James Caan, and Robert Duvall used real mobster consultants? They talked and hung around legit mobsters to get ready for their roles. They spent time observing their mannerisms, behavior towards each other, to outsiders, and to their environment, to play their roles as realistically as possible. 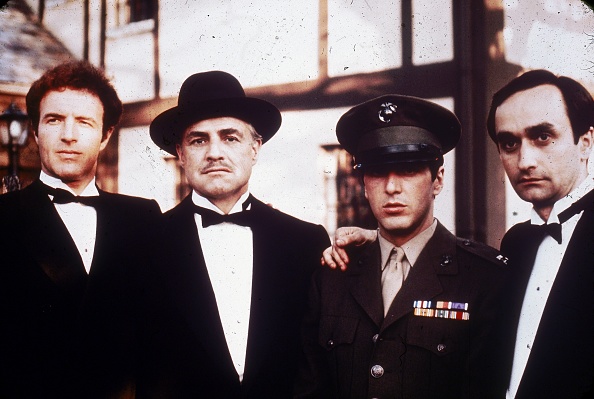 One of the significant things that James Caan observed was how frequently they touched themselves. From adjusting their ties and shirts to fidgeting with their crotches, Caan noticed that real-life mobsters were always fond of touching themselves. Clearly, this approach worked well and was even utilized by other filmmakers and actors, including those who worked on Martin Scorcese’s Goodfellas several years later.

Stooging Around Was the Standard On Set

When the movie’s cast became comfortable with each other, seeing Robert Duvall and James Caan mooning Marlon Brando prior to shooting some of his more serious scenes became a usual thing. While it was amusing for the involved actors, the rest of the cast and crew could have left without seeing the actors’ bottoms on a regular basis. 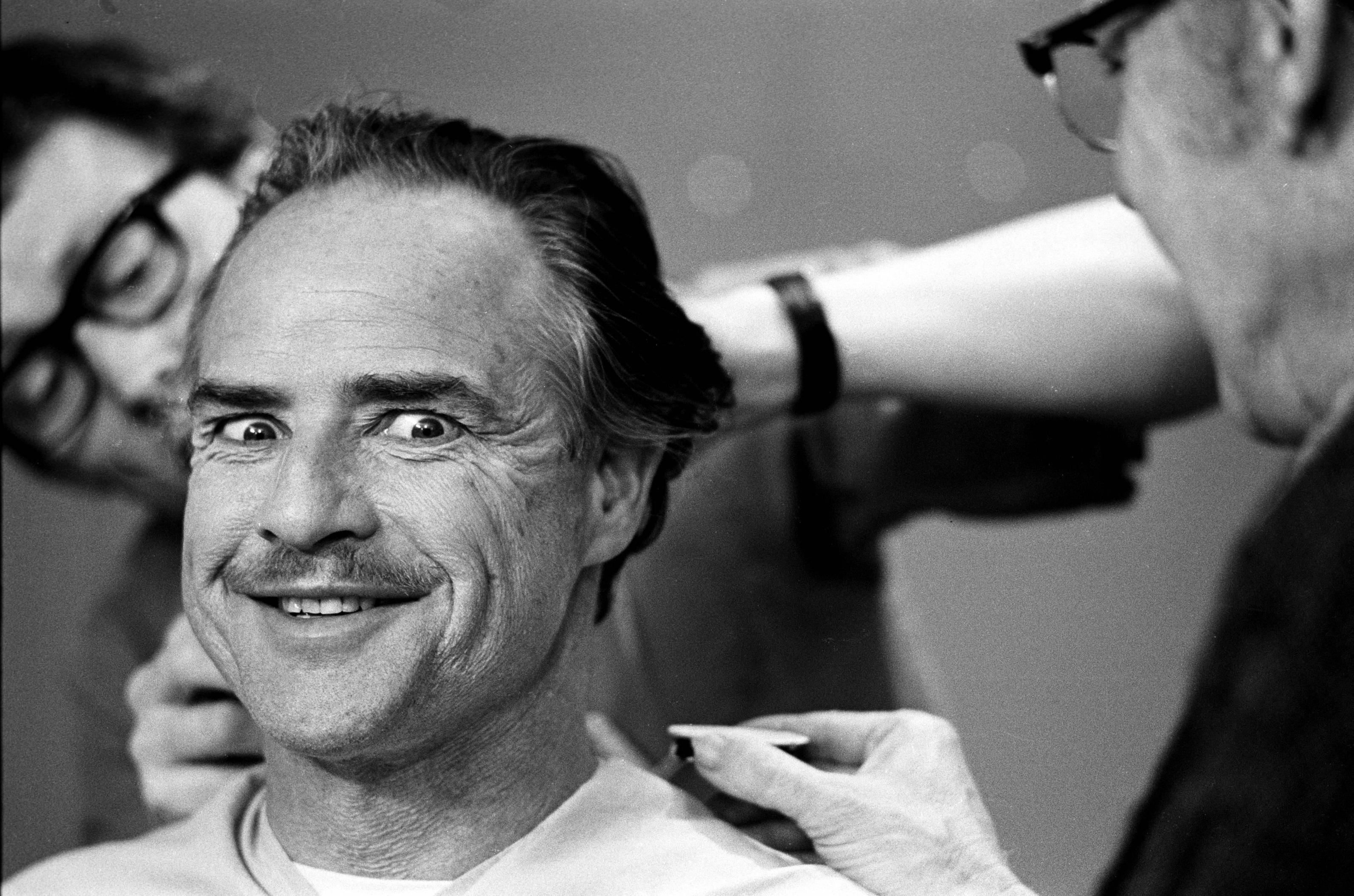 When Brando had the chance to take revenge on the two men, he suddenly dropped his pants while shooting the wedding scene. But this time, it was more than just the number of people in the set that witnessed his humorous act, tons of extras were also present.

Believe it or not, Al Pacino wasn’t the studio’s original choice for the complex character of Michael Corleone. Although Pacino’s performance proved to be one of the most significant in the film and set him apart as an amazing actor, he almost missed the chance to be part of the popular movie. 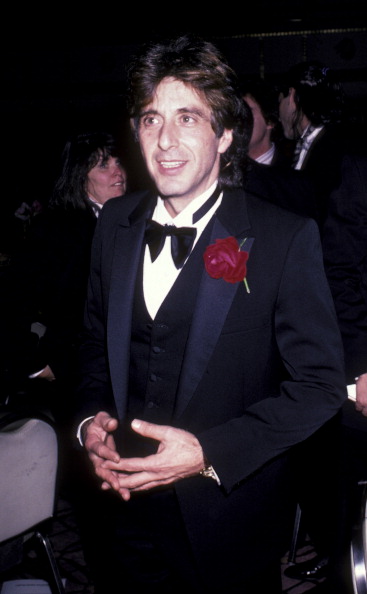 Among the actors who were initially favored by Paramount Pictures were Dustin Hoffman, Robert Redford, Jack Nicholson, and Warren Beatty. Even James Caan auditioned for the role, along with Martin Sheen, among other actors. Fortunately, Pacino earned the role and ended up impressing Paramount Pictures.