Movie directors are tasked to spoil us with visuals that are meant to captivate and enthrall. In movies, there are sometimes scenes that are so creatively shot, they stay on our minds long after they end. In some cases, you need to pause the movie and re-watch it, in order to appreciate it more closely. Here are some of the most breathtaking scenes in cinema history that make us want to watch them again and again.

We don’t think we can name one instance when Steven Spielberg has disappointed film viewers with poor cinematography. With the release of E.T. the Extra-Terrestrial in 1982, he proved his incredible talent with cinema visuals early on. During the climax of one of the film’s scenes, Elliot, the young boy, together with E.T., escape the government agents and the police while riding his bicycle. E.T. eventually uses his power of telekinesis to lift the bicycle up in the air. As the bicycle rises in the sky, their silhouette can be seen in contrast to the paleness of the moon, making it one of the most beautiful movie scenes in cinema history. 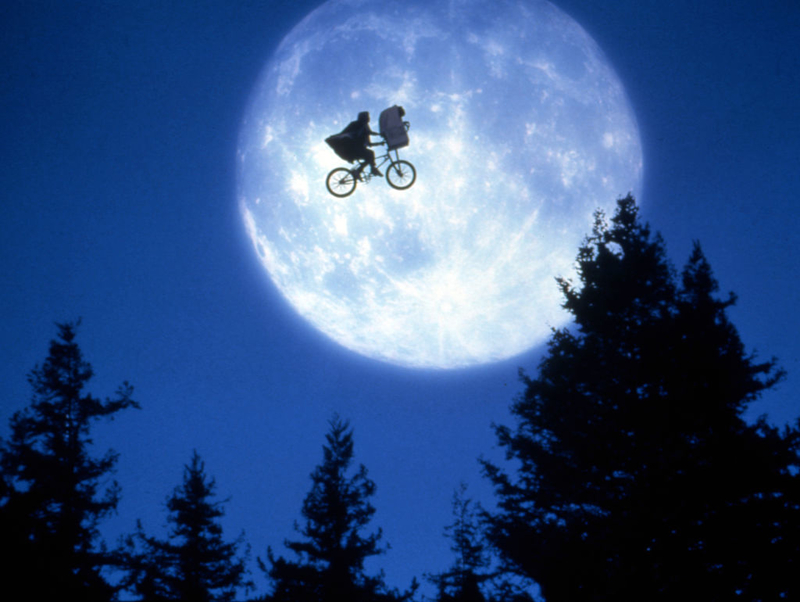 Marilyn Monroe still remains one of the most beautiful actresses to ever grace the screen. She has made several films during her career, but The Seven Year Itch, a romantic comedy released in 1955, is undoubtedly her most notable performance. Monroe’s image of standing over a grate of the subway, while holding her dress down as it flies upward, has become a true classic and one of the most memorable images in the history of cinema. You can’t help but marvel at Monroe’s beauty when you see the scene. 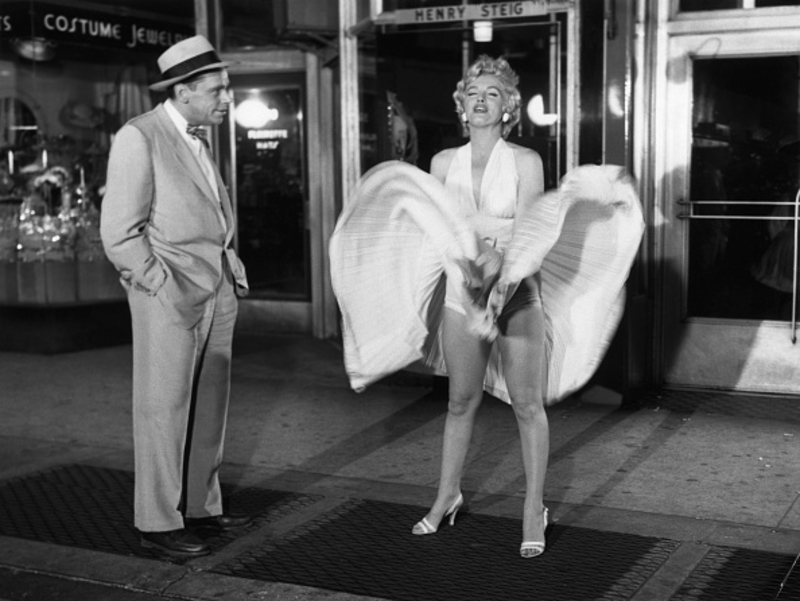 Basic Instinct – When the Interrogation Occurs

Sharon Stone rose to fame during the early 1990s, when she starred in the film Basic Instinct. Stone played the role of Catherine Tramell, a crime fiction author who became the main suspect when her famous boyfriend is murdered. One of the film’s most unforgettable scenes was during Tramell’s interrogation when she attempted to seduce the person interrogating her by quickly uncrossing her legs and exposing herself. 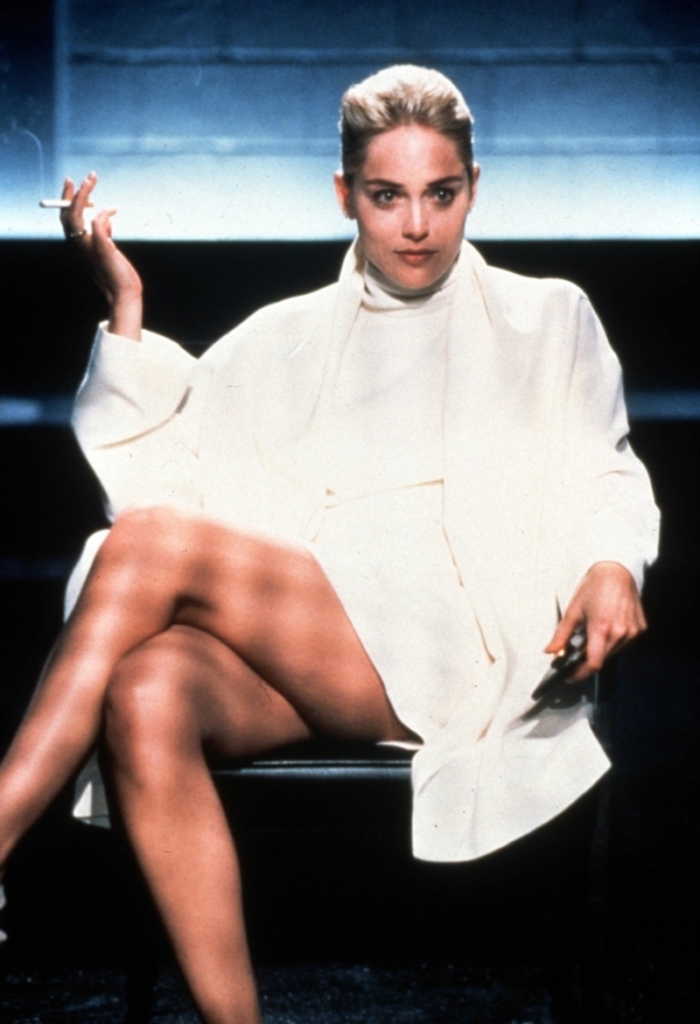 The Fall – Visual Trickery at Its Finest

The Fall is a film by Tarsem Singh, released in the year 2006. While the movie was underappreciated as a whole, it offers a captivating story about two patients in the hospital, one is a young girl with a broken arm, and the second is an injured stuntman. The stuntman tells the young girl some mythical stories, while she imagines each one with vividness. The stuntman’s current state of mind combined with the girl’s imagination causes reality to blur, which makes viewers pause to re-watch various scenes just to look at the images again. 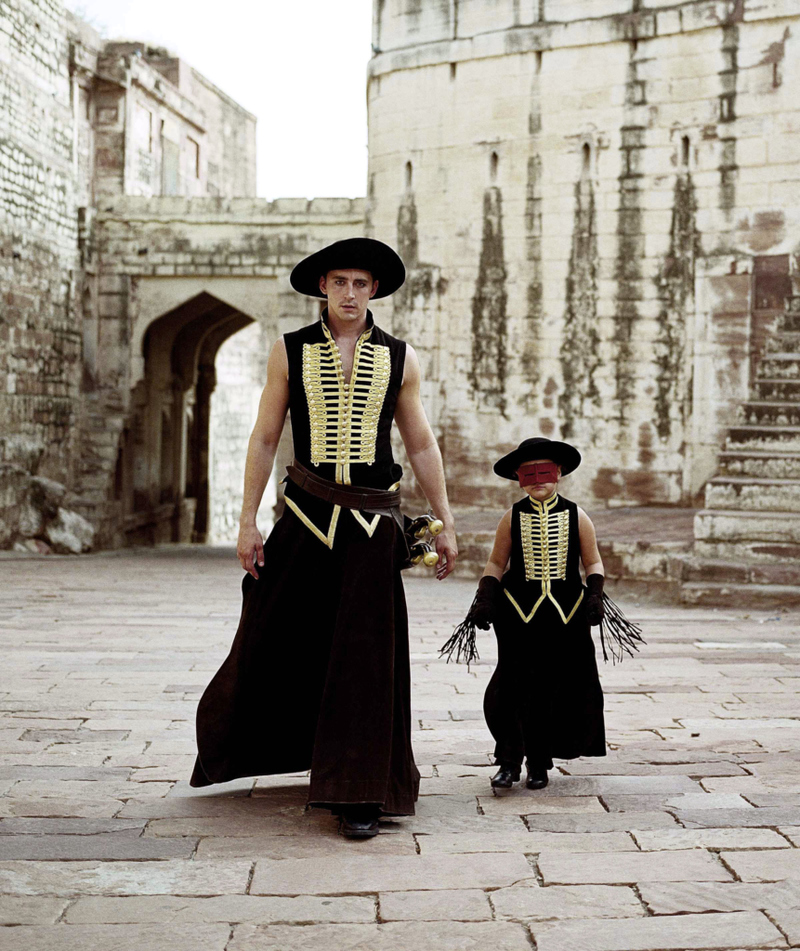 Nothing screams psychological horror and trauma like a film by Alfred Hitchcock. His 1960 film, Psycho, may be known for the shower scene, but there’s another scene in the movie that causes chills to run down our spine. Towards the end of the film, Norman Bates stares right into the camera, and if you pause the movie, you can actually see a skull that is superimposed quickly onto his face. It may be imperceptible to some, but if you manage to spot it, the scene is haunting. 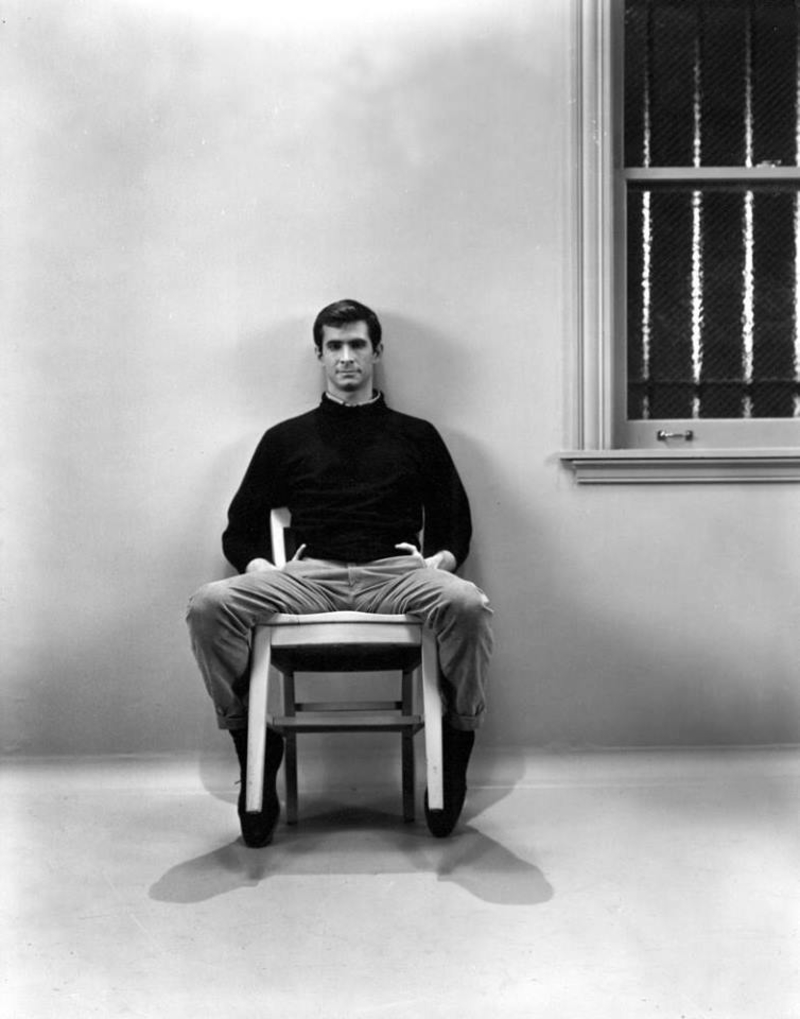