Get to Know Zara Larsson

Zara Larsson is the best thing to happen to Sweden since ABBA. Her upbeat pop hits have been captivating young audiences all around the world and she doesn’t seem to be slowing down. While you may not recognize her name, we’re sure you would know her songs when you hear them. But before you dive into this pop princess’s repertoire, take a look at her impressive story.

Larsson became a household name in the US only in the past five years, but she was famous in her homeland way before that. She had her Swedish claim to fame in 2008 when she was only 10 years old auditioning for Talang (the Swedish version of “America’s Got Talent”). Young Larsson got to the grand finale of the show, sang her own rendition of “My Heart Will Go On” and snatched the first place! 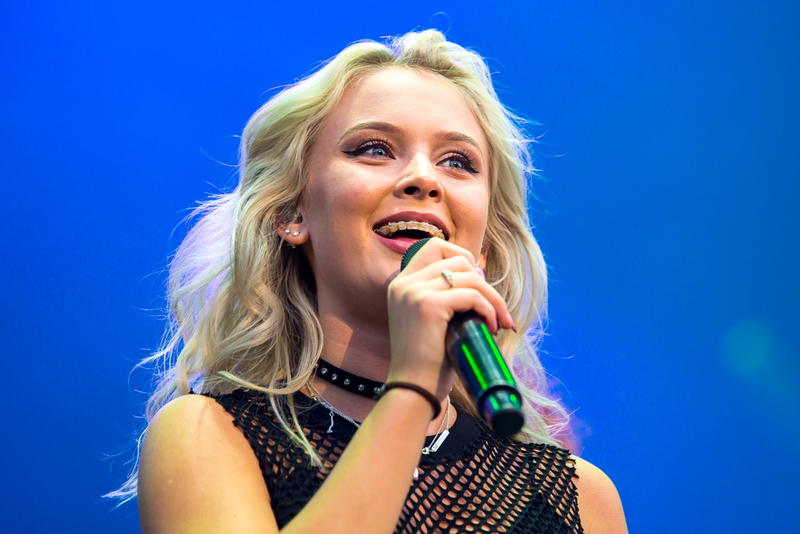 Four years after her win, Larsson signed a record deal with TEN Music Group and was well on her way of becoming a global sensation.

Larsson’s first record, simply titled “1”, was released in 2014 and was well received around Scandinavia. Her second album, “So Good” really did live up to its name, launching Larsson to global fame. Her hit single from it, “Lush Life”, was Larsson’s international debut and topped nearly any possible chart. 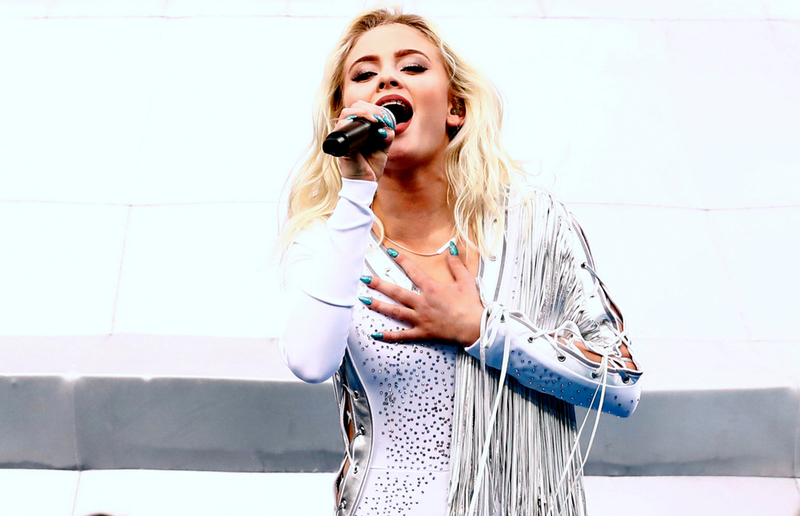 Other than those two albums, Larsson collaborated with other artists such as Tiny Tempa and Clean Bandit. However, it took her some time to come out with new material after her second album. She has even addressed the issue in an Instagram post saying that her perfectionist nature won’t let her release anything that isn’t 100% done. Her next album is titled “Love Me Land” and it has been in the works for quite some time. Fans are still able to get a taste from it before the ultimate release as her YouTube channel already has some singles from it. Hits like “Don’t Worry Bout Me”, “Wow”, and “All the Time” will all be featured in her next album, “Love Me Land”, which is scheduled to be released this summer. How do we know it’s going to be a success? Well, let’s just say that “Ruin My Life” was certified gold in the US and the UK, doing anything but ruining this pop star’s life.

Tragedies That Shook Royal Families Throughout the Centuries
Just like us common folk, royalties are still susceptible to such unfortunate events.