Jan 23, 2022 | Paul Abhishek
Share on Facebook
Ruth Graves Wakefield was a chef most remembered for developing one of America’s most famous desserts: the chocolate chip cookie. Ruth, who was born in 1903, was much more than a recipe developer. She was a dietician,college-educated chef, teacher, cookbook author, and company owner. In 1930, she owned a tourist resort in Whitman, Massachusetts, with her husband, Kenneth. They dubbed the establishment The Toll House Inn. Ruth prepared all of the inn’s meals. She immediately gained a reputation in the neighborhood for her innovative and extremely delectable pastries. 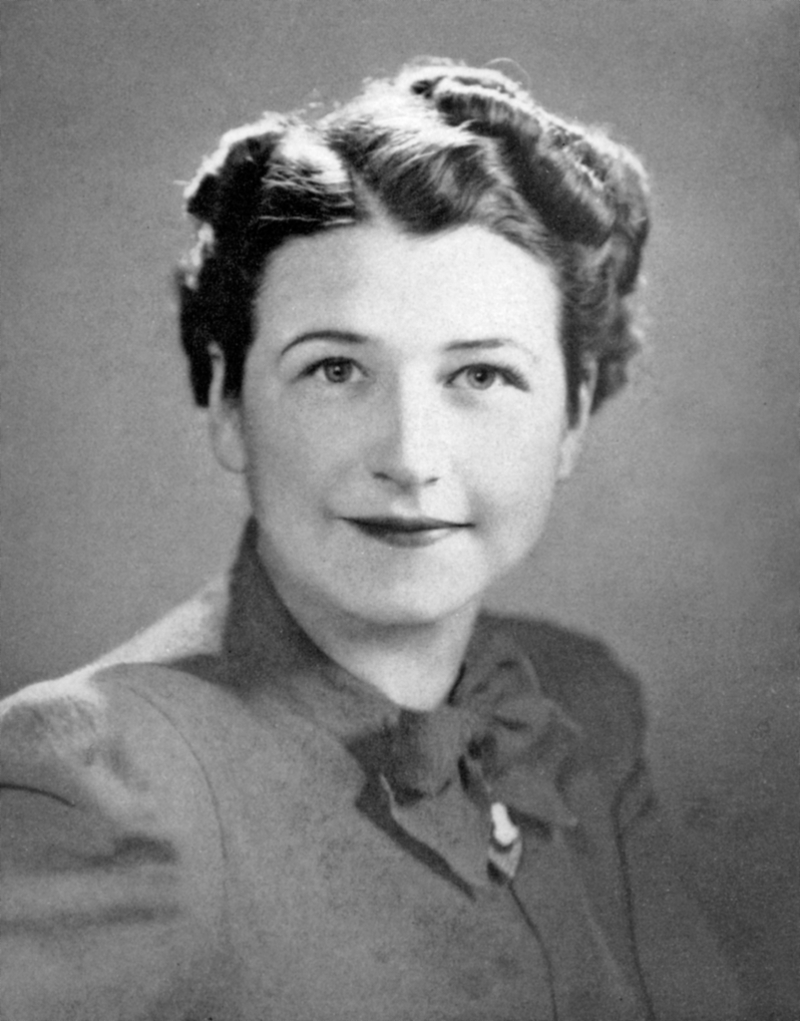 Alamy Stock Photo
Ruth intended to serve her visitors Chocolate Butter Drop Do cookies, a traditional old colonial recipe. She did not know she was out of baker’s chocolate until she started baking, however other versions of the tale indicate she ran out of nuts. Ruth would have to change the recipe somewhat in the absence of a crucial item. Instead, she used chopped Nestlé semi-sweet chocolate that Andrew Nestlé had given her. To her delight, the chocolate did not melt throughout the baking process. She was unaware at the time, but Ruth had just developed what would become the country’s most famous cookie. 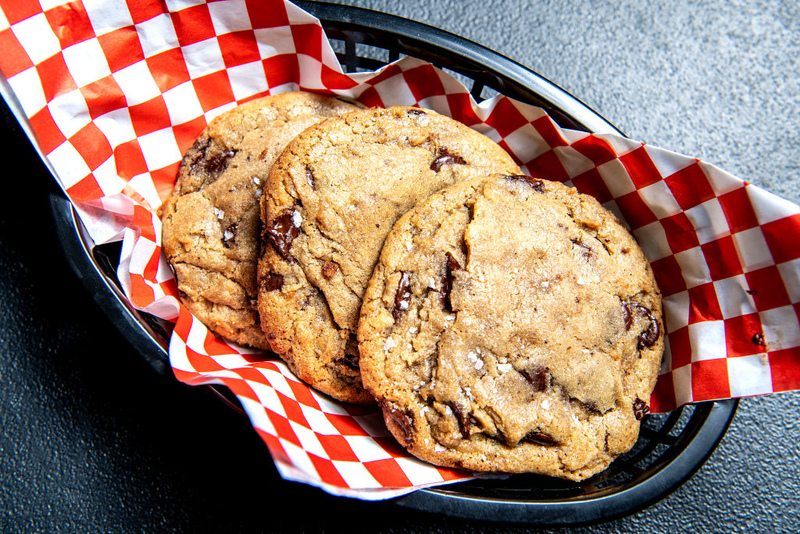 Mariah Tauger / Los Angeles Times via Getty Images)
Ruth was not only a professional but a perfectionist as well. According to Carolyn Wyman, author of The Great American Chocolate Chip Cookie Book, she was just not the kind to have an unstocked kitchen or accomplish anything by mistake. Ruth, too, said that she had always meant to develop a new recipe. Ruth featured the now-iconic chocolate chip cookie in her 1938 best-selling cookbook, Toll House Tried and True Recipes. She dubbed her invention the “Toll House Chocolate Crunch Cookie” at the time. 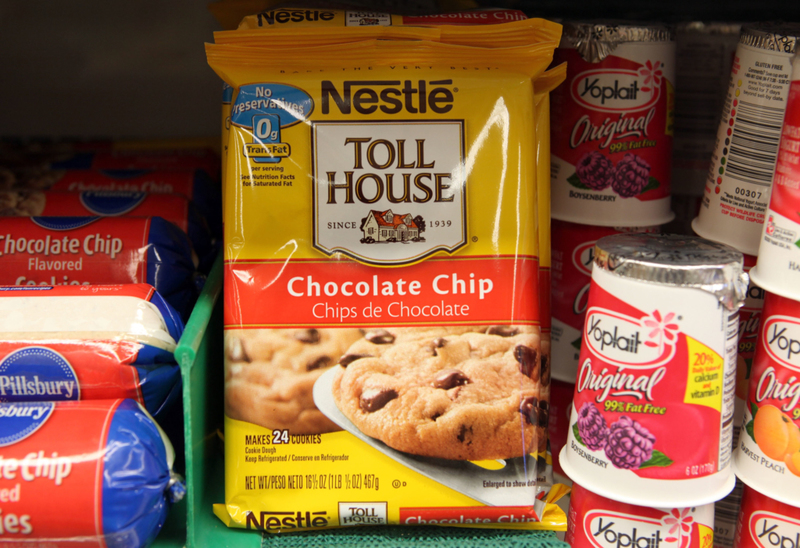 (Photo by Justin Sullivan/Getty Images)
The popularity of the chocolate chip cookie soared during World War II, when local troops stationed abroad received and exchanged care packages including the dessert with soldiers from all around the United States. These troops then sent letters to their families demanding more cookies, and Wakefield’s creation quickly became a nationwide phenomenon. The cookies’ popularity was boosted by praise from two of its greatest fans: Marjorie Husted, a.k.a. Betty Crocker, of General Mills, and Marjorie Mills, food editor of the Boston Herald-Traveler, who published the recipe and promoted it on her radio program. 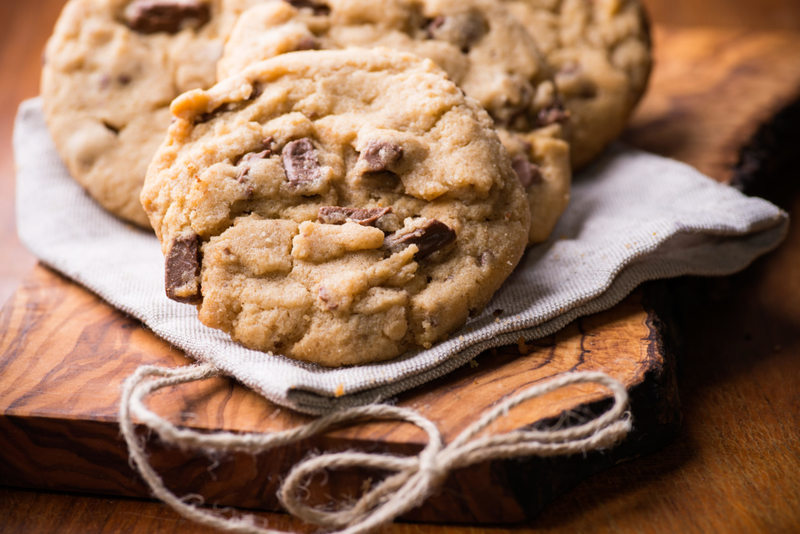 Because the recipe necessitated the use of a block of Nestlé semi-sweet chocolate, the corporation saw an opportunity. For a mere $1, Ruth sold Nestlé the rights to her recipe, which is still emblazoned on chocolate chip bags, and the Toll House brand. The subsequent marketing push established the chocolate chip cookie as a household brand. Ruth, who passed away in 1977, said that she never saw the dollar but received a lifetime supply of free chocolate.