Hacks For Cutting Carbs Without the Misery

If you’re like most people, you probably have a love-hate relationship with carbs. On the one hand, you have a soft spot for anything starchy or sweet, from piping hot French fries to warm, flaky pastries, and let’s not even talk about those sinful restaurant bread baskets. But, on the other hand, you can do without the annoying side effects that often accompany any major carb overload — the puffed up mid-section, the crash of energy, and, of course, that insatiable craving for more carbs. 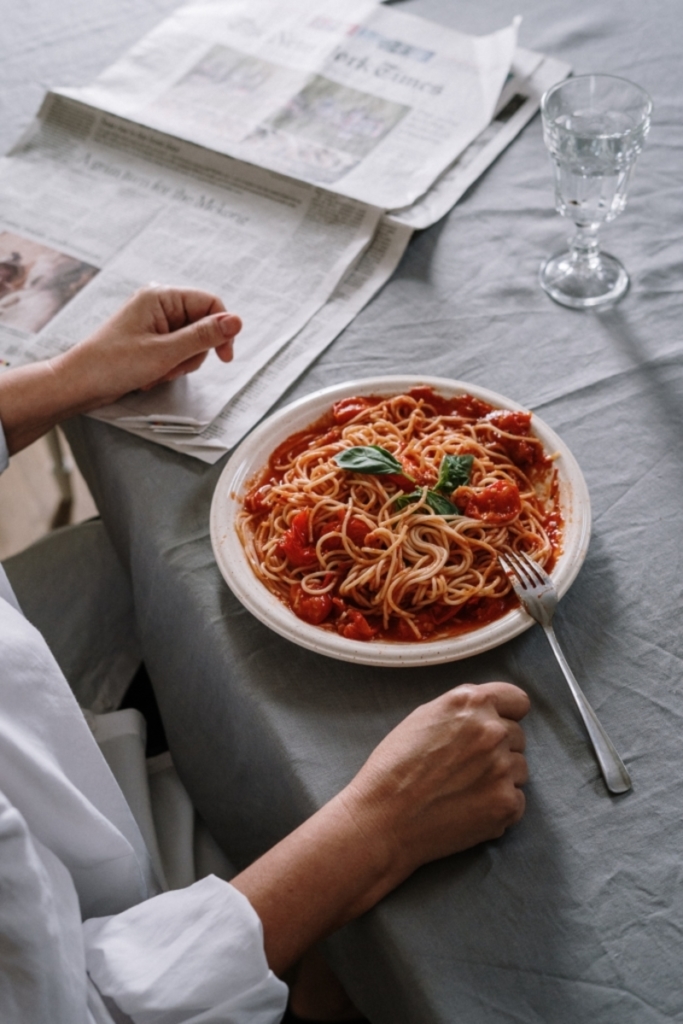 “Carbohydrates convert to sugar, so when there’s too much in the way of carbs, the sugars get converted to fat and can lead to weight gain,” nutritionist Lola Berry explained to me in an interview. The good news is, you can break up with carbs — or at least go on a break — without it being a completely miserable experience. Here are some pain-free ways to cut out carbs.

Cutting out carbs doesn’t mean having to give up all the food you love. Craving pasta? Registered dietician Abbey Sharp of the blog Abbey’s Kitchen suggests swapping your traditional bowl of pasta with spiralized zucchini. “I am obsessed with using zucchini as noodles,” she said. “It’s a great way to add fiber and antioxidants while slashing calories and carbs for a lighter summer meal.”

Add Avocados and Coconut Oil to Your Arsenal

Nutrition expert Dr. Carolyn Dean is also a big fan of replacing carbs with healthy fats. Her go-to ingredients: avocado and coconut oil. “Avocado and coconut oils will help keep you feeling full while providing important nutrients,” she said. “Eating avocados is another good way to get your healthy oils.”

A life without cakes, cookies, and pastries does not have to mean a life without indulgent sweets. “Instead of high-carb desserts, start using stevia-sweetened dark chocolate or cacao as a healthy treat,” Dr. Dean suggests. “Not only is dark chocolate low on carbs, but it is high in magnesium, a mineral that you often lose when you cut back on carbs and that is vital to staying healthy.” 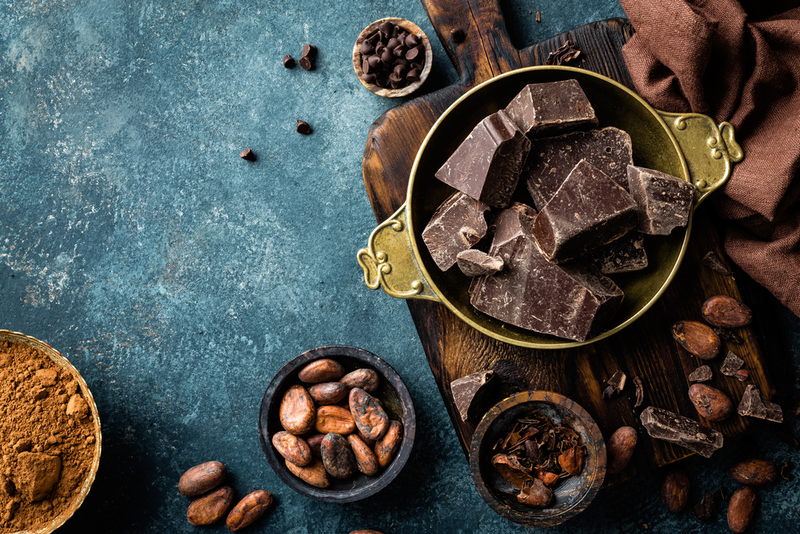 Include Protein at Every Meal

Craving carbs can often signal that something else is missing, registered dietician Adina Pearson explained to me in an interview. “Including a good source of protein at meals helps individuals feel more satisfied between meals and helps in fullness at the moment,” she said. “Because if all you did was eat less pasta, you wouldn’t be getting enough food. Something else needs to fill in the gap and protein does a good job of this. Chicken, fish, meat, tofu, beans, eggs, cottage cheese — all great sources of protein.”

Fill Up on Veggies

Loading up on more vegetables is also a great way to consume fewer carbs without staying hungry. “Vegetables are filling in the short term because they are bulky and fill in the gap when carbs are reduced,” said Pearson. She also stresses the importance of filling up on vegetables that you enjoy as this will give you a better chance of making long-lasting change.