Mekhi Phifer Talks About Brandy, Monica, and Being ‘The Boy’

Jan 18, 2021 | Ofek Hagag
Share on Facebook
“The Boy Is Mine”, the classic song by Brandy and Monica came out more than 20 years ago but it is still being played on every possible platform. One of the things that made the song so iconic is the music video, depicting the two singers fighting over a boy who has bee plating them both. That titular boy is none other than actor Mekhi Pheifer, who recently opened up about the song, video, and his impression of both singers.

How it all began

The actor first met Brandy when she was cast as his love interest in the film “I Still Know What You Did Last Summer”. A few weeks before the film started shooting, Brandy approached Phifer and offered him the role of the boy in the music video.

Brandy and Monica had a less-than-friendly relationship according to the tabloids, although Monica claims it was all for marketing’s sake. Pheifer, however, took no sides in the supposed feud. 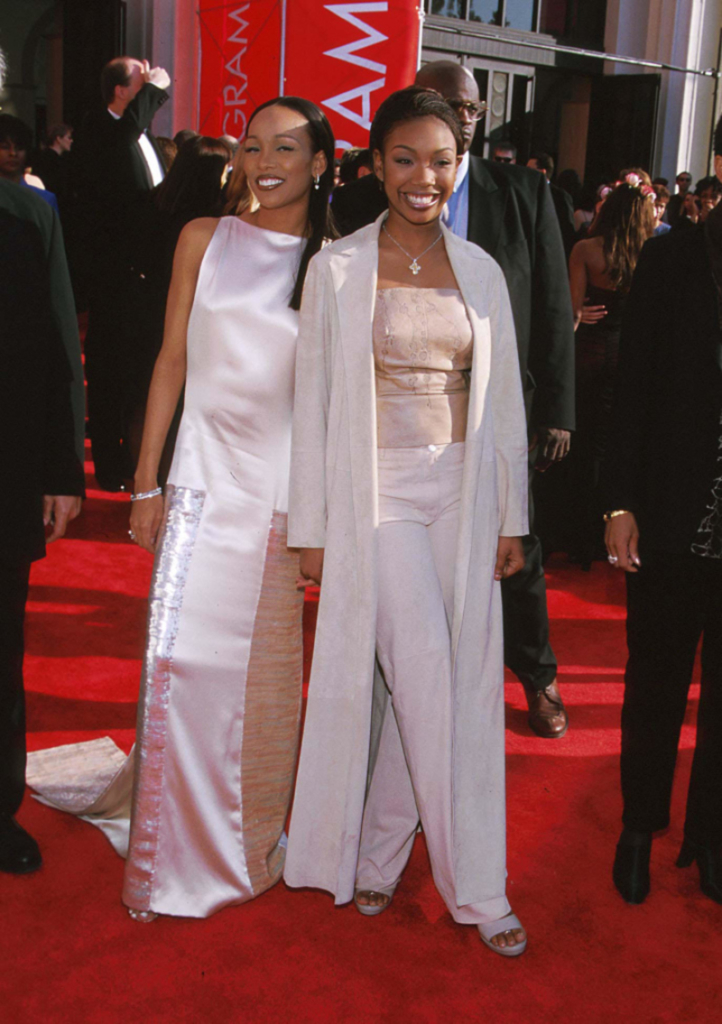 In a 2019 interview, Dallas Austin, who produced the song, said things between the two singers were so bad they even escalated into a punch thrown in Brandy’s face by Monica. Pheifer’s recollection of the incident is a little different. According to him, there was tension on the filming set. He speculates that the friction was because of the status difference between Monica, who was pretty new and unfamiliar ar the time, and Brandy, who’d had a well-established career as an actress and singer.

In the end, does it even matter?

Those of you who watched the video probably remember the open ending, not conclusively placing the guy with any of the girls. In an interview with Entertainment Weekly, Pheifer said he has no idea what the end would be like if they shot it now. “Did I choose one over the other? Or did they both call me a cheater and say, ‘Get away from me!’ Who knows?” 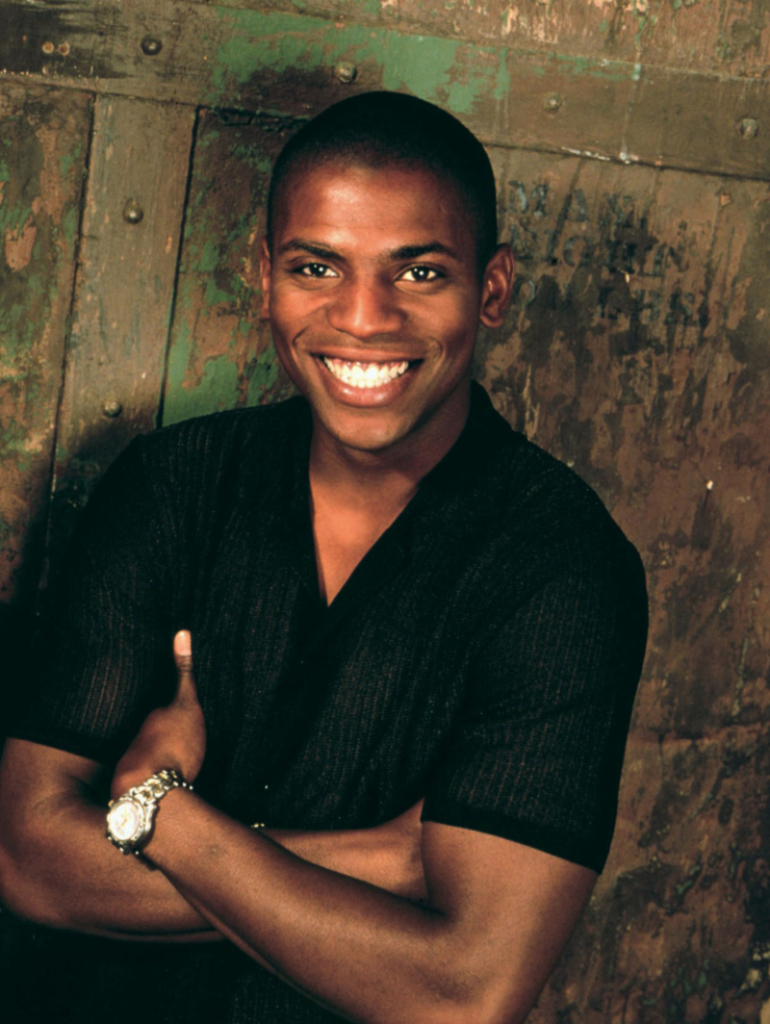 Back then, Pheifer was in his early 20s, and according to him, acted pretty similar to his character in the video. Thankfully, he grew out of this phase, and now says he is more mature, more focused, and happily married.

Why Are We So Afraid of Bugs?
Jumping around and squirming from the sight of bugs? You're not alone. This is a phobia that affects more people in the West than any other region in the world. Why is it that..

The 12 Best Feel-Good Movies to Watch on Netflix Right Now
Whether you’re hungover, sick, going through a break-up, or just exhausted at the end of a long day, sometimes you just want to watch a film that can take you away from your..

The Iconic Movie Props That Brought Our Favorite Films to Life – Part II
McLovin’s ID Card from 'Superbad' McLovin's ID became an iconic prop in the history of comedy. When a bunch of seniors threw a booze-filled party, they had to use the help..