Misty Copeland: A Glimpse Into an Inspiring Journey

Without a doubt, ballet is one of the most difficult forms of dance. Not only does it require intense power and endurance to nail those pirouettes and arabesques, but it also demands you to develop a tough character in order to take in hurtful criticisms. Sadly, it is common in ballerinas to criticize fellow dancers so harshly, sometimes to the point of being racist. 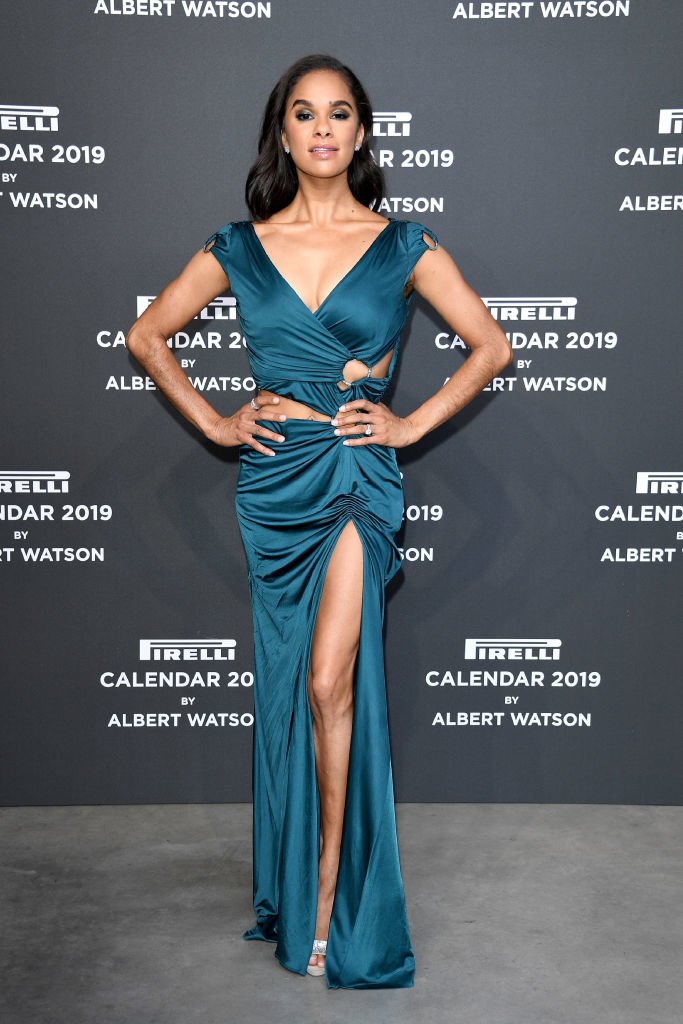 Misty Copeland took the first step towards her journey to ballet at the age of 13. She took her lessons in a Boys & Girls Club in San Pedro, California, while living in a motel room. Misty then joined the American Ballet Theater when she turned 17. While during this period, she felt alienated from her troupe, she proved that nothing could deter her from fulfilling her destiny. Unbeknownst to Misty, racism was rampant in the world of ballet. She received numerous snarky remarks against her appearance and had been told to lighten her complexion in order to belong. In the beginning, it wasn’t clear whether it was her skin color or her impressive talent that made her co-dancers not like her, but what was clear was that they did not want her there. 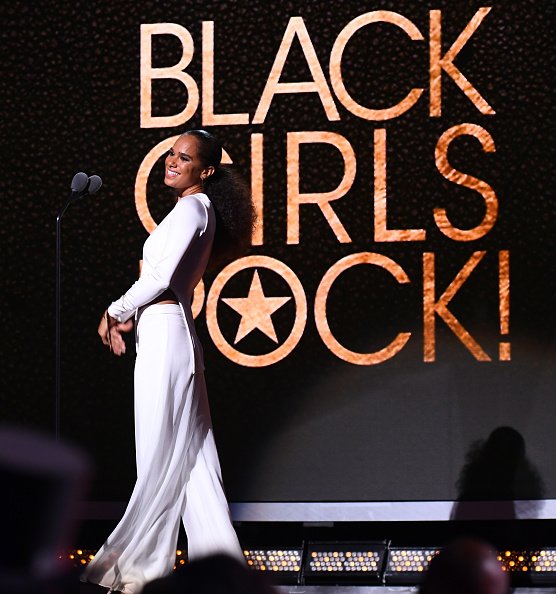 It was these first few years that were the hardest for Misty. She realized that it was never really about the talent, because no one could question how graceful and magnificent she was when performing on stage. It was her dark skin that made her detractors believe she was not worthy to be part of the second half of Swan Lake. But Misty wasn’t going to be dissuaded by these people; she instead used the negative criticisms as inspiration to do better. Eventually, her hard work paid off: she cemented her spot in the theater group by becoming its principal dancer, making her the first African-American to achieve such a prestigious title. Today, Misty uses her incredible story to continuously motivate dancers of color. She even goes as far as responding to letters of aspiring dancers, encouraging them to pursue their passion and use people’s critique as inspiration to keep moving forward.