Jun 12, 2022 | Zoe Karbe
Share on Facebook
The Godfather, an undeniable classic directed by Frances Ford Coppola, paved the way for just about every mafia movie and TV show we know today. It immortalized Marlin Brando and secured the careers of the now legendary Al Pacino. 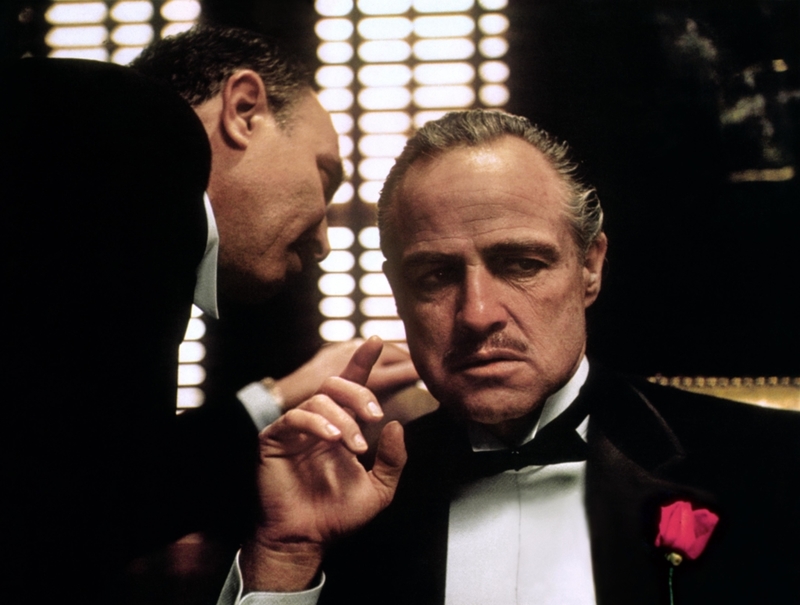 Alamy Stock Photo
But there is more to the story than what made it to the screen, and we’re not even referring to the book on which it was based. The story behind the production is a movie in and of itself, and that is precisely the film that is currently in the works. The film is set to star Oscar Isaac (Coppola) and Jake Gyllenhaal (Robert Evans.)

Of course, actors Oscar Isaac and Jake Gyllenhaal accepted the roles without a moment’s thought. Who wouldn’t want to act in a behind-the-scenes story about one of the greatest films of our time? Coppola has already given the project his stamp of approval, telling Deadline, “Any movie that Barry Levinson makes about anything, will be interesting and worthwhile!”

The Paramount Studios production will tell the story of the drama that preceded the film and how it was made. It will focus specifically on the conflicts between producer Robert Evans and Francis Ford Coppola. Coppola famously battled with Evans throughout the production of the film, accusing of him “doing nothing than slow it down.” The process was riddled with issues about location and expenses. Coppola was determined to set in another time period in New York, as opposed to the way it was portrayed in the original Maio Puzo book which was present-day Kansas City.  Producers also thought it was a gamble to cast the great Marlon Brando and lastly, there were rumors of uncomfortable talks with real-life mobsters who were a little less than eager to have their business aired in a major studio film. Aren’t we happy that Coppola preserved?