Prince Harry Just Got Into the Boxing Ring

Jan 26, 2022 | Michelle Muller
Share on Facebook
As a sports player and enthusiast, Prince Harry is no stranger to the impact sports can have on young people’s lives. It should make sense that his latest public appearance celebrated the launch of ‘Made by Sport,’ a campaign that’s working towards supporting disadvantaged youth through athletics. At a nonprofit sports facility called the Black Prince Trust in London, Prince Harry was joined by professional boxers Anthony Joshua and Nicola Adams, as well as a group of younger children in the boxing ring. 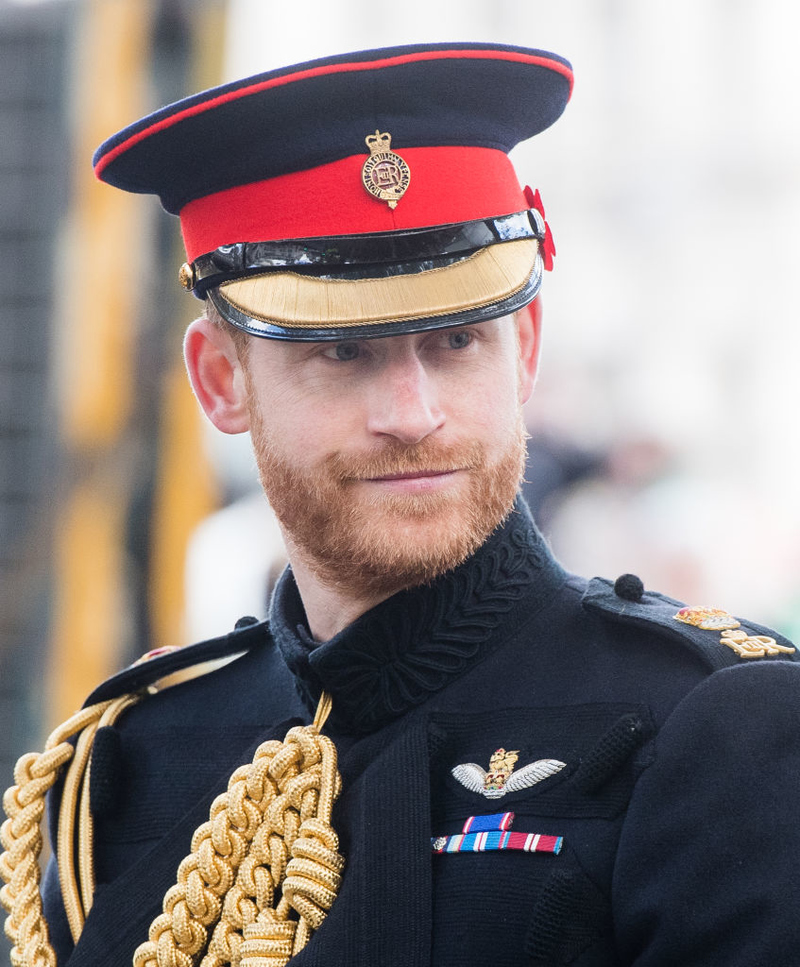 Getty Images Photo By Photo by Samir Hussein
Prince Harry told the children, “A lot of kids your age have had anger and emotions they don’t know what to do with; and they’re not alone. They are looking to channel it, and this is where they should be doing it. You make some friends, and you find family; you are just part of a different group.” After discussing with Joshua and Adams, Harry also gave an impassioned speech about the key role sports play in children’s development. “We can almost separate the people who grew up with sport in their lives from a very young age compared to those who haven’t,” he noted. “I don’t have any problem stating that as a set of core values, as development for yourself, that if you don’t have a sport in your life, then your life is going to be a very isolated journey.” 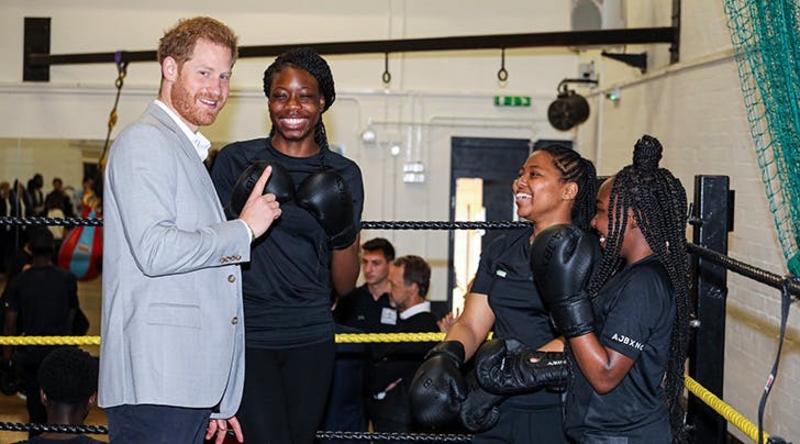 He continued, “This is about community. This is about providing an opportunity for young people, all over the place, to be part of something. But the moment they walk into a sports club or the gym, or anywhere, all of a sudden they are part of something. There they have this human connection, which otherwise they wouldn’t have had. I don’t think we can put a price on that.” ‘Made By Sport’ is garnering $55 million for its grassroots fundraising campaign and plans to connect more than 50 different sporting organizations to reach hundreds of schools and clubs across the country.