Jan 23, 2022 | Janusa sangma
Share on Facebook
The world remembers her as a Hollywood icon – her beauty, elegance, and enviable waif-like frame. But there’s so much more to the inimitable Audrey Hepburn. Long before she became the most recognizable face in cinema, Hepburn was already making a different impact. 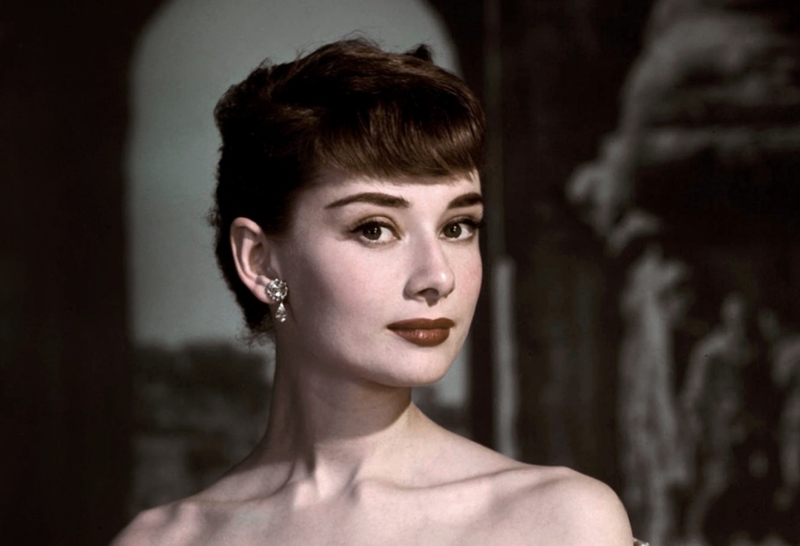 “How shall I sum up my life? I think I’ve been particularly lucky,” she once said. To anyone familiar with her history, these words are strikingly poignant. Perception is everything. The world saw her as a muse, often attempting to look and be just like her. Despite a privileged upbringing, her life was far from cushy. Not too many people know that Hepburn’s slender frame was a result of acute malnutrition, and anemia caused during WWII. Since food was scarce in Holland, she ate ground tulips and grass to survive.

Despite the horrible conditions of the war, she worked tirelessly for the Dutch Resistance despite her parents’ right-leaning views. Growing up, she delivered money or important papers from one resistance group to the next. Sometimes she carried secret messages inside her ballet slippers. After turning 16, Audrey volunteered as a nurse at a Dutch hospital during the war, where she tended to several Allied soldiers. Even in the despair of war, she created moments of extraordinary beauty. She secretly performed ballet to raise funds for the resistance. None of the spectators could applaud after the performance in case German soldiers were around.

Years later, Audrey left the horrors of war behind to chase the American dream. She elevated every possible standard in American cinema, winning awards and admiration from all quarters. Audrey would reach the peak of her career as Holly Golightly in “Breakfast at Tiffany’s.” 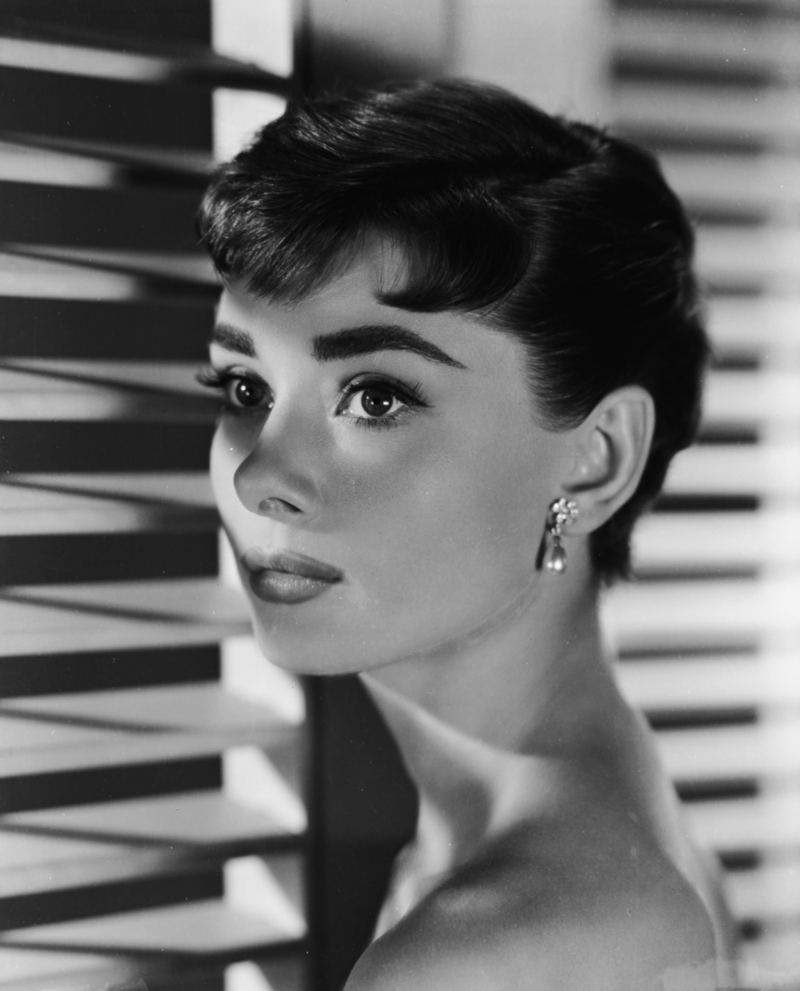 But her story didn’t end there. In 1988, UNICEF appointed her as a Goodwill Ambassador. She spent the later years helping children from impoverished communities in Asia, Africa, and Latin America. In 1992 she was diagnosed with cancer and lost her battle against it on 20th January 1993 in Switzerland.

Long after her death, the legacy of Audrey Hepburn remains. The Netherlands Flower Information Society has named a new breed of a white tulip after her. It was a tribute to her beauty and courage – the ability to feel others’ pain and make a difference, even when the world fell apart. With a touch of poetry, her extraordinary life had come full circle.

These Hilarious Family Christmas Cards Will Make You Cringe
You may love it, you may hate it, but you simply can’t avoid it coming every year. Christmas is the perfect time of year to put on your ugliest holiday-themed sweater,..