American photographer and filmmaker Steven Sebring has pioneered a new kind of photography; one that is more dynamic and interactive than traditional pictures, so most people get the impression that he’s a very techy guy. But the truth is, he’s not the type who would school you on matters of cutting edge technology. He’s got style – long hair, flashy glasses- and is a kind of guy who’d love to converse with models, artists, and musicians, but not mathematicians or techies. However, his work does involve a mix of tech and refined artistic influences. 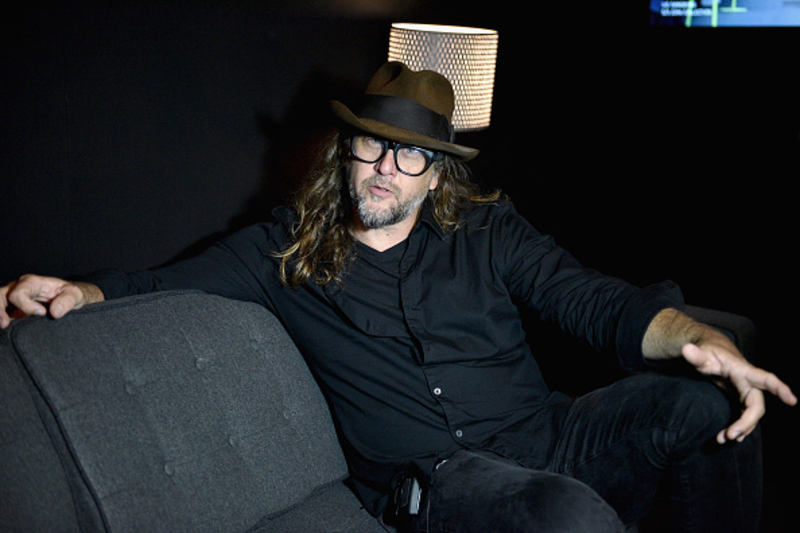 For the past two decades or so, Sebring has been working to “liberate the static image.” To achieve this goal, he takes photographs of his subject from various vantage points, in 360 degrees, figuratively and literally. He uses an advanced proprietary camera system he refers to as the Sebring Revolutionary System (SRS), which he created on the Lower East Side, in an old theater; the same place he worked with Natasha Lyonne to come up with the April cover story for The Cut.

Lyonne recounted the experience and said, “‘When you walk in here, you don’t think of tech; you think of art,’ Steven Sebring told me as I stepped inside, conditioning me of what to expect”.

“The SRS stage dominates the center of the theater. I looked around and found hundreds of cameras installed on the ceiling of a white-walled room. The cameras were set up in a circle, lens directed inward,” said Lyonne. Sebring let Lyonne walk inside this invisible circle to take her pictures. She stood in the center as if walking into this huge circular photo booth of the future. Sebring says Natasha really liked the shoot. “She talks about the fourth dimension in Russian Doll, so I took her to the fourth dimension.” And she dug it. 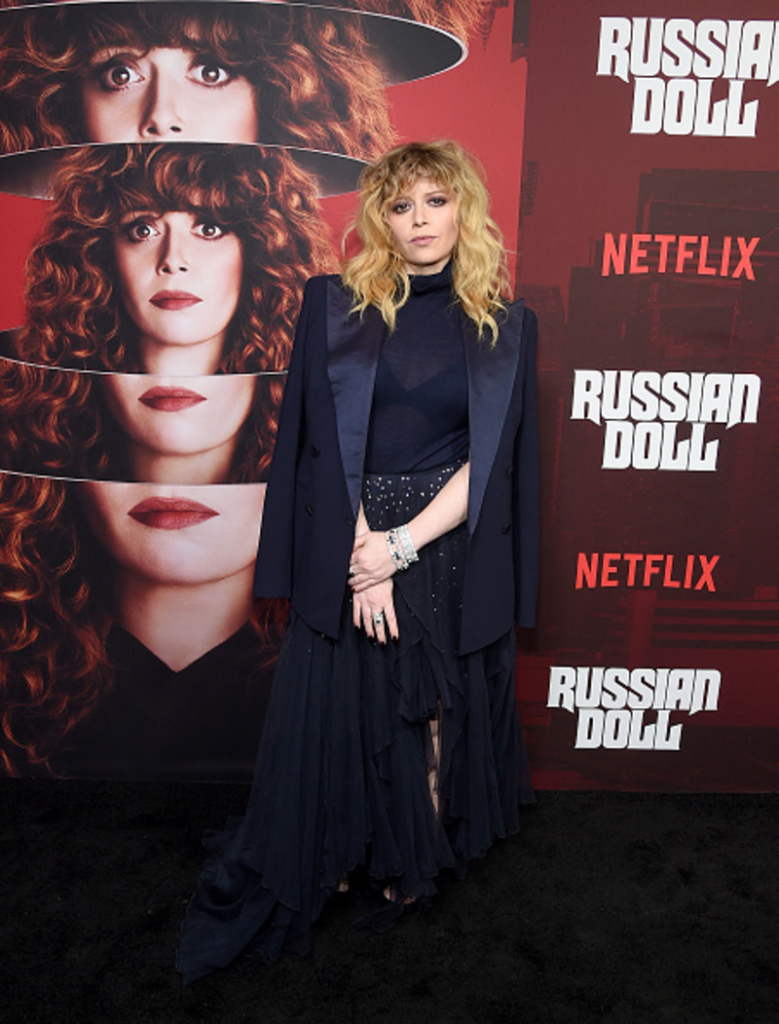 To make this multi-dimensional photography work, Sebring takes shots from all those ceiling cameras, which of course produces 2D images. In that degree, it works just like any other traditional photography set. A person stands in front of a clean white wall to have a picture taken. The main difference is that the shots are targeted from every angle, in a revolutionary course. Then Sebring does the real work by stitching up this whole bunch of 2D images to come up with a multidimensional media; from moving and still images, interactive ones that may be used in holograms, and augmented and virtual reality.

It’s hard to imagine the outcome without feeling somehow vexed, thinking it complex like breakthrough camera effects. But it really isn’t. Sebring himself describes it as pure photography. “There’s no falseness to it; it’s not fake,” Sebring said. “You’re just gazing at an image with more layers, making it more detailed and profound. Once you get over the initial tech part, this is actually a more natural way to do it because it raises the subject to such a high level of realism”. 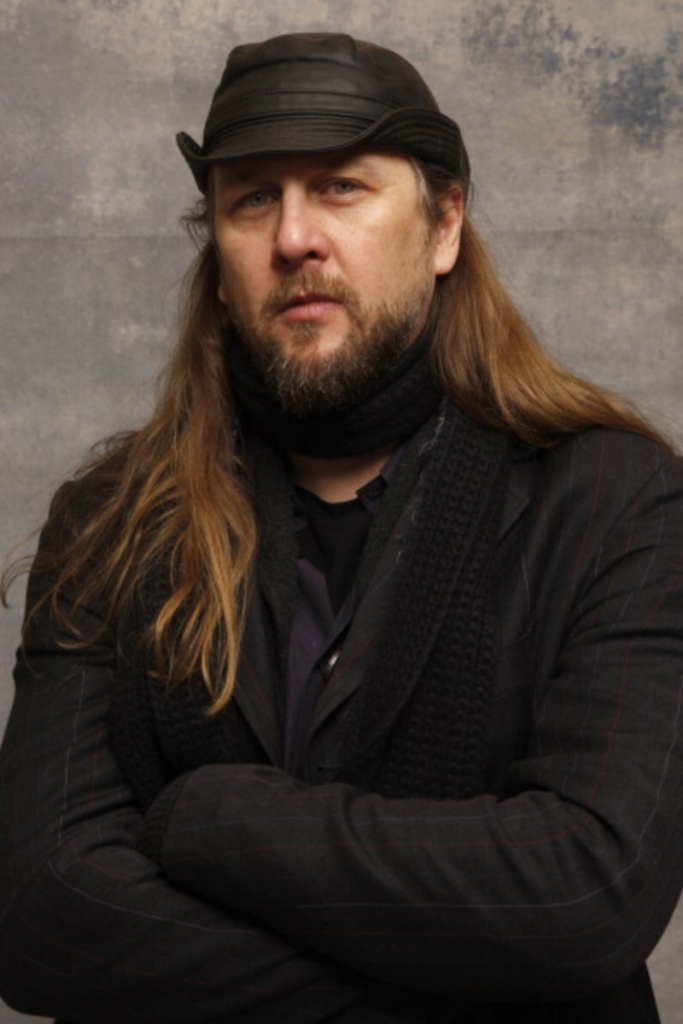 We’ve been exposed to 2D, flat pictures all our lives, so it’s understandable that Steven Sebring’s art may be a bit hard to grasp for now. But his goals are actually no different from most artists, which is to catch the energy and essence of luminaries like Lyonne. Sebring has the upper hand for grasping the tech part and treating it like a creative tool.

Get Loved Up With 5 of These Beautiful Romance Novels
As we slide into the colder months, warming up becomes the name of the game, and there's no better way to spark that fire in your soul than sinking into a deliciously romantic..