Stretches To Counteract The Effects Of Sitting

It’s difficult to believe that something as innocent as sitting could be dangerous. But with many people working desk jobs or attending school online, the amount of time spent sitting can add up. Aiming to be more active overall is important, but for those days when you are sitting for long hours, some stretches can help. Here’s the importance of standing, along with some stretches.

Why is Sitting So Dangerous?

The U.S. Department of Health and Human Services collected data from current studies to update its Physical Activity Guidelines—and a couple of findings were a little concerning.   In the last few years, the number of Americans who meet the recommended aerobic exercise guideline of 150 to 300 minutes per week hasn’t changed much. A second more startling point is that we have become even less active. In 2008 we averaged sitting for 5.7 hours a day, and by 2016 it increased to 6.4 hours per day.   The research is certainly clear: Prolonged sitting is disastrous. The World Health Organization (WHO) now classifies “insufficient physical activity” as a leading risk factor for preventing mortality. Inactivity and sitting are linked with type 2 diabetes, cardiovascular disease, depression, cancer, and Alzheimer’s disease. Extended sitting is also tough on our muscles, joints, bones, and posture. Working from home, unemployment, and increased screen time have only lengthened sitting time. 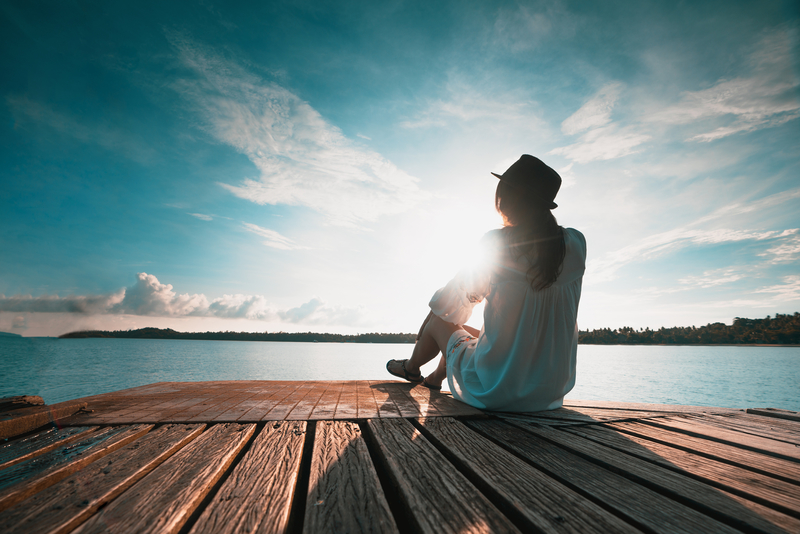 So What Can We Do About This?

So what do we do if or job or life, in general, requires prolonged sitting? Well, it doesn’t take too much. We recommend a 30-by-30 rule, which means that people stand up for at least 30 seconds every 30 minutes.  If your space allows, stretching your legs, neck, and spine while taking a break can help. Use your desk or chair to help stretch your legs and back, raise up and down on your toes.

For mobility and range of motion.

We recommend doing these exercises one to four times every day. Each movement should create a gentle stretch sensation—Complete 5 to 10 repetitions of each.  Neck rotations: Rotate your neck left to right slowly, then nod your head up and down slowly as far as you can. Shoulder shrugs: Roll both your shoulders forward and then backward. Core rotation and side stretch: Reach both arms up to the ceiling and slowly rotate your spine to the left and the right. Then side bend slowly to the left and right. Gentle backbend: Place your hands on the small of your back and gently bend your spine backward. 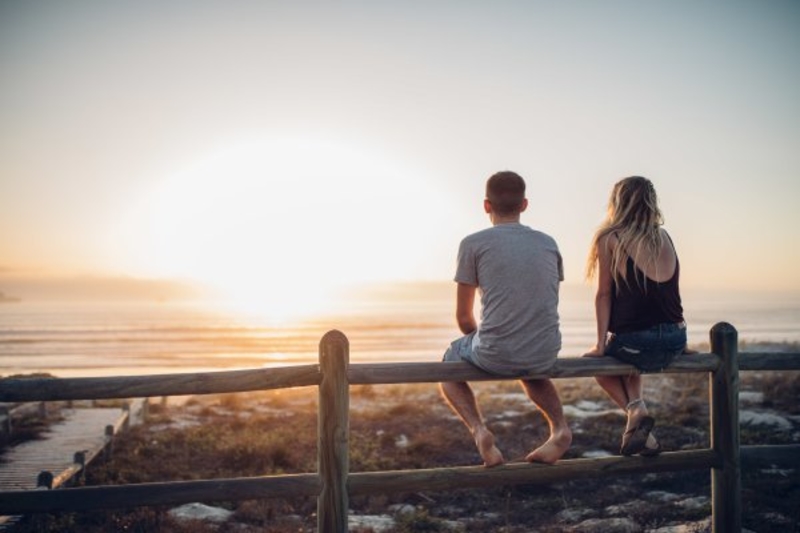 We recommend doing these stretches up to four times every day. They should create a mild pulling sensation, and you can hold them for 20 to 30 seconds. Do up to 4 repetitions of each exercise. For your lower back: Knee-to-chest stretch: When sitting down, gently bring one knee to your chest, and hold.  Seated low-back stretch: Sit down, slowly bend forward, lowering your hands to the floor between your knees, and hold. Seated piriformis stretch: Sit down, first place your right foot over your left knee. Then pull your right knee up toward your left shoulder, and hold. Repeat on the other side. Standing low-back stretch: Stand up straight, place your hands on a desk or the back of a chair, and bend forward at the waist to stretch your lower back and hamstring muscles.    Integrating these simple yet effective stretches into your routine can positively impact your tight muscles, mobility, and overall well-being.