Gail Couper is a retired academic teacher from Lorne, a town in Australia along the Great Ocean Road. At first glance, you might think Gail is simply a nice woman living a quiet retired life. What you may not know, is that Gail Couper, apart from being a regular school teacher, is also the person that holds the record for the most surfing trophies at Bells Beach. To this day, no surfer has been able to beat this record. 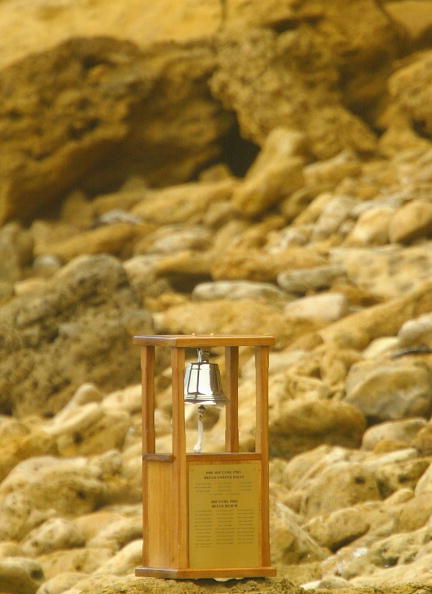 An amazing feat, considering that people’s attention to the extreme sport has been steadily growing in recent years. Not to mention that there is no shortage of professional surfers in the world, especially in Australia. Gail has won the Bells Beach Trophy ten times, ranging from the amateur to professional surfing competitions in the 60s and 70s. Surprisingly, even the likes of Kelly Slater and Mick Fanning, as well as Layne Beachley and Stephanie Gilmore, haven’t broken Gail’s records. 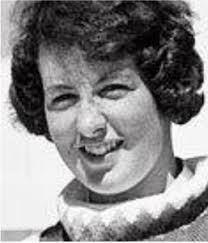 Nevertheless, Gail continues to be humble about it. Moreover, she never actually thought that men and women would be treated equally when it came to professional surfing and competition.   In 2018, the World Surf League transpired as the first-ever, major US-based professional surfing event that came about with equal cash money for female and male surfers. This event was announced months after a junior surfing contest piqued abundant interest around the world, and after a female surfer won and her photo holding a cheque with an amount equal to the male winner circulated online.

Gail, upon learning this great news, thought the new system was remarkable. She missed attending the event as she failed to have her leave form signed. Nevertheless, she commented on this feat. “I think it was an incredibly positive move. It was an affirmation of what women have been doing and their aims to make it a career. It gave them something to aim for and also a feeling of being valued,” she said. 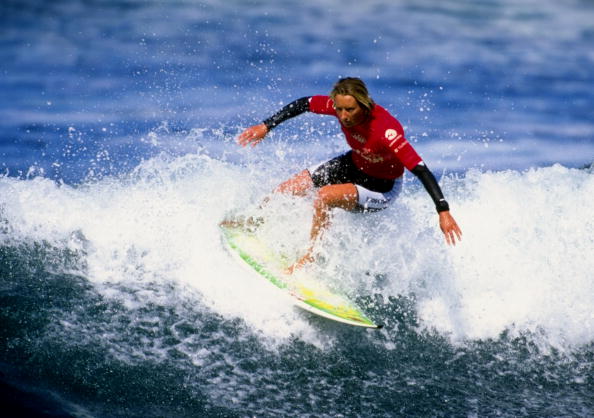 Gail began surfing when she was 15. One day, she took a surfboard and started riding through the waves in Lorne, her hometown. She also surfed with many other women back then, and one surfing legend in particular, which became a close friend. That friend was surfing legend, Wayne Lynch.

“Most families in those days were one-car families so if you wanted to surf after school you walked. We were lucky at Lorne because there were those little wooden bathing boxes like at Brighton and Wayne Lynch and I would leave our boards in it so you didn’t have to carry them up the hill — because they were really heavy,” she said.

Indeed, Gail thinks the new system is definitely an improvement, but she shared she was happier back when the sport was yet to become a full-blown global competition. She said, though, that even a little attention from the media would have been still welcomed. According to the world surfing champ Stephanie Gilmore, who currently has four Bells Beach Trophies, Gail was her inspiration. 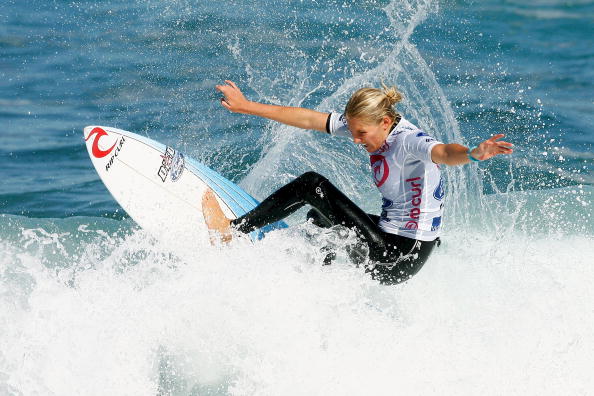 Apart from Stephanie, there were a plethora of other world-renowned and next-generation female surfers who joined the competition at Bells Beach. For instance, 11-year-old Sara Hickson partook in the WSL’s Rising Tides and she also said she felt it was like a dream come true. Thankfully, the sport commits to gender equality.

For 15-year-old Poppy Johnston and her friends, they say the decision should have been made sooner, but it’s a case of better late than never. Stephanie feels the same way even though she has been triumphant with world titles and trophies. Nevertheless, she is more than thankful to the fact that equality among genders is being enforced. The Bells Beach surfing competition is held every year from the 17th to the 27th of April.