The Highest-Grossing Films on Netflix

Life is not always easy, even if you’re Netflix, a household name and streaming giant, though Netflix was never a real home for every superhero movie, it usually has a good rotation of some of the most popular films in history. So we decided to find out the top five highest-grossing movies on Netflix. Here are the five highest-grossing movies available on Netflix right now.

Netflix has lost many major franchise movies, but Steven Spielberg’s 1993 classic film stands as strong as a T-Rex on an abadoned island. The stellar cast includes Sam Neill, Laura Dern, Richard Attenborough, and Jeff Goldblum as a group of struggling humans as they try to keep prehistoric threats under control. Filled with majestic cinematics and an iconic score by John Williams, Jurassic Park is a story of human audacity in the face of gargantuan natural stakes. 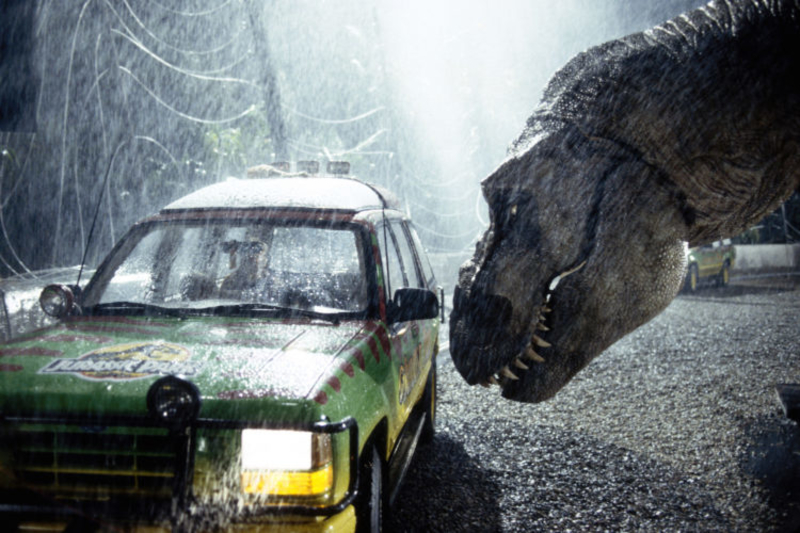 Though “2012” is not the most critically acclaimed disaster movie, it boasts an incredible cast including Chiwetel Ejiofor, Thandie Newton, and John Cusack. Ejiofor plays a scientist whose discovery alerts the world to apocalyptic destruction. Natural disasters ravage the Earth, and humanity attempts to evacuate to safer areas, but it becomes survival of the fittest in which many don’t survive.

3. Indiana Jones and the Kingdom of the Crystal Skull

The gist about high-grossing movies is that they are often disappointing sequels. Indy, or as we know him, Harrison Ford, takes on Soviet agents searching for a crystal skull that has special powers, at the bidding of a kid named Mutt (Shia LeBeouf). His search leads to a reunion with an old flame, Marion, who is played by Karen Allen! Cate Blanchett charts a villainous role as head of the Soviet agents. Crystal Skull has all the elements of an Indiana Jones adventure on paper, but, it doesn’t make its predecessors’ emotional impression, no matter who its dad is. 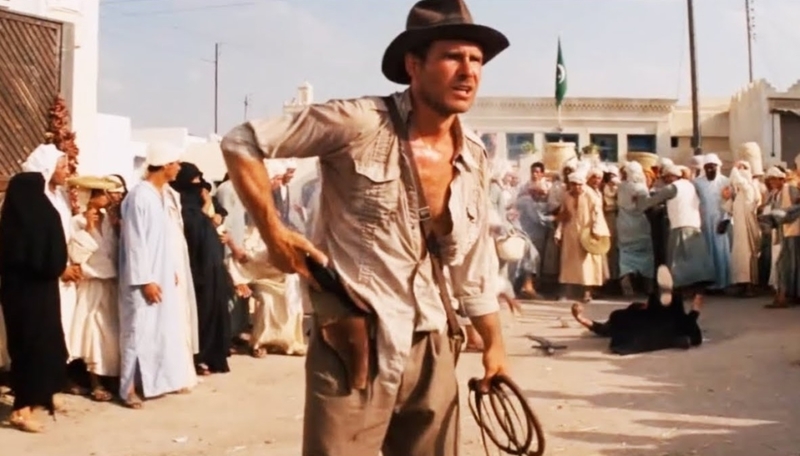 This Chinese film is based on the mythology of the demonic being Nezha and his origins. Nezha is born of a Demon Orb created as a reaction to a Spirit Pearl, but a curse put on the orb means he will only live for three years. Ne Zha’s parents fight to keep him alive while also withholding the truth from him about his true origin. He trains to hunt demons until he learns of his true self, and then he must make the choice of which side he chooses, regardless of where he came from.

Frank Gwo’s 2019 action film, based on the popular novel by Liu Cixin, focuses around a group of astronauts in the year 2061 and their mission to protect our planet. As the sun expands, it threatens the earth, but moving away from the solar system’s center means venturing toward other obstacles. Their perilous mission to advance our earth is not without casualties or risk, and an unforgettable interstellar adventure unfolds.